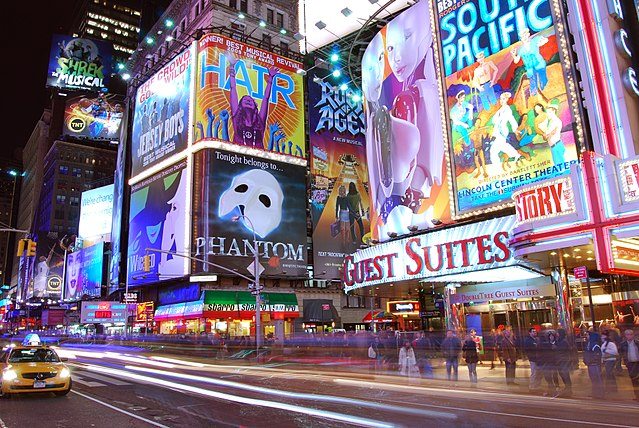 Remember the Million Dollar Homepage? It was an interesting, if not novel concept. But it has since inspired many copycats and imitators. And now we see that its legacy lives on in, of all places, the blockchain.

Two software developers from Toronto named Andrey and Max have come up with a new version of the Million Dollar Homepage, and they’re calling it the Thousand Ether Homepage. It has a million pixels up for sale to those who wish to put up ads, and the cost of each individual pixel is 0.001 ETH.

So what’s the story behind this website? According to its creators, it’s a fun little side project that they decided to undertake after several years of working on cryptocurrency-related stuff and learning a lot in the process. They are quick to point out that the site isn’t an ICO, nor is it a scam of any sort. It’s simply a clear and straightforward way of selling ads by the pixel in exchange for bits of Ethereum until the whole thing gets sold out.

If you’re wondering how long the website will be up, the creators have stated that “your ad will be on the Ethereum blockchain forever.” As long as there is someone mining Ethereum somewhere and keeps it alive, your owned piece of the blockchain through the page will also remain active.

When you buy pixels on the Thousand Ethereum Homepage to place an ad, you will be given options to publish a couple of URLs: one for your image and another for your outgoing link. And the great thing about this is that apparently, you’ll be able to freely edit it without even needing to log in explicitly. This is because the DApp would know who you are from the wallet integration as soon as you buy an ad or any number of pixels.

So far, there have been 79,400 pixels sold on the site, which equates to 79.4 ETH. That’s roughly $23,000 in earnings so far, which the creators say might be used to fund the development of future projects and possibly also donated to causes that they care about.

In any case, this is clearly an interesting new twist on the original idea to sell pixels on a page for companies who want to host display ads. If the web site remains online like the one that inspired it has so far, then it looks like those who do purchase pixels on it will indeed own a piece of blockchain history. Not too shabby at all considering what it costs today.

Tags: blockchain technologyDAppethereumNewssmart contractsThousand Ether Homepage
Tweet123Share196ShareSend
Win up to $1,000,000 in One Spin at CryptoSlots