Miners Return to Market As Bitcoin Price Rebounds Above $6,000 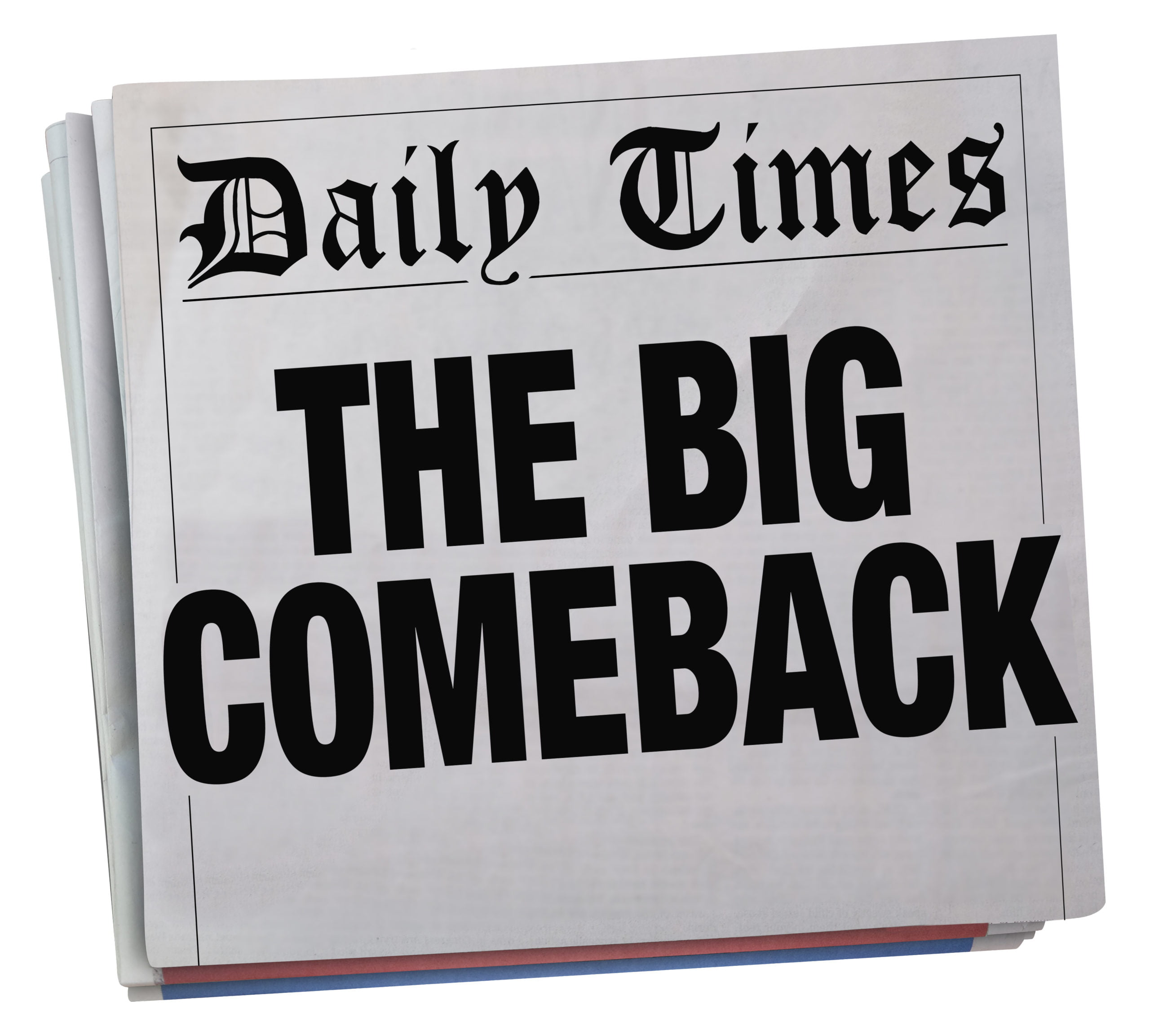 Bitcoin price has made a strong recovery over the last week or so, nearly doubling in value from the lows it set during the extreme, panic-induced selloff earlier this month.

And as price has made a recovery, Bitcoin miners have begun returning to the market, turning back on their rigs, as can be seen by an increase in hash rate.

Bitcoin is a unique financial asset in the fact that it represents an entire decentralized blockchain network.

It’s this network that gives Bitcoin much of its value, and it is sustained by a process called proof-of-work. Miners solve complex mathematical equations to prove work was completed, unlocking a reward of BTC for their efforts and upfront production costs.

Miners aim to generate BTC at a price that is far higher than cost of production, earning them a profit.

But when Bitcoin price falls to extreme lows, miners often capitulate, either closing down their operations or simply shutting off their machines until Bitcoin price rebounds.

During the recent panic-induced selloff on the heels of the coronavirus pandemic, the first-ever cryptocurrency fell from over $10,000 to under $4,000 in a few week’s time.

The drop caused many miners to shut off their machines, as was indicated by a severe and sharp drop in the cryptocurrency network’s hash rate.

Bitcoin hashrate is on the increase

Other miners simply turned off their machines and waited for Bitcoin's price to increase so that mining was worth their while again$BTC #Crypto #Bitcoin https://t.co/TAN70Pge9W pic.twitter.com/KACAMYGDSx

That hash rate, however, has started to return as Bitcoin price has made a strong enough recovery to begin to offer some of the larger mining operations a return on their upfront investment in energy costs.

Bitcoin Price Continues to Trade Below Cost of Production, Despite Rebound

When it comes to Bitcoin mining, it’s survival of the fittest, and only miners with the cheapest energy costs and most efficient operations are able to withstand when Bitcoin price falls to such lows.

And while the hash rate does show signs of recovery, Bitcoin price still is below the cost of production for most smaller mining operations, who are still better off spot buying the cryptocurrency outright at an exchange than continuing to operate expensive, energy-consuming rigs at a loss. The recovery in the hash rate is a positive sign. The fear was that as smaller miners left the market, the hash power behind Bitcoin’s blockchain would become more and more centralized with just the largest miners controlling the lion’s share of the network, essentially destroying the asset’s value as a decentralized network.

Any single entity gaining a majority share of the network’s hash power could have devastating implications if the influence is used against the protocol.