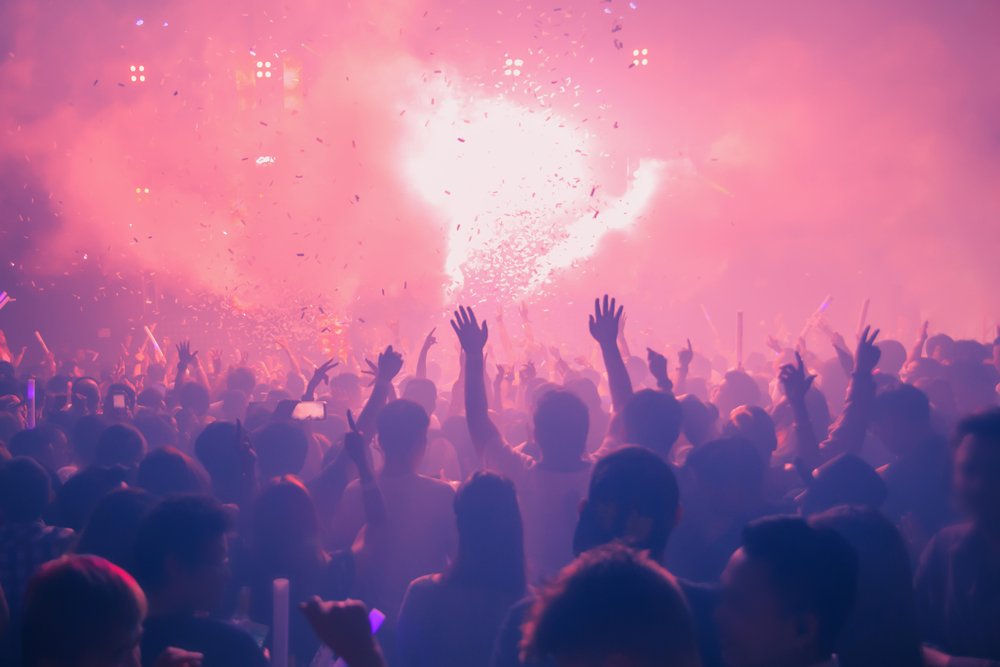 Today sees the crypto large-caps ranging with slight gains. Bitcoin defied expectations of a fall, and instead posted a moderate 4% gain over the last 24-hours. This was enough to flirt with the $9.3k level, but rejection at this resistance zone sees it heading back down.

All in all, this has been a familiar pattern over the past few weeks. However, a look at the small and micro caps segment of the crypto market has seen some astonishing moves recently.

While many of the large caps are struggling to claw back the 90%+ losses sustained during crypto winter, the likes of Theta, Unibright, and Ocean, to name a few, have managed to make new all-time highs during this past week.

Talk of an incoming altseason does the rounds each time Bitcoin dominance takes a dip. Since the start of the year, it has peaked and troughed as expected, bottoming out at 62% in mid-February. But so far, to the disappointment of many, altseason has yet to materialize.

Although strong overall performances from Tezos and Chainlink demonstrate there’s still life left in the large-cap alts, their gains have paled in comparison to what was during December 2017, the height of the last altseason.

Back then, 100%-500% gains were the rule, rather than the exception. And given the relative unattainability of holding one Bitcoin, as well as the compound effect of holding a large number of alts, it makes sense for many to go that route.

However, while all eyes are on the large caps, waiting patiently for 2017-like gains, there are small-cap offerings that are popping right now.

Data analysts, Crypto Differ today tweet a list of ten small caps that, within the past week, made new all-time highs.

Some are positioned outside of the top-100, making them relatively unknown projects. But their explosive gains this week have put them on the radar of many crypto enthusiasts.

Most notable of the projects is Theta, which is a decentralized content-based platform that recently announced a tie-in with Google.

The association with Google was likely the reason for Theta’s over performance. But in fairness, Theta has been in an ascending channel since April 2020.

On that note, Larry Cermak confirmed that the affiliation between the two will not result in Google holding Theta tokens. Nonetheless, simply being mentioned in the same sentence as Google was enough to create surging demand for Theta.

"Google Cloud doesn't own any Theta tokens. Theta will stake the tokens to the node from its own holdings and on Google’s behalf"

But as ever, what goes up must come down, and following Theta’s phenomenal move to the upside, today it’s down 18%.

However, that still doesn’t detract from the general rise of small caps in recent weeks. While it’s too soon to call altseason, activity with the small caps is a sure sign that the speculators are out in force.

Tags: bitcoinbtcusdBTCUSDTcrypto
TweetShare
BitStarz Player Lands $2,459,124 Record Win! Could you be next big winner? Win up to $1,000,000 in One Spin at CryptoSlots