Tools of the Trade: Monero and Privacy Coins Are Creating More Efficient Criminals 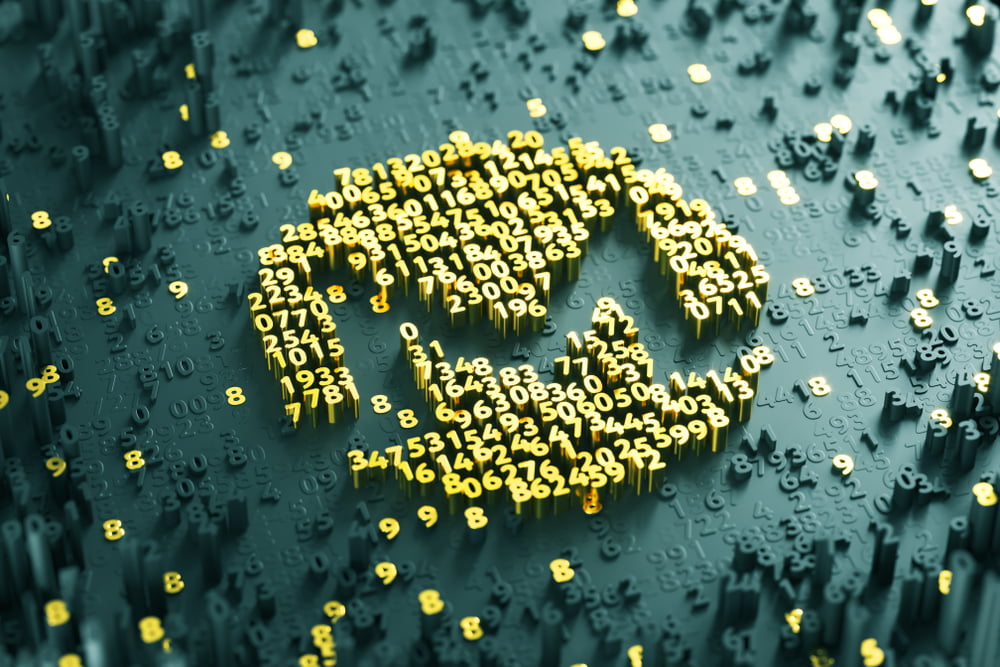 As if the cryptocurrency space wasn’t controversial enough, the emergence of privacy-focused coins such as Monero allow an end user to cloak their identity, making the currency an ideal choice for cyber criminals.

In Japan, the Financial Services Agency has banned any exchanges from listing such coins, and privacy coins in general are commonly at the forefront of regulatory discussion, primarily centered around their potential contributions to international money laundering.

Monero has already earned the crown for being the cryptocurrency most frequently involved in cryptojacking cases, and now, a new report out of Norway could bring to light additional fears around Monero’s privacy-related functions.

Multi-millionaire real estate investor Tom Hagen is listed among Norway’s richest men, however, his wealth has unfortunately made him and his family a target for cyber criminals.

Local Norwegian media outlet VG reports that Hagen’s wife, Anne-Elisabeth Falkevik Hagen, age 68, is suspected to have been kidnapped by a group of criminals who are demanding a $10.3 million ransom for her safe return. The criminals are requesting the ransom only be paid in Monero, likely as a way to hide any trace of their operation so they can get away with the crime unscathed.

Hagen’s wife disappeared suddenly from the family’s Lørenskog home on October 31st, and hasn’t been seen since. Police say they’ve been on the case for “several weeks,” but “have no suspects” in the case. The criminals only communicate over the internet, and have shown no evidence of Falkevik Hagen’s well being.

A note was discovered in the Hagen family’s household claiming that Falkevik Hagen would be killed if authorities became involved or if the Monero ransom wasn’t paid. Chief investigator Tommy Broeske, however, decided to “go public,” because they “need more information” to help track down the criminals and bring Falkevik Hagen home safely.

The case may not be as difficult for the authorities involved if it weren’t for Monero. Monero uses an obfuscated blockchain that prevents outside observers from determining the source, destination, or even the amount being sent in a transaction.

As a result, investigators on the case are still left with “no suspects,” despite having assistance from Interpol and Europol, and have Hagen’s wealth behind them.

Monero is quickly becoming the cryptocurrency of choice for cyber criminals. Santa Clara-based network and enterprise security company Palo Alto Networks released a report last year that suggested that roughly 5% of all Monero in circulation was mined as a result of malicious cryptojacking software, and that as much as 2% of Monero’s hashpower is derived from cryptojacking scripts.

A branch of the United States Department of Homeland Security had already set its sights on Monero and the privacy coins, and may be working to develop tools to trace transactions on the blockchains of privacy coins. Should additional cases arise with such high profile individuals, privacy coins will eventually gain more notoriety and may eventually become banned elsewhere across the globe.