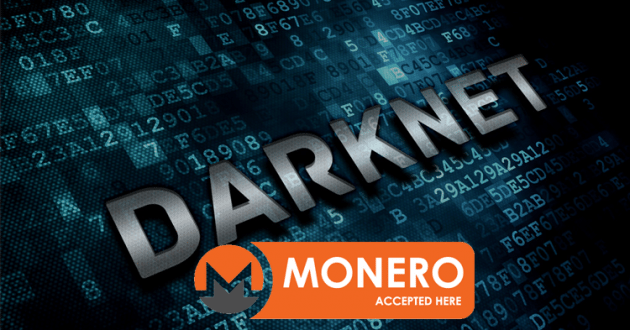 Monero on the Rise; ZCash Falls 54%

Monero is on the rise, demonstrating a 10% increase over the past 24 hours. Overhyped ZCash however has declined significantly over the past two days, decreasing by 54% yet again. Despite mainstream media attraction and substantial investment involved, it seems as if the market and community have chosen Monero over ZCash as the anonymous digital currency.

While the rapid decline in the value of ZCash came as a surprise to some investors, it was expected by the majority of experts and high profile traders in the cryptocurrency investors that have criticized the controversial launch of ZCash.

Particularly, the “trusted setup” of the ZCash network alarmed various developers and experts including Tuur Demeester, Peter Todd and Peter Black, who criticized the centralization of the cryptocurrency, corporate structure of the development team and trustful setup of the network.

Firstly, a large number of developers and investors including Monero developer Riccardo Spagni and Peter Black spoke of the centralization and corporate structure of the ZCash development team.

If you’re a decentralised cryptocurrency, and you have a “PR & Marketing” person, you’re doing it wrong.

Black also noted that a cryptocurrency should not be controlled by a company or a single entity, as it essentially goes against the concept of a distributed and decentralized currency.

zcash ($ZEC) is a corporate coin. digital cash should not be controlled or developed by any single entity, corporation or central bank

This controversial and somewhat centralized governance of ZCash led to harsh criticisms of the cryptocurrency, which ultimately became one of the major factors behind the rapid decline in value of ZCash.

Another aspect of ZCash that have triggered various arguments on online communities and social media platforms is the devmine share that miners are obligated to give to the development team of ZCash to cover it operations and salaries of its developers.

Due to all of these factors, centralization, trusted setup and the devmine share, a substantial number of investors have begun to consider Monero as the anonymous cryptocurrency, which has been praised for its experienced development team and reliability over the years.

Tags: altcoinmoneroZCash
Tweet123Share196ShareSend
Win up to $1,000,000 in One Spin at CryptoSlots