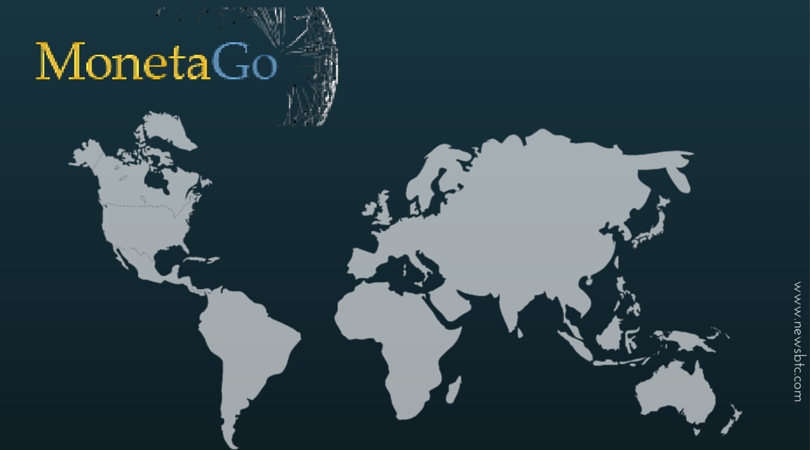 In its plan to become a global bitcoin exchange, MonetaGo launched its services in 40 countries this month. The company offers bitcoin buying and selling against 28 currencies and even has a special feature that allows its users to peg bitcoin prices at various exchange rates.

“Digital currency is supposed to be this global phenomenon that is going to enable the seamless transmission of funds across borders, but the reality of it is that 90-something percent of all bitcoin trading happens in three currencies only,” said MonetaGo CEO Jesse Chenard.

Chenard is hoping that their latest expansion would make bitcoin more acceptable and accessible for those trading outside the usual markets of the dollar, euro, and yen. MonetaGo plans to have its bitcoin exchange services available to over 50 countries by the end of the year.

The company was launched in October 2014 and is privately funded by a handful of investors. Chenard says that they are likely to announce another round of funding “fairly shortly.”

The platform was built using AlphaPoint technology and has access to 35 order books from a network of regional partner exchanges through their API. Apart from allowing traders to use bitcoin pegs, MonetaGo also allows cashing out Bitdollars, something that their competitors don’t offer.

“The ability to send this fixed-value bitcoin to other users, who can then convert it into other currencies, could be beneficial to businesses, not just consumers,” Chenard said. Aside from that, the process could speed up payments for companies who lack a fast and reliable corresponding banking network between them and allow customers to shield themselves from the price volatility of bitcoin.

In addition, the platform will be free of charge for the first few weeks, later charging between 0.1% and 0.5% per trade, dependent on each user’s monthly volume. “If you’re converting twice [by using the ‘send’ function] we’re looking at ways to halve that fee as we’re double charging at that point,” Chenard added.

Tags: bitcoin exchangebitcoin globalbitcoin tradingNewsProductsStart-ups
Tweet123Share196ShareSend
BitStarz Player Lands $2,459,124 Record Win! Could you be next big winner? Win up to $1,000,000 in One Spin at CryptoSlots