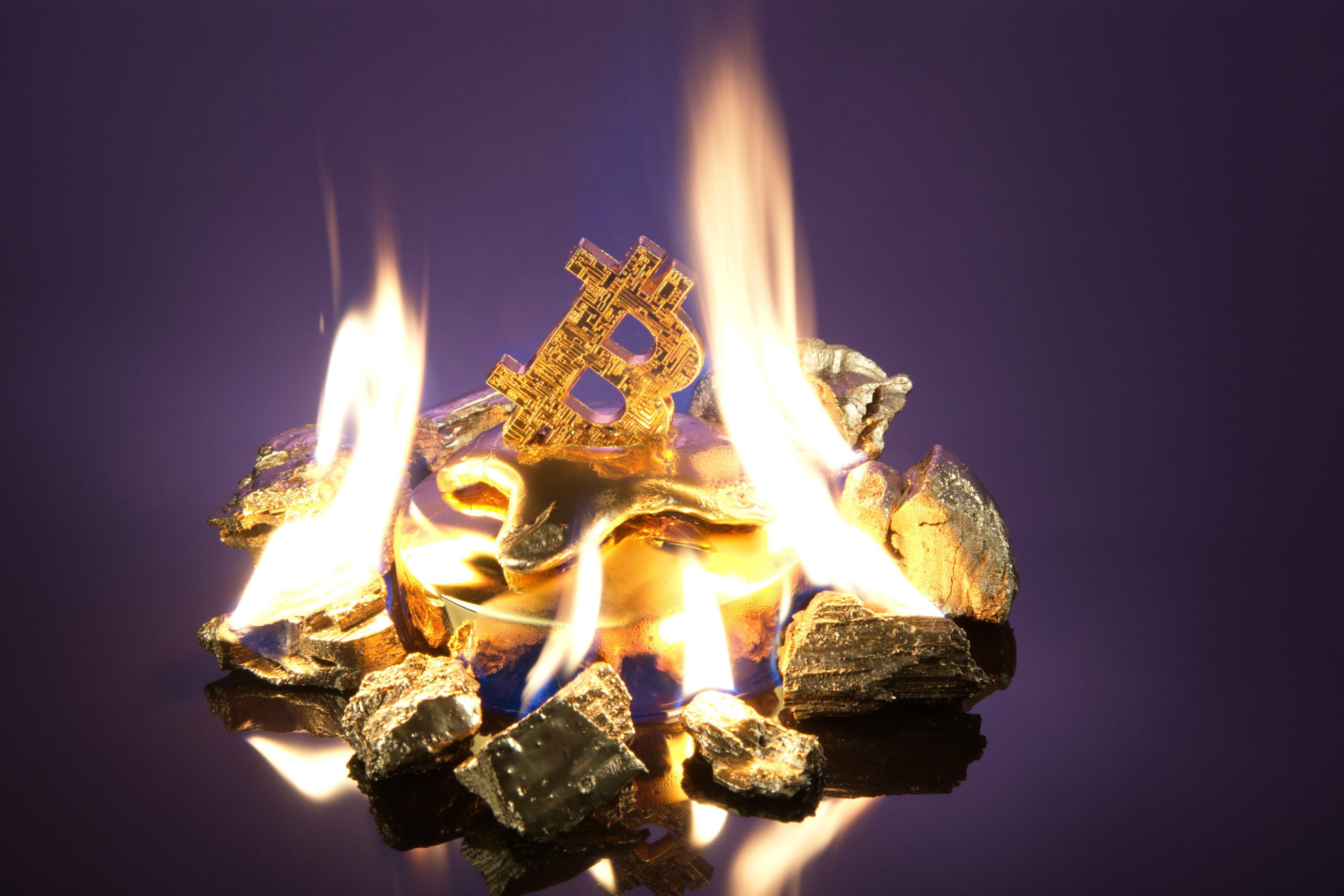 In the crypto market, there’s an ongoing bullish bias that constantly permeates the market. However, there’s no denying that the entire market, including Bitcoin, has been in a downtrend for the last few months.

An important monthly indicator has since flipped bearish, causing the crypto community to panic that Bitcoin’s woes have only just begun, however, one analyst says that the indicator is a lagging one, and that the trajectory toward a new all-time high is still on track.

At the beginning of Q1 2019, Bitcoin broke out of its bottom accumulation range and went on a parabolic rally.

However, the rally was too strong, too quickly, and Bitcoin became over-heated, finally topping out at $14,000 before making an attempt at a new all-time high.

After the asset topped out, a downtrend has followed for the past few months. The downtrend, much like the previous uptrend, has caused the monthly MACD to once again flip bearish. However, one prominent crypto trader who focuses on long-term analysis, suggests that the indicator, although it has turned bearish indicating bearish price action and price decline, the indicator is a lagging one and is still on track to reach help push Bitcoin price to a new all-time high in the next few years.

Seeing some confusion about the monthly MACD cross

1] Helps to have a log version of the MACD

2] Helps if you predicted this cross six months ago

3] Also helps if you understand that it's a lagging indicator

4] And last, it's about the cycles… pic.twitter.com/5sZYYsEgTw

The analyst shows via charts depicting the MACD that the lagging indicator is likely to begin to curl back up from here, continuing to follow the bullish trajectory the analyst is predicting.

Following what the analyst says are lengthening bear and bull cycles, the next high in Bitcoin price could be as high as over $100,000 per BTC in 2023. This is according to Bitcoin’s long-term logarithmic growth curve.

Bitcoin has – since it first emerged – has been following the logarithmic growth channel, with it acting as a curved trendline of support and resistance for the crypto asset.

If the analyst is wrong, and Bitcoin falls below the logarithmic growth curve trendline, it could spell the end of Bitcoin as investors who have been watching the channel and predicting prices of $100,000 per BTC or higher, may abandon that theory altogether and consider the asset a failed experience that wasn’t able to become widely adopted.