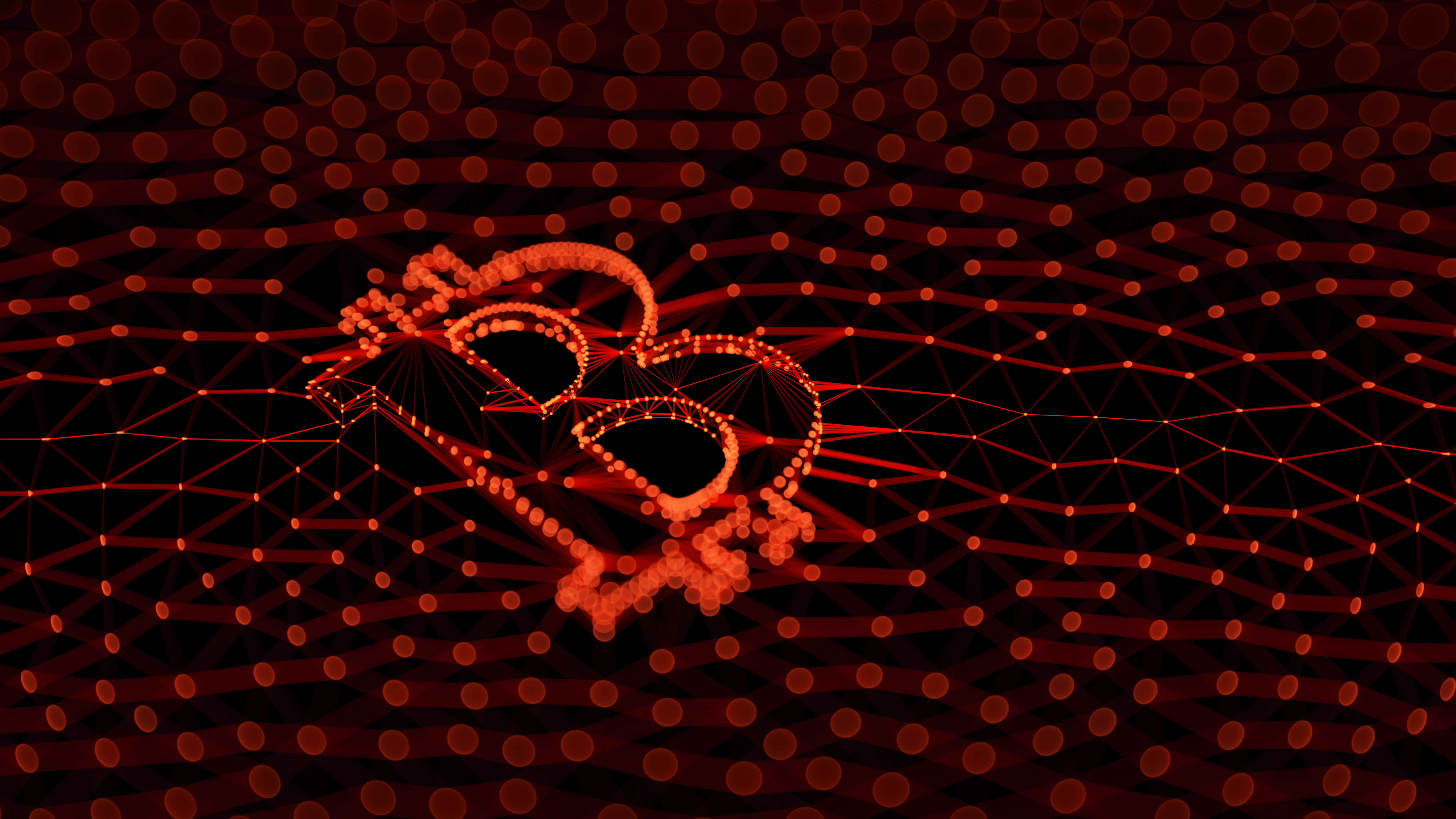 Bitcoin price closed its November monthly candle in the red, marking a total of four out of five red candles since Bitcoin topped out at the end of June.

With the most recent monthly candle open, a prominent crypto analyst’s indicator has signaled a sell for the first time since June of the previous year, right before the bear market really began to take hold over the crypto market.

Bitcoin Price Closes November In the Red Once Again

The first-ever cryptocurrency, Bitcoin, closed its November monthly candle at $7,700. The close is particularly gut-wrenching for bulls, who a month prior saw Bitcoin set a record for its third-largest single-day gain in its short history, taking the price of the crypto asset all the way as high as $10,500 before falling back down to set new local lows.

The burst to $10,500 ended up being nothing more than a bearish retest, confirming former support as resistance, and sending the price of the leading crypto asset by market cap tumbling down further.

Bitcoin spent almost the entirety of November falling downward from above $9,000 to as low as $6,500. An inverse head and shoulders formation heading into the Thanksgiving holiday caused the price of Bitcoin to rally toward $7,700 where the month closed out.

The monthly close now marks four out of five red monthly candles since the crypto asset topped back in June.

This month’s candle open has triggered a sell signal on the Market God v7 indicator, designed by crypto analyst KingThies. The analyst says he designed the indicator to “eliminate” emotion from his trading to instead rely on algorithm-driven signals, and based on the indicator, plans to “short the corn” in reference to the first-ever cryptocurrency, Bitcoin.

Yikes. I’m taking the hint this time guys.. $BTC is done for a while. This squashes some bullish sentiment i was feeling yesterday ….the purpose and reason I built this tool was to eliminate my emotion in analysis and it’s pretty clear I need to listen to it.

The last time the analyst’s indicator gave a sell signal was after Bitcoin’s April 2018 rally failed to reclaim former highs, and the bear market truly began to ramp up in severity.

The indicator also gave a buy signal prior to the April 2019 rally, which took Bitcoin from $3,100 to as high as $14,000 before it was rejected at the end of June 2019, sending Bitcoin back into a downtrend that may be days away from once again picking up in severity.

The analyst says that based on the indicator’s signal, Bitcoin may be “done for a while” suggesting that it may be an extended period before Bitcoin begins another uptrend.

Prior to the June 2019 top, most of the crypto market had believed that Bitcoin was well on its way into its next bull run, however, it is theorized that the selling related to the PlusToken scam has upset the delicate market structure, and has caused the asset’s cynical trend to be altered in a way that we won’t understand for some time.