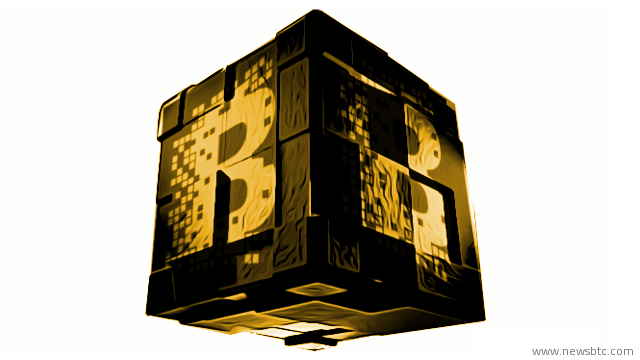 In the past few months, the underlying blockchain technology has been garnering increased interest from both bitcoin enthusiasts and large institutions. Some governments and companies have even tapped into the blockchain’s features as a means to create secure databases or to keep track of intellectual property rights.

Financial institutions have also started looking into the capabilities of blockchain technology in an attempt to improve their internal operations. Banks in Australia such as Westpac are working with Ripple Labs while Singapore’s central bank is reportedly studying bitcoin technology as well.

In particular, CME Group is interested in how this can be applied to carry out financial processes including clearing while Frankfurt-based Deutsche Börse is analysing how the emerging technology can be implemented in its IT architecture. A DTCC spokesperson said that the company is figuring out how it might leverage the technology’s capabilities while meeting the resiliency and investor protection needs of the market.

More than a month ago, Santander released its findings on how blockchain technology could allow banking institutions to trim costs by around $20 million if this is applied to cross-border payments, securities trading and regulatory compliance. Prior to this, online retail giant Overstock has been looking into how blockchain-based securities can change the financial trading industry.

Of course the technology and its resulting applications are still in their infancy stage, which opens up plenty of possibilities for the institutions exploring its capabilities. There are still plenty of challenges that might be encountered, such as the verification time incurred on low block size limits or the impact of higher record volumes on processing times.

Get 110 USDT Futures Bonus for FREE!
Tags: bitcoin technologyblockchain banksblockchain financeblockchain technologyNews
TweetShare
BitStarz Player Lands $2,459,124 Record Win! Could you be next big winner? Win up to $1,000,000 in One Spin at CryptoSlots