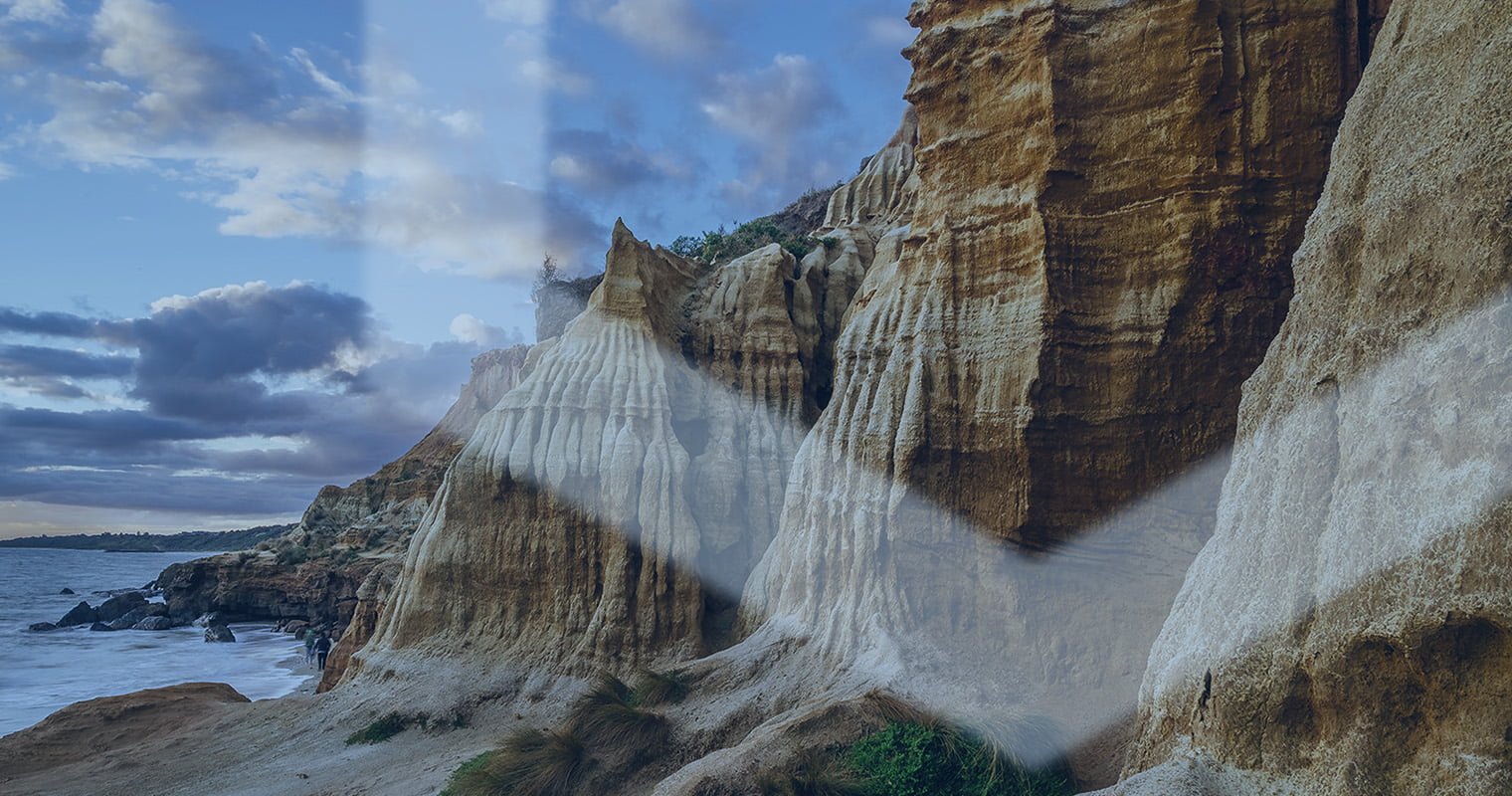 Was Mt. Gox the Major Factor Behind Bitcoin’s $1,000 Drop

More frustrating news out of Japan. Just a day after FSA regulators stymied exchanges the ghost of Mt. Gox appears again, this time as a possible cause for the Bitcoin market drop from Dec. 2017.

Information that Mt. Gox trustees have sold over half a billion worth of Bitcoin and Bitcoin Cash is blowing up on social media platforms across the net. Investors are correlating the sales to drops in the market price of Bitcoin on an instance by instance basis starting in December.

As the Mt. Gox addresses are well known it has been possible to track the sales as they have affected the market. On December,18 2,000 coins were sold by the trustees and Bitcoin dropped from $19,000 to $18,000 and then continued to fall after each sale.

This pattern repeats until a final sale on February 5 of 18,000 coins sent Bitcoin price to it’s lowest point of $6,000 from which it has been slowly recovering from since.

Though the sales may not be wholly responsible for the price drops as the addresses are public and therefore probably watched by speculators the bulk sales could have incited others to follow thus flooding the market with coin causing the price to drop.

The brunt of the blame has landed on the shoulders of attorney Nobuaki Kobayashi who in his role as bankruptcy trustee for Mt. Gox has been liquidating the cryptocurrency to pay off creditors.

Alistair Milne a self-described Bitcoin evangelist has listed the addresses and sales on his twitter feed.

Want to know who was selling the bottom? 18k of MtGox's BTC transferred the day before we hit $6000 on Feb 6th pic.twitter.com/nluQpexhoM

The effects of Mt. Gox which suffered the largest cryptocurrency hack in history in 2011 losing roughly half a million Bitcoin continue to linger and seemingly negatively affect the market.

Launched in 2010 Mt. Gox quickly became the worlds largest exchange handling Bitcoin in the burgeoning market. As a result of the $450 million hack though it was forced into bankruptcy in 2014 taking a lot of peoples assets with it.

For most investors that lost money in the Mt. Gox collapse the fact that Mark Karpeles CEO of the exchange will get any proceeds left once creditors are paid off feels like insult after injury.

Kobayashi still has 1.9 billion in Bitcoin to liquidate and that is generating a mass of comments on platforms like Reddit and Twitter about future price drops to come.

Tags: bitcoinbitcoin investmentbitcoin tradingmt. gox
Tweet123Share196ShareSend
BitStarz Player Lands $2,459,124 Record Win! Could you be next big winner? Win up to $1,000,000 in One Spin at CryptoSlots