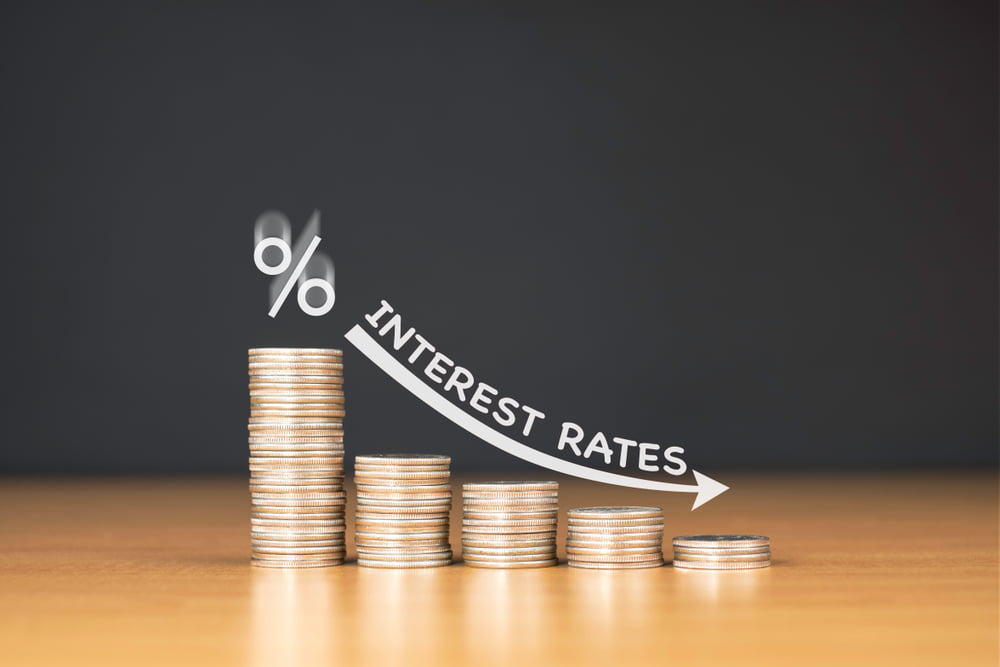 A relatively new economic stimulus intended to promote growth is fast becoming the norm around the world. The proliferation of negative interest rates at central banks in Europe and Japan makes an increasingly strong case for Bitcoin.

Negative interest rates are supposed to provide incentives to invest and by extension to encourage economic growth. However, the policy also functions as a direct attack on savers.

Bitcoin Doesn’t Charge You to Hold…

Negative interest rates have been gradually becoming more prolific worldwide since Sweden’s central bank first introduced them in 2009. The seemingly nonsensical policy is a drastic step to encourage borrowing, and therefore spending, in an economy.

When a central bank charges negative rates, holding money at the institution becomes costly. The idea is that market particpants will put their capital to work in the economy, promoting growth.

Yet local banks often pass their own increased costs on to their users. The policy effectively becomes a tax on the cautious, whilst benefiting those more reckless.

As highlighted in the following tweet by popular Twitter-based Bitcoin market analyst PlanB, the entire yield curve in Germany is now negative. The cryptocurrency proponent says banks in the nation are already charging users to hold onto their money.

Where I live the entire yieldcurve is negative: 1Y interest rate, 5Y, 10Y, 30Y all below zero. Soon in US too. This is a problem because banks already charge negative rates on savings accounts. Also, pension funds have trouble making enough return. #Bitcoin could be the solution. pic.twitter.com/C3tbozEG0n

Up until now, it is mostly banks in Europe that have experimented with negative interest rates. The Bank of Japan also adopted the controversial policy in 2016.

According to PlanB, the US will be soon implement negative rates too. President Trump has been wrestling with the Federal Reserve on the issue for months now.

In November 2019, he once again encouraged the central bank to lower interest rates. According to a report in CNBC, he added that the US stock market would be performing even better if, like Europe, the US could risk squeezing every last drop from the economy.

NewsBTC has reported on the back and forth between the US president and Federal Reserve previously. Federal Reserve chair, Jerome H. Powell, has also hinted that previous cuts to rates may not have been deep enough. He said:

“There may come a time when the economy weakens and we would then have to cut more aggressively.”

As a direct attack on savers, negative interests could well drive Bitcoin adoption. No one likes it when they feel like the government has taken more than its fair slice and those worse off from the policy are much more likely to explore alternatives.

As PlanB mentions to one of the replies to the above tweet, Germany has a relatively large number of Bitcoin users and nodes, as well as a fully-negative yield curve. For the analyst this is no coincidence.

I am not surprised at all that there are many bitcoiners (and btc nodes!) in Germany and The Netherlands. It is IMO directly related to the negative yield curve.

Related Reading: Bitcoin is in for a “Severe Correction” as Open Interest Skyrockets