New Research Reveals Crypto Girls Are On The Rise 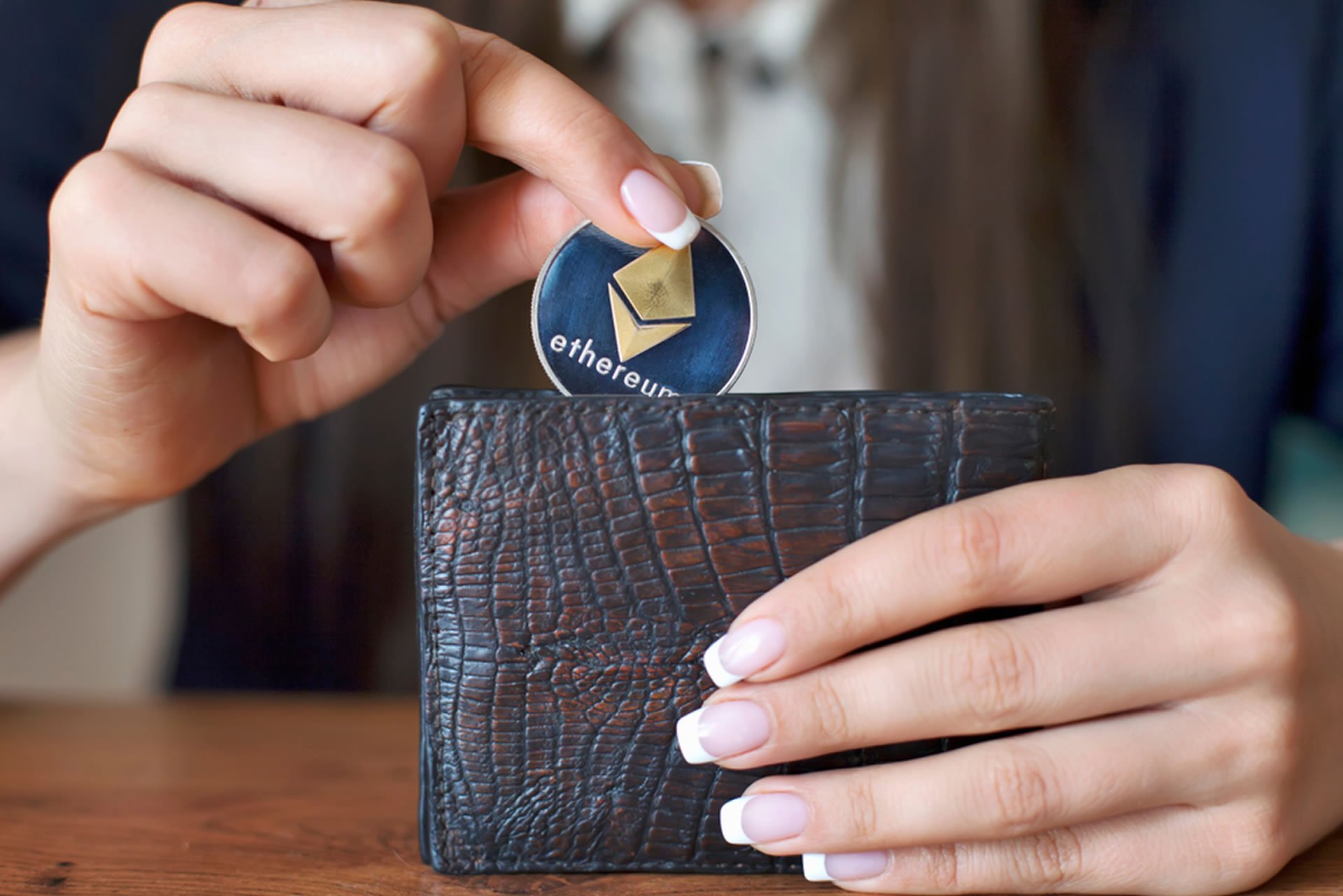 Diversity among crypto holders is increasing according to a new survey of European cryptocurrency investors and traders. The number of women in crypto is increasing as the industry shakes off is male dominated past.

The survey was carried out across three waves of research in 2018, sampling almost 120,000 unique internet users aged 16 to 64 in 17 countries across Europe.

Vienna based fintech firm Bitpanda has partnered with GlobalWebIndex to produce an in-depth survey of cryptocurrency holders across Europe and Russia. According to the research paper, the goal was to determine what sets crypto investors apart from average investors.

One of the key findings was that the stereotypes are shifting which is leading to greater diversification. One in five crypto holders and investors are women, a figure that is on the rise from the estimated 5 percent in early 2018. Jason Mander, Chief Research Officer at GlobalWebIndex, commented;

“When it comes to attitudes, there’s very little difference between men and women. The slight differences pale when we compare cryptocurrency holders to the general public.”

Although the study did not go into the number of women in professional positions in the crypto industry, that number is also on the rise with prominent influencers such as Meltem Demirors, Amber Baldet, Connie Gallippi, and Joyce Kim leading the way in what has traditionally been a male dominated arena.

According to Coin Dance there are still very few women, around ten percent, engaged in the crypto community. However, this could be down to the nature of how things are conducted on Twitter and Reddit with little accountability and a lot of mudslinging.

The research made some other interesting findings that crypto is not all about the millennials. Around 40 percent of crypto investors are over the age of 35 according to the study. However, in line with current stereotypes it did add that most cryptocurrency holders tend to be young, highly educated, high-income males working in European financial centers in IT, engineering or finance.

It also stated that European crypto holders had a higher technical knowledge, more disposable income and were less averse to risk taking. They pursue novelty, are open to risk and have a strong sense of economic empowerment, it continued. Bitpanda CEO, Eric Demuth, stated;

“We wanted to demystify the people that shape the cryptocurrency industry. I’m hoping this report will help everyone to better understand who these people are, what their attitudes are, as well as their lifestyle, finance & investment behaviours,”

The new study challenges others that have reported female portion of the crypto pie at less than ten percent.