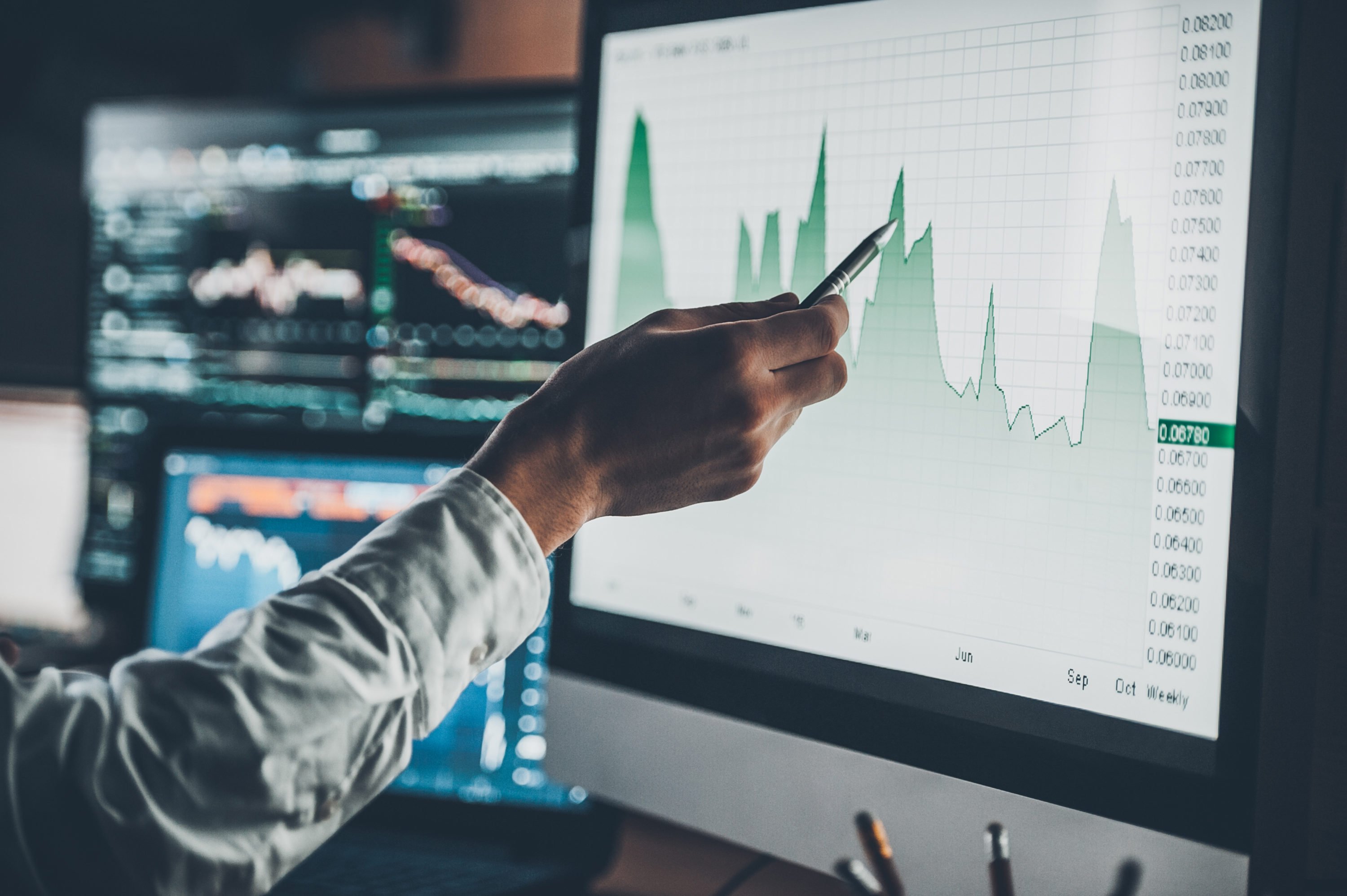 Since Bitcoin (BTC) began to falter in early-2018, optimistic investors, many of which are “HODLing,” have resorted to grasping for straws. Case in point,  the words, “Wall Street” and “institutional investors,” are incessantly mentioned, as crypto diehards have sought to find a light at the end of the proverbial tunnel.

But are institutional stakeholders really here?

In recent weeks, the narrative that institutions and similar entities are flooding into the cryptocurrency space has been overtly questioned.

The Chicago Board Options Exchange (CBOE), the first issuer of U.S.-regulated Bitcoin futures, shuttered its offering. As reported by NewsBTC, this means that by June 2019, the exchange’s clients will have no open interest in any of the cryptocurrency contracts the CBOE offers. While some groups, like media outlet The Block, chalked this closure to the fact that there simply wasn’t enough demand to warrant the continued operation of the vehicle, some were more cynical.

Joe Weisenthal, a crypto-friendly reporter & anchor at Bloomberg TV, remarked that the “institutional money” cheer, sparked by the arrival of futures and custody solutions, is “one of the most busted narratives of 2018.”

The idea that crypto futures (and crypto custody solutions) would unleash a tidal wave of "institutional money" is one of the most busted narratives of the last year. https://t.co/13RGkcDcBx

Mark Dow, a notorious Bitcoin short seller, echoed Weisenthal’s statement. Dow took to Twitter citing his anecdotal experience as a “whale” in this market, explaining that every time he had to “roll his BTC exposure each month, liquidity got worse.” He added that it’s hard for him to buy “the story about broadening institutional adoption,” especially considering the aforementioned CBOE development.

Yet, the launch of a dark pool offering from Omega One might indicate that believe it or not, there still is institutional interest in this space. Alex Gordon-Brander, a ConsenSys C-suite member turned chief executive of Omega, recently took to Bloomberg to explain the subject matter in depth.

Gordon-Brander explained that dark pools, a more private, shadowed version of an over-the-counter (OTC) desk, should reduce slippage, volatility, and liquidity concerns for institutions looking to delve into crypto assets, like Bitcoin. The former Standard & Poor’s employee then hints that there is demand for such a desk, explaining that there is “massive interest on the institutional side.”

Even if Omega’s launch doesn’t indicate ongoing involvement from incumbents of traditional industries, it could be argued that this newfangled dark pool could entice institutional players to make a foray into cryptocurrencies. That’s what some hope anyway.

Tags: bitcoincryptoinvestment
Tweet123Share196ShareSend
BitStarz Player Lands $2,459,124 Record Win! Could you be next big winner? Win up to $1,000,000 in One Spin at CryptoSlots