Next Week Could Be Most Critical Week for Crypto Yet 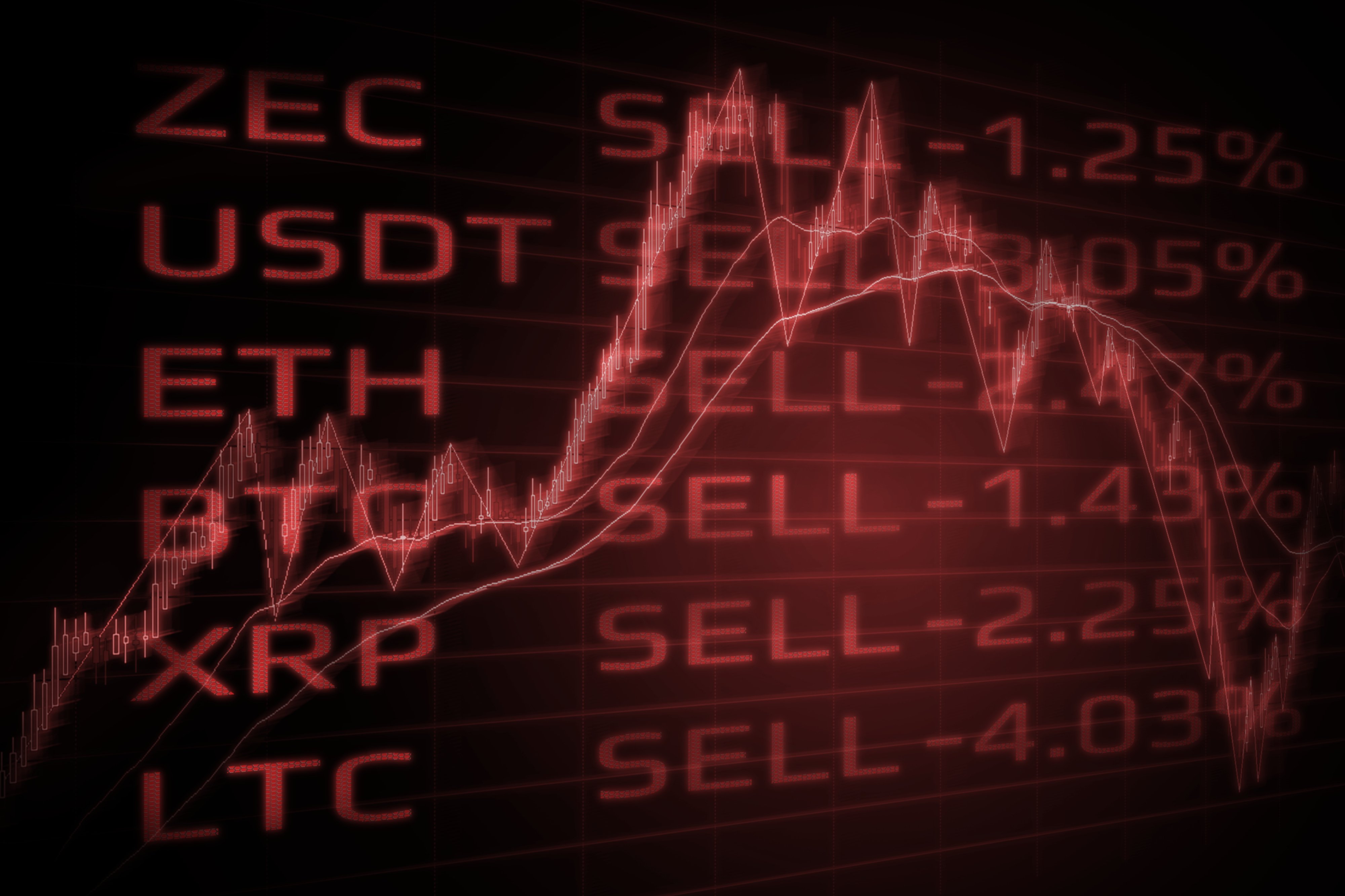 Every moment in the highly volatile crypto market is an intense one. Prices can skyrocket, then evaporate completely just as fast.

But the week ahead, according to one crypto analyst, may be the most critical week for the crypto market – altcoins and Bitcoin included – ever, and depending on what happens next, will shape the future of the entire industry.

Crypto Market at a Do or Die Crossroads

2019 has been a strange year for the crypto market. After the 2017 bull run ended, it ended with a massive bubble pop that led to a long, arduous bear market, that saw as much as 99% of some crypto assets eliminated in short order.

Related Reading | Will Next Gen Altcoins Boom During Next Crypto Bull Run?

Even Bitcoin plummeted over 80% before it reached its bear market bottom in December 2018 at roughly $3,100. After Bitcoin and other crypto-assets rebounded from what most believed to be the bottom, altcoins and Bitcoin began to rally.

But at some point, Bitcoin and altcoins diverged and Bitcoin went on set new 2019 highs and almost retested its previous all-time high. Meanwhile, altcoins collapsed and many went on to set new lows, suggesting that the bear market isn’t actually over.

Now with Bitcoin price also collapsing, the crypto market is at a critical junction. One crypto analyst suggests that not only will the next week be important for Bitcoin and the overall crypto market, but it may also be “the most important week for the future” of the entire cryptocurrency market and industry.

The analyst bases the idea off a chart depicting the total altcoin market cap, and the current crash pausing at the 0.78 Fibonacci retracement level. The analyst concludes that if “everything goes to plan” and the altcoin market bounces at this level, we’ll see a proper alt season in October.

But a lot of that depends on what Bitcoin does next. Bitcoin and altcoins have a unique relationship where at times they’re correlated while other times they’re not. But even if Bitcoin tanks further, altcoins may still be able to bounce. Most altcoins are still at lows relative to their BTC trading pairs, and could rebound strongly relative to their ratio against Bitcoin.

However, Bitcoin collapsing could cause so much fear and uncertainty in the market, that altcoins fall even further than the new bear market lows many of them are already setting over the past week or so as Bitcoin began to break down from its multi-month trading range. The crypto market fear and greed index is still above recent lows, so there is still hope in the market left for a rebound.