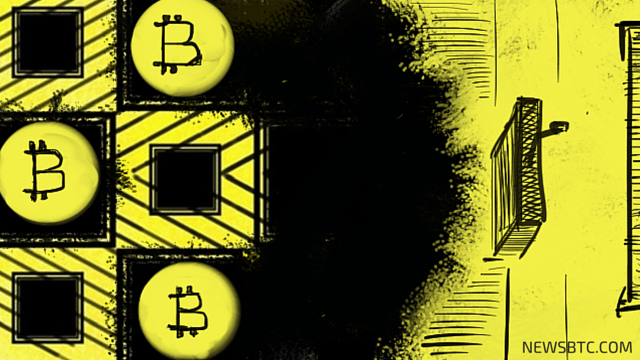 Prominent Lithuania-based venture capital firm Nextury Ventures is hosting the largest Bitcoin and blockchain conference in the Baltic States ever on April 8,  in association with Vilnius City Municipality.

The event will be participated in by angel investors, venture capital firms, experts, entrepreneurs, startups and officials of Lithuania to discuss about the general Bitcoin ecosystem, and potential use-cases of the digital currency.

“Lithuania in general and Vilnius in particular are becoming a center for international financial innovation. The R&D sector has already seen the arrival of such serious players as Barclays and Western Union. We think that technologies such as the blockchain, cryptocurrency, and Bitcoin are among the latest and most exciting financial innovations. Lithuania and Vilnius have serious intentions to invest into breakthrough[s] in this area and to become a leader on the regional and global scale,” announced Marius Skarupskas, Vice-Minister of Economy of the Republic of Lithuania.

Remigijius Simasius, the Mayor of Lithuania’s capital Vilnius City, is aiming to establish it as the financial and technology hub of Europe by inviting young financial businesses and fin-tech startups to help spur the growth of Lithuania’s Bitcoin industry, and increase awareness for merchants and the under-banked population.

“We’re happy that international companies think of Vilnius in terms of financial innovation increasingly often. We want to take a step further and to become a regional innovator in the field of young financial businesses, known as FinTech all over the globe. The conference scheduled to take place in April will provide an excellent opportunity to find out about the latest financial innovations and, with the assistance of professionals, scrutinize the possibilities that Bitcoin has to offer,” said Simasius.

The government and public technological centers of Lithuania are well aware of the popularity of Bitcoin and blockchain technology among young entrepreneurs and startups. By hosting a Bitcoin-focused event, the mayor of Vilnius and Nextury Ventures hope to fund innovative Bitcoin and blockchain companies such as Coinbase, which could attract international investors and contribute to the growing economy of Lithuania.

“Bitcoins are popular with young people aged 18–27, [and] their benefits have been grasped by entrepreneurs and start-ups in the sector of FinTech. One case in point – the start-up Coinbase, which allows people to deal in bitcoins, the virtual currency – back in 2013 received a 25-million venture capital fund investment,” explained Nextury Ventures.

Nextury Ventures has not disclosed the names of future panelists, mentors, speakers and participants of the conference. However, Mayor Simasius hints the participation of “important figures” in the Bitcoin industry.