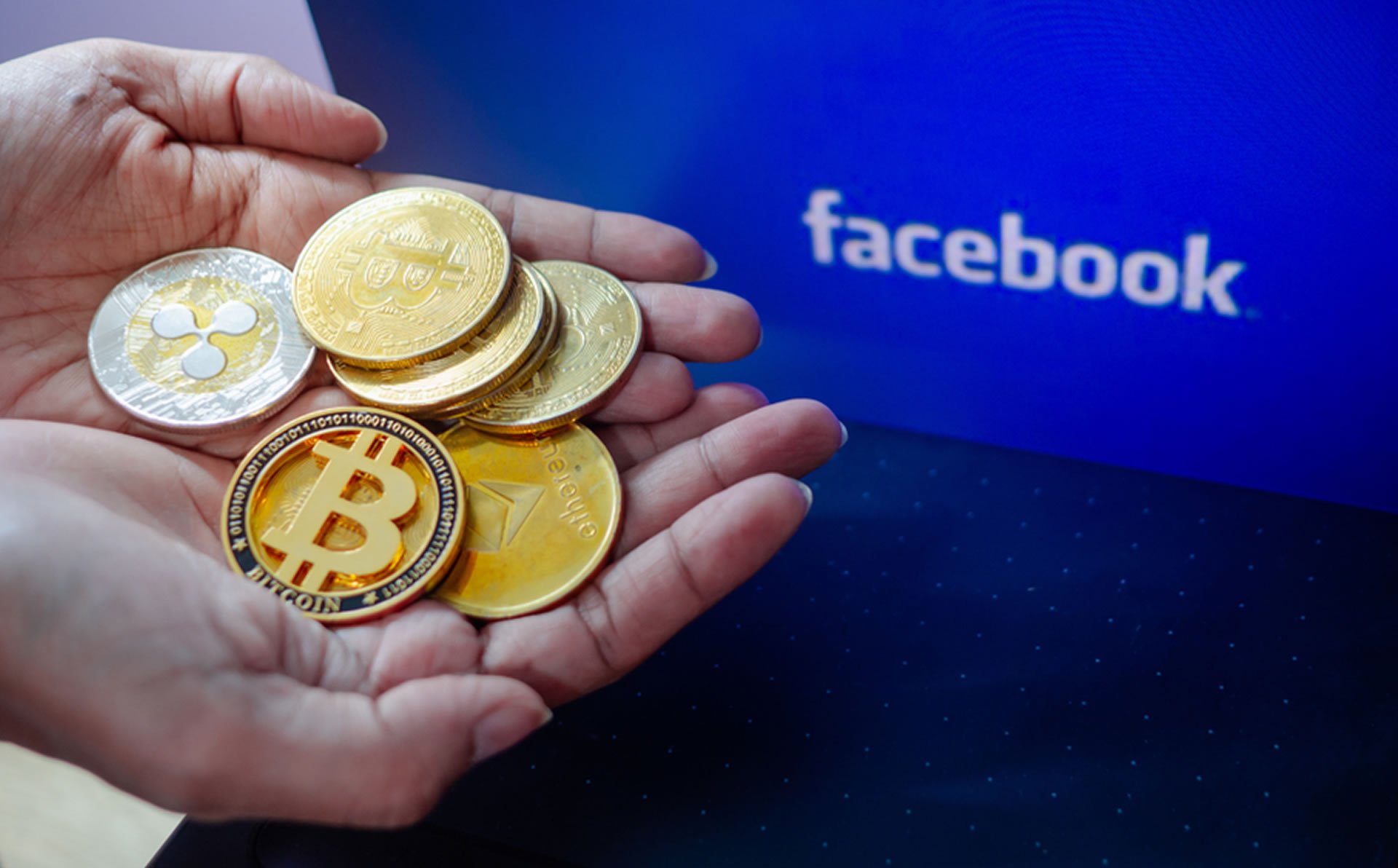 No, a Facebook Libra Delay Would Not Cause a Crypto Crash

The world’s largest social media company has faced nothing but criticism since it announced grand plans to dominate global finance markets with its own crypto coin. Red flags were raised by governments and central banks across the planet over the threat that Libra proposes to their own sovereignty.

In an interview with the Nikkei Asian Review, billionaire Zuckerberg admitted that Libra’s lofty ambitions may take a bit longer to reach fruition. He avoided the question on a 2020 launch replying;

“Obviously we want to move forward at some point soon [and] not have this take many years to roll out. But right now I’m really focused on making sure that we do this well.”

He added that the company was already behind in work in areas such as protecting privacy, ensuring users’ well-being, and preventing election interference. In other words the concerns of regulators around the world were fully justified.

Forbes, which often barks up the wrong digital tree with regards to Bitcoin price movements, has hinted that this may be related this week’s crypto market crash. In reality, it is highly unlikely that anything Facebook does is remotely linked to Bitcoin or its frequently witnessed price swings.

The outlet goes on to say that Libra could be a potential Bitcoin competitor but if this was in any way true then crypto markets would benefit from Facebook putting the anchors on its plans.

Facebook is still reeling from scandals involving data and news manipulation, personal privacy violations, hacks and server breeches, and antitrust suits. The notion of it being able to freely launch its own currency with virtually no culpability to a potential 2 billion users without attracting backlash was simply asking too much.

The project has attracted criticism from industry as well as government. According to CNBC Ripple’s senior vice president of customer success, Marcus Treacher, likened the crypto project to a ‘walled garden’.

This term is often applied to the likes of tech giants such as Apple which retain a tight grip of control over their products and the user experience with them. Ripple in a way could wear the same label over its centralized products but Treacher defended them anyway.

“Yes it’s a network, but it has no parameter. It connects with all of the players that want to use the technology.”

Ripple’s XRP token, which powers its xRapid cross border payments platform, hit a 20 month low this week of $0.22 according to Tradingview. Major token movements by the company in recent week have angered the community and investors which dumped XRP back to levels prior to its massive surge in late 2017.

Facebook’s Libra has not impacted crypto markets as it is an entirely different animal, other economic factors may have attributed though.

Tags: cryptofacebooklibraRipplexrp
Tweet123Share226ShareSend
Win up to $1,000,000 in One Spin at CryptoSlots