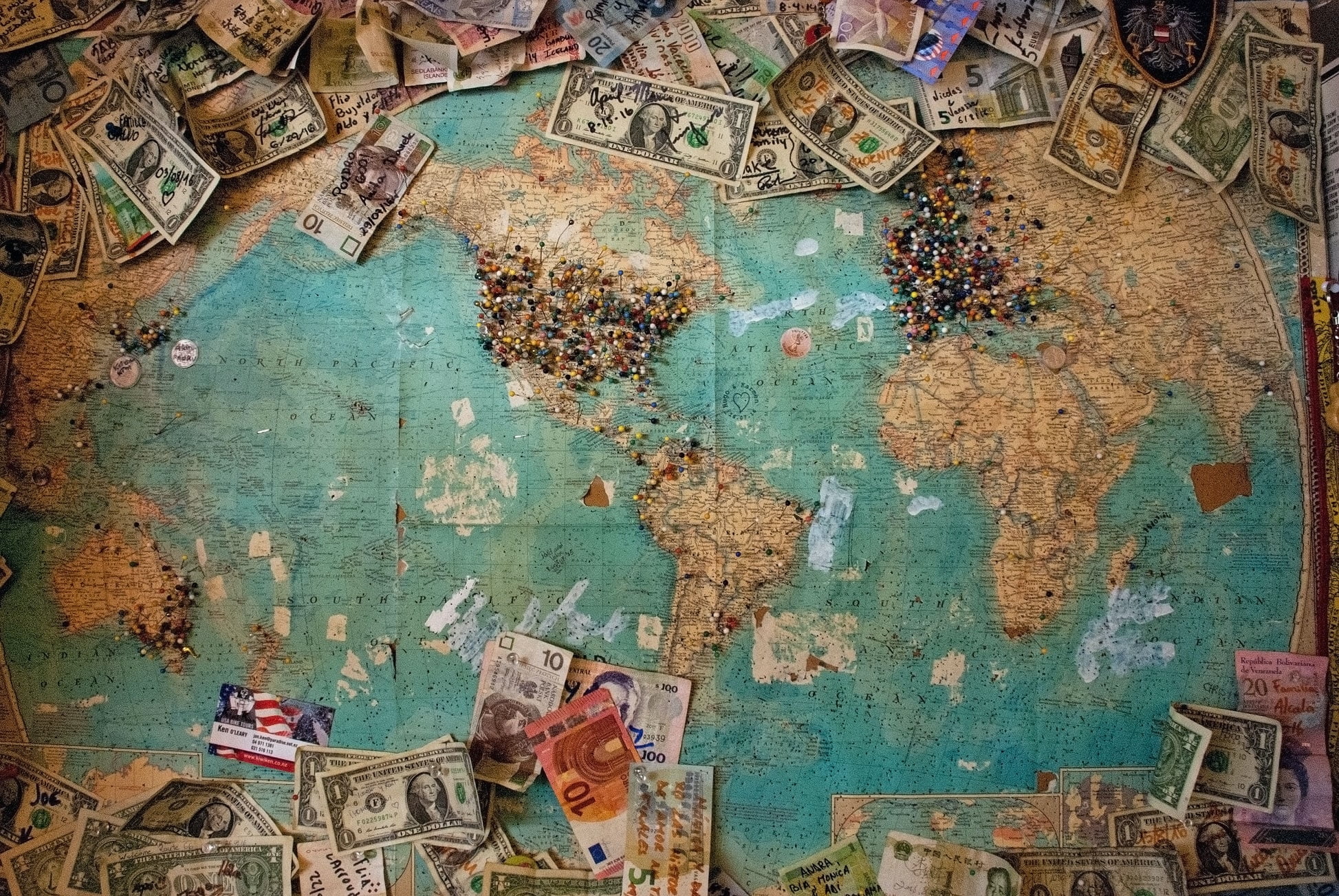 No, Americans Are Not Buying Crypto With Stimulus Checks

Last week, Coinbase CEO, Brian Armstrong implied that Americans were using their stimulus checks to buy crypto. His reasoning centered around a spike in deposits of exactly $1,200, at around the time of first-wave stimulus payments.

However, for many reasons, this logic is flawed. As such, this data alone is not evidence of a government-funded mass inflow of capital into the crypto markets.

The US Government is Struggling to Administer Check Payments

As part of the $2.2 trillion stimulus package aimed at helping Americans during this difficult period, the US Treasury finally made direct deposits on Thursday of last week.

This first wave payment covers 80 million Americans, but already, reports of mistakes highlight a system buckling under the pressure.

Congressman Thomas Massie was one of the first to raise concerns. He stated that a friend had contacted him saying his father, who died in 2018, had received a $1,200 stimulus payment. Others have also come out to share similar stories.

What’s more, such cases only add to the uncertainty surrounding how well the US government is handling the situation. To which crypto investing is likely the last thing on the minds of many Americans.

Nonetheless, of more pressing concern is how Americans will spend their stimulus money. After all, the thinking behind stimulus checks is to encourage spending and therefore the flow of money around the economy.

But Sarah Newcomb, Director of Behavioral Science at Morningstar states, given the fear of the pandemic situation, Americans will be cautious of spending frivolously. This puts paid to the idea of stimulus check fueled investment into risky crypto assets.

However, considering the wider economic picture, Newcomb doesn’t see this playing out according to expectation.

“This is different, coming at a time when people are feeling financially stressed.”

Indeed, according to a recent Gallup poll on relief money spending, the top two responses were “pay bills” (35%), followed by “save or invest it” (29%). This supports Newcomb’s belief that Americans are using their stimulus checks for practical purposes.

And while almost a third said they would save or invest the money, it’s important to remember that crypto has a poor reputation amongst the general public. That being so, saving and investing would more likely refer to inflows into traditional finance, rather than crypto markets.

The Data is Statistically Insignificant

Although some may have used all or part of their stimulus money to purchase crypto, Armstrong’s data in isolation is too much of a stretch to conclude that this is going on in any significant way.

Indeed, a jump from 0.1% of all deposits equalling $1,200 to 0.4% is far from statistically significant. Moreover, when dealing with percentages in this respect, as opposed to absolute figures, the implications of this data is further diluted.

The reality is that in times of panic people become risk-averse, and crypto is amongst the riskiest of all investments out there.

Tags: cryptoStimulus
Tweet123Share213ShareSend
Win up to $1,000,000 in One Spin at CryptoSlots