No, Bitcoin Did Not Drop Because of Fed’s Concerns with Facebook’s Libra 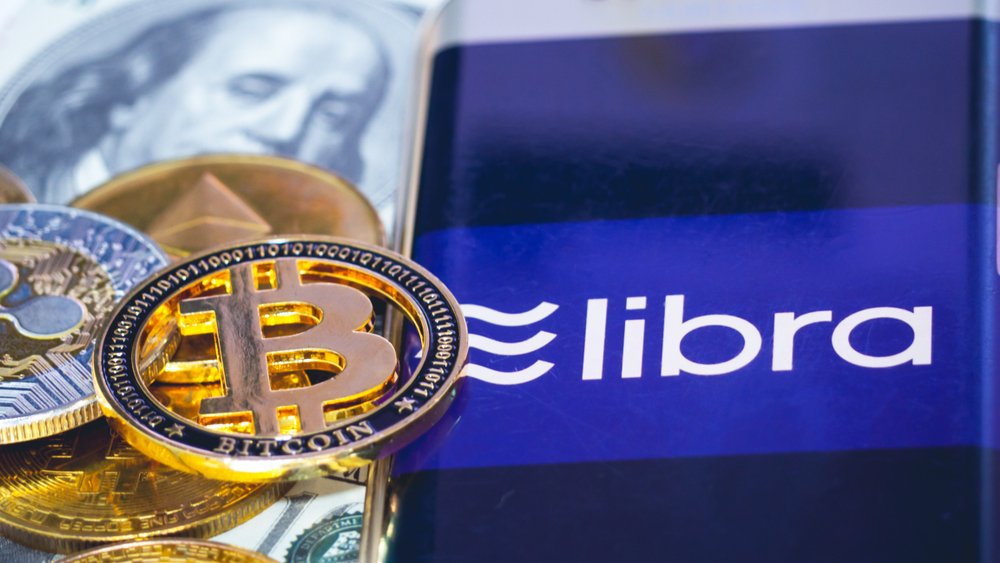 Bitcoin and the aggregated crypto markets plummeted over the past day after BTC failed to stabilize in the $13,000 region and incurred a sudden influx of selling pressure that sent it spiraling downwards.

Naturally, the world was quick to try to pin this drop on some concrete event – rather than some technical reason – and the mainstream media’s narrative is now that the Fed’s recently pronounced concerns with Facebook’s Libra project sparked this selloff.

Fed Chairman Deems Libra as Dangerous Just Prior to Bitcoin Dropping Below $12,000

At the time of writing, Bitcoin is trading down over 7% at its current price of $11,550, which marks a significant drop from its 24-hour highs of roughly $12,500 that were set yesterday.

Although it is clear that the price action over the past 24-hours has been negative, it becomes even more clear that bears are in control in the near-term while looking at BTC’s weekly chart, as it is currently down from its recent highs of $13,200.

The latest selloff was likely triggered by Bitcoin’s move into the $13,000 region, as the cryptocurrency has been historically unable to find much buying pressure in the price region.

Despite this, the current narrative circulating on the web is that Fed Chairman Jerome Powell’s recent comments on Facebook’s Libra being dangerous.

But Did These Comments Spark a BTC Selloff?

Although it would be easy to take Powell’s comments out of context and extend the sentiment they contain across all cryptocurrencies, it is important to note that his concerns were specific to Libra, and not necessarily relevant to Bitcoin and other cryptocurrencies.

Moreover, many cryptocurrency proponents similarly share concerns with Facebook’s Libra project, as it entails a whole host of potential problems with centralization and privacy that cryptocurrencies like Bitcoin don’t have.

Despite this, some analysts still believe bearishness regarding Libra is the cause behind the recent drop.

Craig Erlam, the senior market analyst at OANDA, told Reuters that the latest BTC pullback is directly due to Powell’s Libra concerns.

“This is a direct response to the Powell testimony and comments on Facebook’s Libra and the implications that could have for the entire cryptocurrency space,” he said.

In spite of this sentiment, it is important to note that it has been clear for quite some time that those who harbor power within the US government have been concerned with Libra, and there have already been multiple calls for Libra to be shut down that had little to no effect on Bitcoin and the crypto markets.