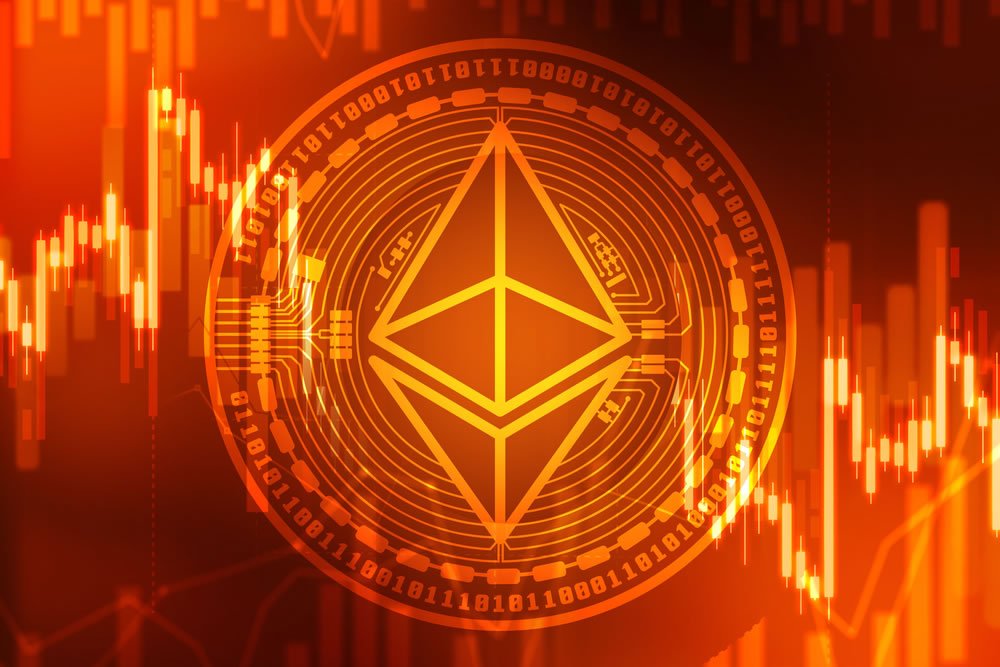 No Respite For Ethereum as Constantinople Hard Fork Approaches

Ethereum’s long awaited Constantinople hard fork and network upgrade is due this Wednesday but last week’s crypto crash, followed by further losses yesterday, have resulted in ETH wiping out most of its recent gains.

According to a recent post on the Ethereum blog the scheduled upgrade will occur at block number 7080000 which is predicted to arrive on Wednesday, January 16. A countdown has been posted to get a more accurate timing of the hard fork.

Constantinople will provide several key upgrades to the Ethereum network addressing performance, cost efficiency, and further preparation for an eventual switch to proof of stake consensus. Five Ethereum Improvement Proposals (EIPs) will be implemented during the upgrade.

The first, EIP 145, upgrades bitwise shifting instructions in the Ethereum Virtual Machine (EVM) so that it uses less gas. This essentially adds ‘native functionality to the protocol so that it is cheaper and easier to do certain things on chain’.

The fourth EIP is 1283 which proposes net gas metering allowing for new usages for contract storage, while reducing gas consumption on the network. Finally EIP 1234 adjusts the block reward and delays the difficulty bomb. This is to effectively buy more time until PoS is implemented with Casper by extending the ‘ice age’ or difficulty for a further 12 months to prevent the current blockchain freezing.

All improvements are welcome upgrades to the Ethereum network which has been criticized for its scalability concerns.

The network upgrade should be giving Ethereum a fundamental boost but prices have gone the opposite way as ETH is still hopelessly entangled with the movements of Bitcoin. Since its mid-December low for the year, Ethereum had almost doubled in price.

Those gains have been eroded though as ETH has dumped again losing 24% since the recent rout started late Thursday. Ethereum hit a 2019 high of $160 last weekend and held up until markets dumped $16 billion in a day at the end of last week. Since then it has fallen from over $150 to a low of $116 a few hours ago.

Constantinople is failing to bolster Ethereum at the moment which is still lulling around its lowest levels since May 2017.

Tags: constantinopleEIPETHethereumGashard fork
Tweet123Share196ShareSend
BitStarz Player Lands $2,459,124 Record Win! Could you be next big winner? Win up to $1,000,000 in One Spin at CryptoSlots