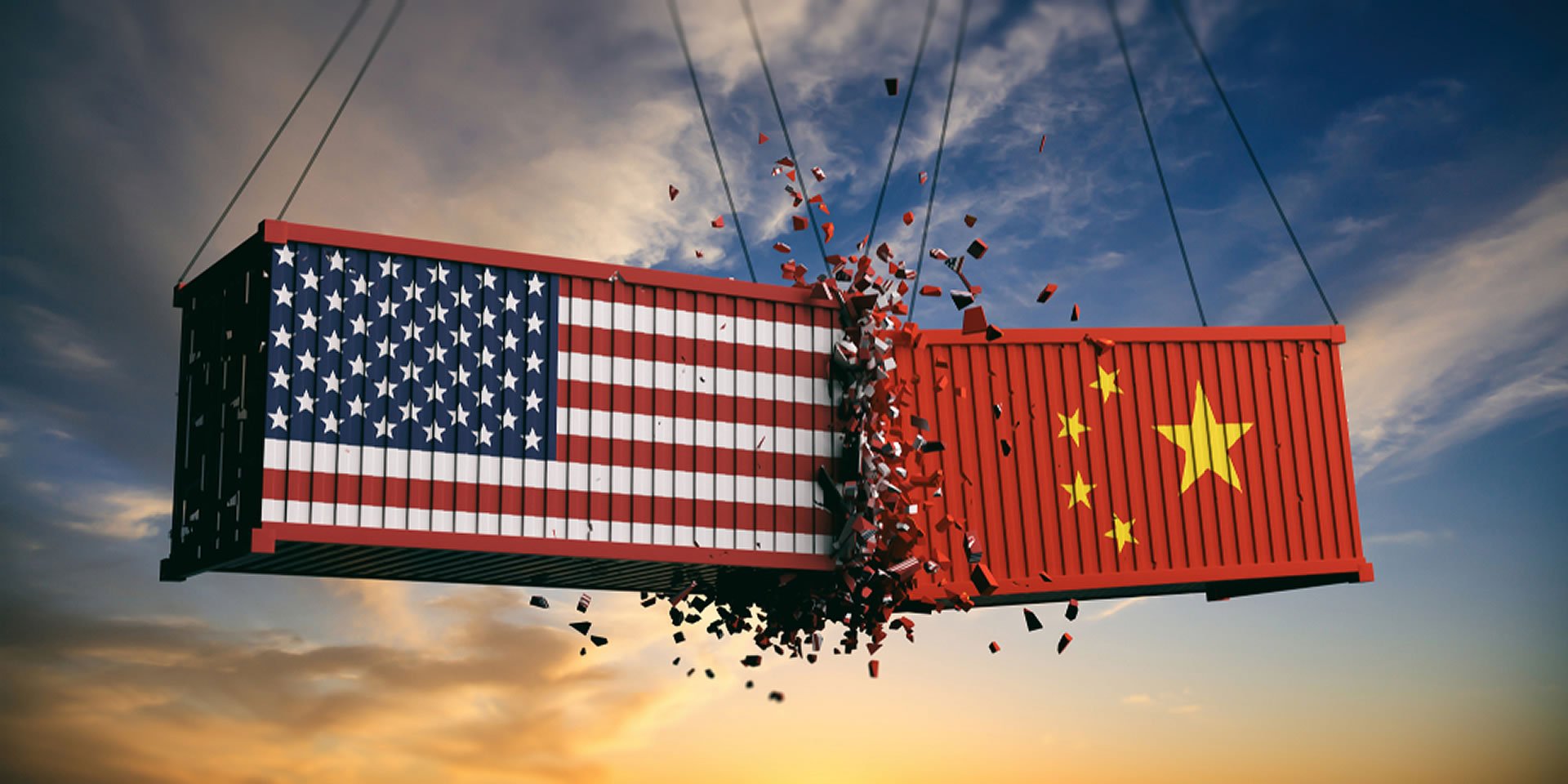 With trade talks between the US and China resuming next month all eyes are on the prospect of some kind of a deal. Not all are confident however and one industry executive still favors Bitcoin over any kind of economic recovery based on bilateral cooperation between the two powerhouses.

China Won’t Back Down

Founder and CEO of Morgan Creek Capital Management, Mark Yusko, joined the panel on CNBC’s Fast Money to discuss the likelihood of a trade deal emerging from the upcoming talks in Washington DC next month.

Don't hold your breath in hopes of a trade deal, says Morgan Creek Capital Management's @MarkYusko. More on the risks he's seeing – and why he'd be buying bitcoin – below. pic.twitter.com/XcAeRKs5rB

He stated that it was highly unlikely that China would back down and that tariffs are essentially a tax on poor people so they too have failed and should never have happened in the first place. He added that the ‘fight’ has now changed from outsourcing to China and ‘made in China’ to ‘made for China’ as it will be the largest consumer market in history.

According to Yusko China is no longer worried about exports, it is all about importing now to satisfy the growing material appetite of its burgeoning middle classes. China is focused on doing deals to grow consumers domestically.

When asked by the anchor about a trigger, Yusko replied that the market is still overvalued and things will get far worse in 2020 when the debt bubble pops. A recession is likely to trigger this as there is no longer the growth that flourished in previous years.

The interesting comments came next when the chief executive was asked about Bitcoin. Naturally the first comment made by the anchor was its price, having dropped below $8,000 during intraday trading.

“Buy it. The daily price of Bitcoin doesn’t matter, its been alive for ten years. In ever year other than 2015 it has made a higher low and market cap has grown every single year.”

He added that every fundamental indicator for Bitcoin including usage, transactions, wallets, hash rate etc. is making new highs. All the indicators of the network and its value are rising but the price of any asset fluctuates.

He went on to compare this with Amazon which has been a public company for twenty years. The average peak to trough on the stock has been -31% and he concluded that only Jeff and his parents have owned it since the IPO.

Even in 2019 and even with a 42 percent correction from its high this year, Bitcoin is still in good shape. Since the beginning of the year when it was priced in the late $3,000 range BTC has made over 100 percent gains.

The naysayers and doom merchants will continue to bash it regardless so Yusko’s reasoned commentary provides a solid counter balance to their FUD.