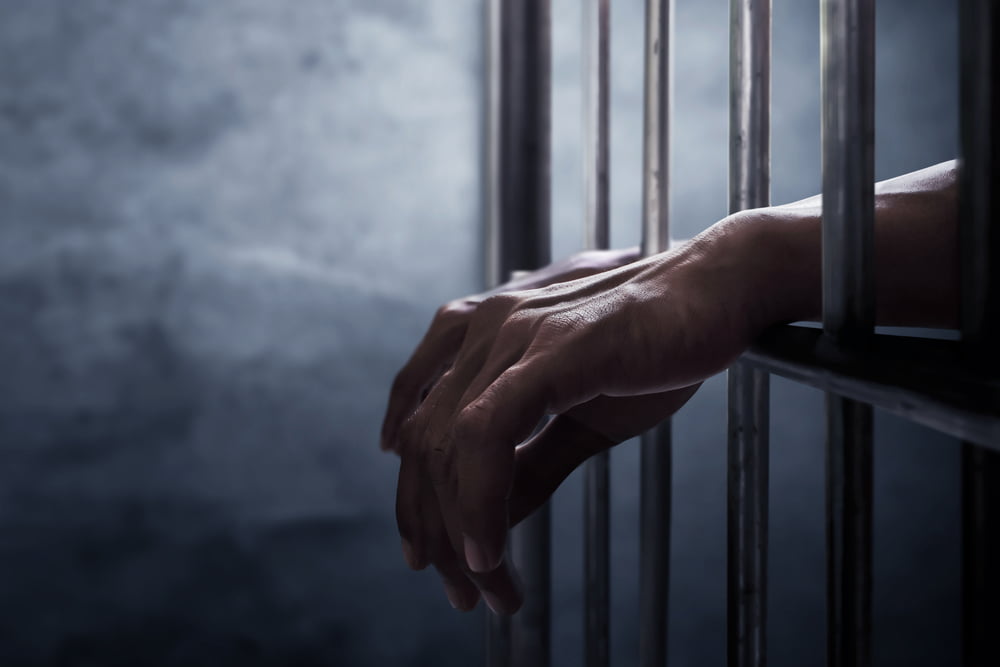 [Not Surprisingly], a U.S. Bank Bans Customers From Buying Bitcoin

Regions Financial Corporation has barred its customers from purchasing cryptocurrencies such as bitcoin.

The US-based bank and financial service clarified in its 2018 bank deposit agreement that it reserved the right to “return or decline to pay” for items related to “decentralized, non-fiat virtual currencies, cryptocurrency or another digital currency or money that relies on distributed ledger or blockchain.”

The move followed the tune of other banking corporations in the US, including JP Morgan, Citigroup, and Bank of America. The entities had announced last year that they would halt credit card transactions involving cryptocurrencies. Before that, Discover and Capital One had also initiated a similar action against the cryptocurrency users. The news created enough bad press for the nascent sector, which was already crashing hard at that time.

Banks feared that credit card users, who are technically lenders in the eyes of financial institutions, will increase credit risks should they lose money in the cryptocurrency market. While Bank of America allowed debit card users the right to purchase cryptocurrencies, it wasn’t the same case for other corporations. Regions Bank blocked all kinds of deposit account holders – be it savings or current – from accessing cryptocurrency markets.

"The United States can pay any debt it has because we can always print money to do that" – Alan Greenspan, Former Chair of the Federal Reserve of the United States

That said: if a person who is merely using a banking service for storing his own money, he cannot withdraw his funds to invest in crypto assets. That practically leaves him with the choice of rejecting the banking service altogether and switch to a bank that caters to his requirements.

Redditor WYATTAYARS was quick to ban his bank from accessing him after they blocked his crypto-related credit and debit card transactions last February. The former Bank of America customer moved all his funds out of their account as a sign of protest.

“I called them and told them I was liquidating my entire account and closing everything out – including my credit card – and I let the Bank of America know why. I encourage everyone to do the same as they begin to block us more and more and let them know why. Banks are intended to hold our money not decide where and when we spend it.”

No, It’s Not the Bitcoin Hate

Against the common notion that banks are bitcoin-haters, the reason why these multi-billion corporations want to stay away from crypto is simple: to avoid legal backlashes.

Almost all the financial regulators across the globe have spoken about crypto’s potential use in facilitating drug trafficking, money laundering, and terrorist activities. When investigators study such crimes, they follow a trail of money. Therefore, whoever comes in the path, it gets questioned for its role in making the crime happen. Not that banks are doing a great job at reducing crime rates – they are, in fact, the facilitators of some of the biggest financial crimes – but they are bound to be more precautious with cryptos, which remains a largely unregulated sector.

Tags: bitcoinregions bank
Tweet123Share734ShareSend
Win up to $1,000,000 in One Spin at CryptoSlots