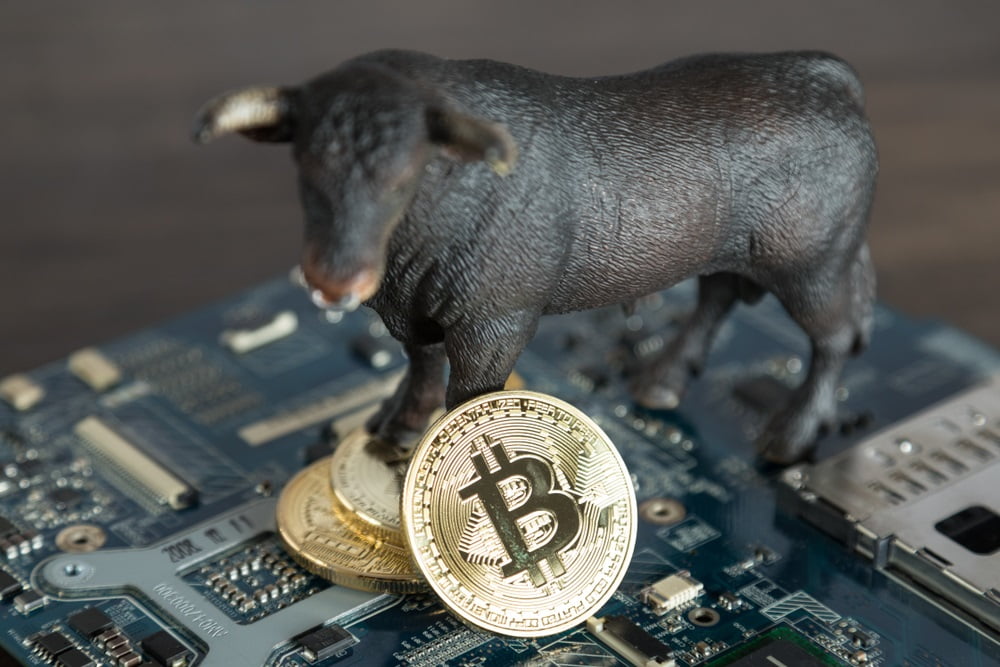 One of the most prominent names in cryptocurrency investing believes that Bitcoin’s downtrend woes are near an end, and that a revisit to Bitcoin’s all-time high is on the cards during 2019 due to increased interest from institutional investors.

Novogratz: Taking Out $10K Will Lead to New Highs

Mike Novogratz, founder and CEO of crypto-focused investment firm Galaxy Digital Capital Management, is rarely without comment on the state of the cryptocurrency market, and in particular, Bitcoin.

Bitcoin being the most well-known crypto asset and with a market cap that is 50% of the overall market’s total aggregate, tends to be the focal point of most investors when speaking about the influx of institutional investors waiting to enter the market.

That institutional influx, Novogratz says, will take Bitcoin to its previous all-time high and beyond in 2019.

“There’s going to be a case of institutional FOMO [fear of missing out], just like there was in retail,” Novogratz reports the Financial News.

Before that happens, Bitcoin needs to take out a couple key overhead price resistance points.

Novogratz recently had a moment of bearish sentiment, suggesting that Bitcoin wouldn’t break $9,000 before the end of the year, and was targeting the second quarter of 2019 when Bitcoin could break $10,000.

However, the negative sentiment appears to have passed, and he’s now suggesting that break of important psychological resistance at $10,000 will occur during the first quarter of 2019 – a break he expects to start the next bull run, potentially beating previous highs.

Novogratz had famously predicted Bitcoin reaching $40,000 before the end of 2018, double its previous all-time high of nearly $20,000 it reached back in December 2017. Novogratz later changed his tune due to the severity of the continued downtrend keeping cryptocurrency prices at bay.

The impending institutional rally investors like Novogratz have been pointing to since Bitcoin’s all-time high may be right around the corner.

Now that the first stone has been thrown, a domino-effect is expected where many of Fidelity’s closest competitors join what is turning into an arms race.

Next month, the parent company of the New York Stock Exchange, Intercontinental Exchange, will be launching their Bakkt trading platform, which offers physically-settled Bitcoin Futures contracts, which many believe could help cause Bitcoin’s price to increase by eating into the cryptocurrency’s limited supply.

Tags: bitcoinGalaxy Digital Capital ManagementMike Novogratz
Tweet123Share270ShareSend
Win up to $1,000,000 in One Spin at CryptoSlots