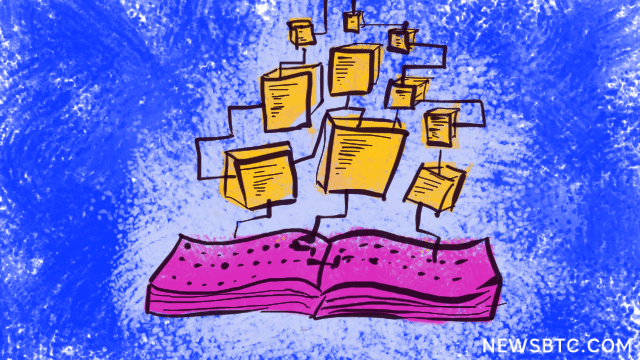 Blockchain is making its presence felt in diverse fields.

In the field of education at least the news has centered on the courses that the universities are offering and the buzz that these courses have created.

However, blockchain is now going to ensure that your school certificates are authentic too; this is quite similar to the nascent trend in the music industry which is trying to look for ways by which to use this technology to ensure fair licensing and global royalty distribution.

Therefore, keeping these developments in mind the announcement by Holberton School, that it would use the blockchain, the technology behind Bitcoin, to deliver academic certificates to its students is just the step in the right direction.

The seriousness of this step can be measured by the fact that the college has partnered with a startup Bitproof which specializes in documents certification in the blockchain.

This step has made the college the first in the world that would be using this technology for a transparent academic record. And this would certainly sound great to the recruiters considering that, as per HireRight, a leading provider of on-demand employment background checks, around 86% of the employers surveyed said that the screening had exposed candidates who lied on their resume.

Haggerty, recruiter at CoreOS also has a similar opinion on the issue and said that lying about education credentials is a common problem as it is very easy to counterfeit academic diplomas and certificates.

Louison Dumont, blockchain expert and founder of Bitproof believes that blockchain is a perfect solution to this issue and said that “the blockchain is well known for storing Bitcoin transactions because it’s a decentralized, authenticated and hardened against tampering storage systems.”

He, therefore, believed that it makes it natural and also a perfect place to store academic certificates.

Sylvain Kalache, co-founder of Holberton School, believes that “the blockchain is the future of certification, and we believe that in the following years, more schools will use the public blockchain to secure their certificates and diplomas.”

Kalache also said that “It is much more efficient, secure, and simple than what you can find today in the industry.”

Indeed, a blockchain enthusiast would vouch for that!

Tags: Bitcoin NewsBitproofblockchainblockchain technologyHolberton SchoolNews
Tweet123Share196ShareSend
BitStarz Player Lands $2,459,124 Record Win! Could you be next big winner? Win up to $1,000,000 in One Spin at CryptoSlots