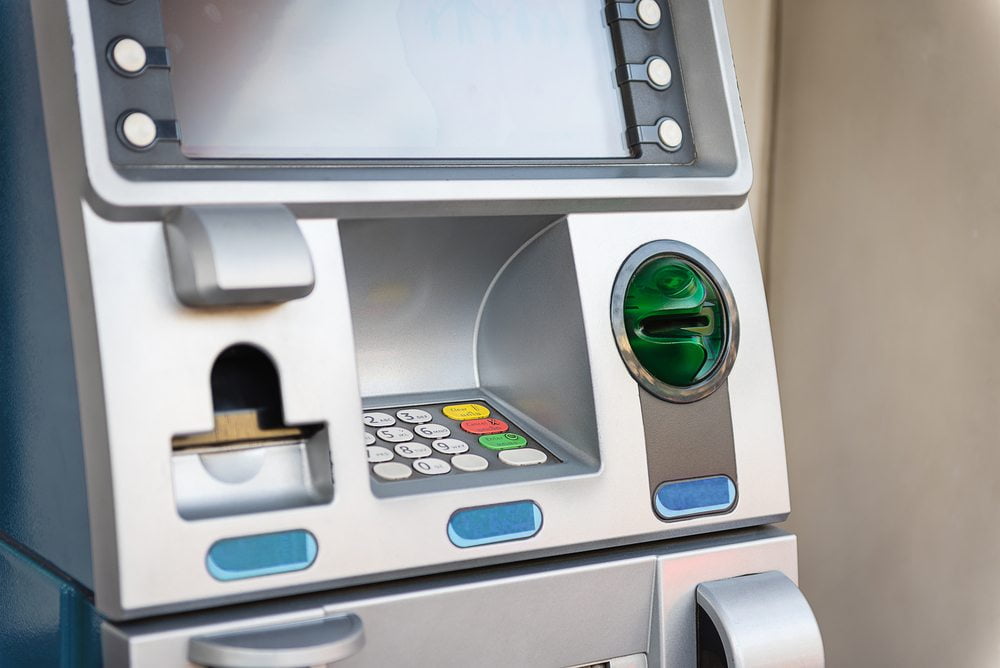 Bank ATMs have always been a valuable target for criminals. In most cases, they would use malware to steal card information and defraud users. However, it looks like a more dangerous trend is taking place over in Europe right now. The number of cash machines being blown up with explosives has increased by 80% in the first half of 2016. A very worrisome trend, to say the least.

One of the more obvious questions is why criminals would decide to blow up cash machines in the first place. With nearly 500 machines becoming subject to these violent attacks in the first half of 2016, it is hard to deny this new trend. For some reason, Europe seems to be the main base of operations for this type of activity.

Bank ATMs Get Blown Up Over In Europe

To blow up a bank ATM, one needs a particular set of skills and tools. In most of the attacks, criminal masterminds used gas, which is far less dangerous to handle. However, nearly four in ten attacks used solid explosives. It is not unlikely the tools required were purchased from the darknet, albeit that not been officially confirmed just yet.

Despite taking these rather thorough methods of attack, the average loss per ATM was “only” 16,600 EUR. Do keep in mind this is only the amount of money stolen and does not include any damages caused. In most cases where explosives were used, equipment and nearby buildings were damaged in the process.

Given the mounting number of blown up bank ATMs in Europe, the “profits” only rose by 3%. This goes to show that, while being a lucrative market, it is not a get rich quick scheme by any means. Blowing up a cash machine requires some initial investment, albeit the costs are recuperated easily when the process is completed successfully.

Looking over the first half of 2016, a total of 27m EUR has been lost due to these attacks. However, that number remains smaller compared to burglary attacks and robberies. However, if the number of blown up bank ATMs continues to increase in Europe – and other parts of the world – that situation may change in the years to come.

Unfortunately, blowing up cash machines is not the primary concern for banks right now. With ATM fraud rising by 28% in the first half of 2016, it goes to show these machines are vulnerable in many different ways. Most of the fraud stems forth from transaction reversal, whereas card skimming has seen a significant decline of 21%.