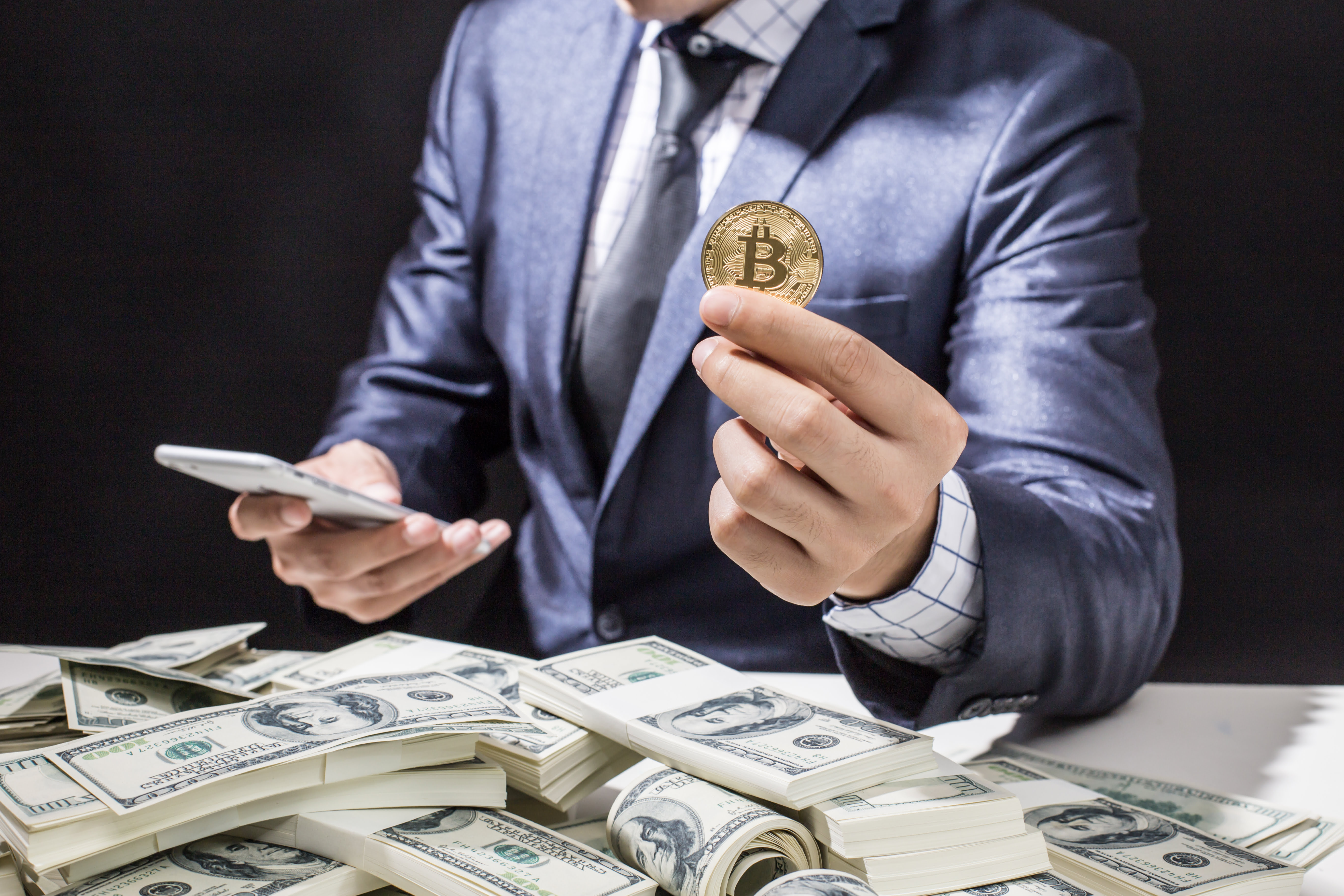 Bitcoin’s network to transactions ratio, or NVT for short, is an indicator developed by crypto analyst Willy Woo as a signal for deterring tops and bottoms of Bitcoin cycles.

A tweaked version of the indicator, one that was designed to filter out private transactions, is now signaling that Bitcoin is in a buy zone – an ideal time for buying Bitcoin at the point of greatest potential financial return.

Few crypto analysts have contributed to the overall Bitcoin community as much as Willy Woo. Woo has conducted extensive analysis and has even designed his own indicator for spotting the tops and bottoms of Bitcoin cycles, by looking at the network’s total value to transaction ratio.

The theory is that when Bitcoin’s total network value outpaces the ratio of transactions across the network, the price of the asset has risen past its fair market value, and is due for a correction.

The NVT indicator reached its highest peak of the last few years when Bitcoin reached its recent local top of $14,000 – a peak that was higher than even Bitcoin’s $20,000 all-time high.

However, even though the indicator work like a charm, predicting a nearly 50% fall from that top to under $8,000, Woo says that the indicator has become less reliable due to private transactions clouding the clarity of the results.

I quite like this dynamic ranging NVTS. I did something similar with NVT and quietly updated the chart last month. https://t.co/pYRuLYVNoK

But another crypto analyst has further honed the helpful top and bottom-calling tool, and created a version of the NVT signal that tracks the signal against a “dynamic” two-year, “long-term range.”

This new version of the indicator shows that Bitcoin’s NVT ratio has reached an ideal buy zone – typically acting as the bottom of a local cycle and providing the greatest financial opportunity in terms of eventual return on investment.

At the end of July, almost two full months ahead of the actual drop following the disappointing launch of Bakkt, the NVT signal had predicted that Bitcoin had topped out, and was due for a correction.

Each time the asset’s NVT signal peaked, on average the asset dropped over 50%. Bitcoin’s recent local top was $14,000, and fell just shy of reaching a full 50% retracement. However, the correction may not be over, and a full 50% or greater drop isn’t off the table just yet.

With the regular unfiltered version of the NVT signal being so accurate in calling tops, could this new, modified version of the indicator be even more accurate at calling bottoms – just as it is doing so now?

Tags: bitcoinbitcoin pricecryptoNVTnvt rationvt signalwilly woo
Tweet123Share196ShareSend
Win up to $1,000,000 in One Spin at CryptoSlots