Obscure Cryptocurrency Mindol Pumps its Way Up Market Cap Rankings, But Why? 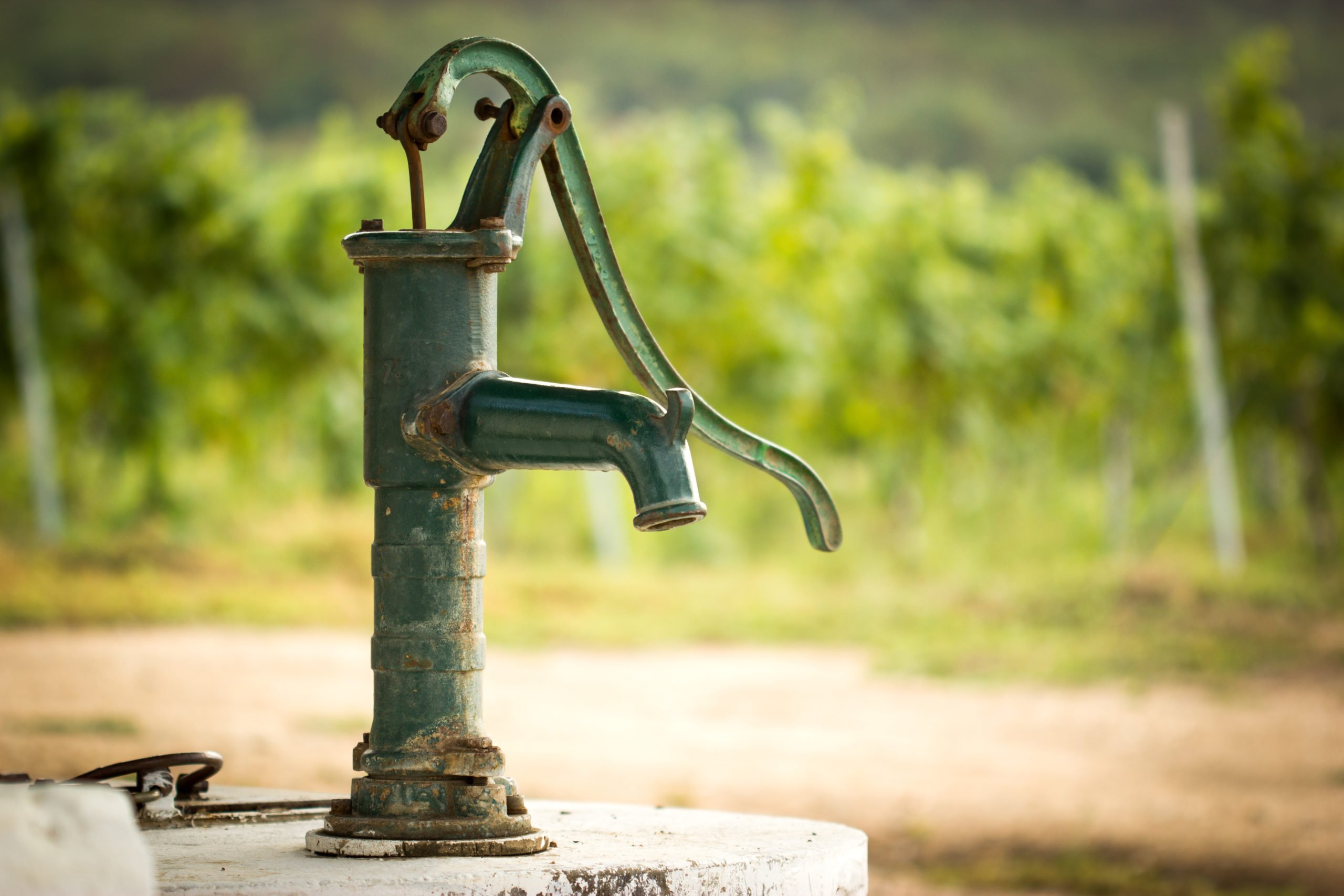 There has been little news reported that might account for the epic price gains the digital asset has seen over the last few weeks. This has caused market observers to conclude that the price runs are nothing but an apparently large pump-and-dump.

Cryptocurrency Mindol Surges into Top 20: The Next Big Thing or Pump and Dump?

If you visit popular cryptocurrency market capitalisation comparison website CoinMarketCap today, you will likely be surprised at the top 20 assets listed. In 17th position, after gaining more than 20 percent in the last 24-hours, is Mindol (MIN).

Observers have been left scratching their heads at the sudden price surge. The cryptocurrency traded at less than 30c just weeks ago. Around November 6, it started pumping in a series of erratic moves that have taken the price to an all-time high of $4.80. At the time of writing, it is trading shy of this at $3.98. According to CoinMarketCap, MIN’s market is now more than $724,000,000.

MIN has overtaken popular projects such as Chainlink, NEO, and IOTA. It has seen most of its recent trading volume at obscure venues such as Coinall and CoinTiger.

On its website, the company lists various anime and video game projects that it was reportedly involved with. However, according to the cryptocurrency’s Twitter account, projects associated with Mindol were put on hiatus in December 2018. Last month, the company behind MIN posted the following, coinciding with the start of the recent price pump.

MINDOL NEWS
MINDOL PROJECTS were postponed indefinitely in December 2018, however all MINDOL PROJECTS will resume from today.
Details of each project will be reported soon.

The sudden, erratic price changes, which vary dramatically from exchange to exchange, have caused some observers to claim Mindol to be nothing more than a pump and dump sceheme.

Others say that the price pump defies all logic. Satoshi Watch (@blockchainghost) highlighted the project’s flimsy whitepaper, calling Mindol the “worst of the worst garbage the crypto sewer has produced.”

Truly a mind-boggling – crypto Sewer at its best – balderdash. No one gives a damn it seems, but that #MINDOL #MIN looks back at the worst of the worst garbage the cryprto sewer had produced. The "white paper" joke is here, should anyone care to glance https://t.co/cH5t6G9sY2

Tags: cryptocurrencyMindolPump and Dump
TweetShare
BitStarz Player Lands $2,459,124 Record Win! Could you be next big winner? Win up to $1,000,000 in One Spin at CryptoSlots