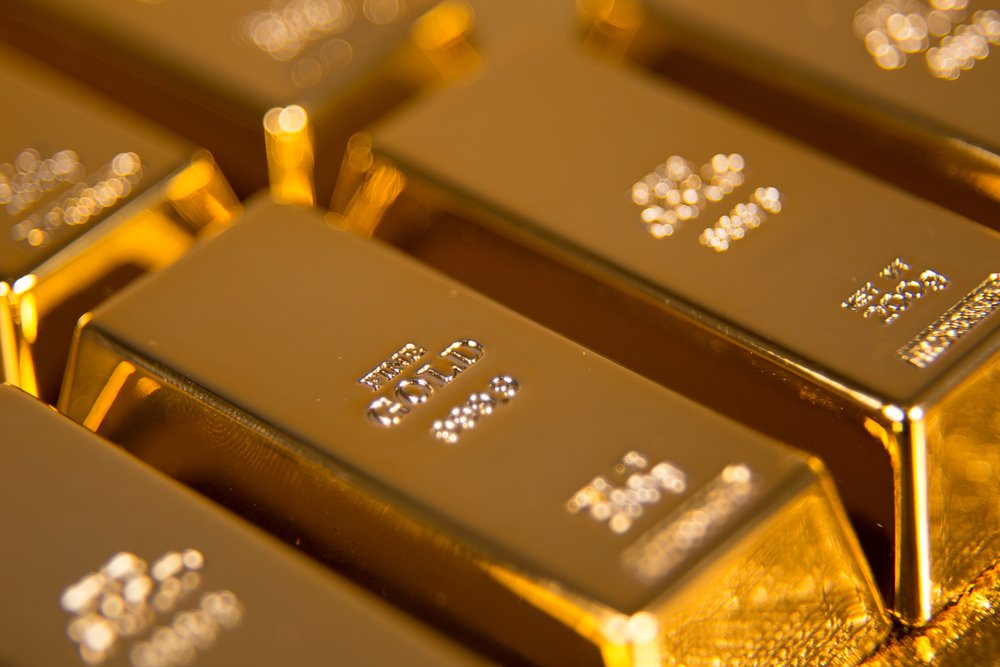 Bitcoin, gold, and other safe-haven assets began pumping this week following news that the United States carried out military drone strikes that killed a high-ranking Iranian official, in fear of a war brewing between the two countries.

However, Bitcoin is now up over 20% year to date, while gold has only surged just 3%, suggesting that millennials prefer a digital store of value over a physical store, much like the precious metal that Baby Boomers have relied on for decades.

During times of economic uncertainty or global turmoil, the price of gold often rises, dubbing it a safe haven asset during times of crisis due to its limited supply. Bitcoin is considered the digital counterpart to gold, and share many of the same attributes such as overall scarcity.

Related Reading | Is Crypto Yet Another Millenial Luxury?

Gold has been in favor for much of human existence. The precious metal was among the earliest forms of currency, earliest forms of tradable assets, and even today is regularly traded across financial markets. Because of its longevity and familiarity – everyone knows what gold is and what its used for, and even understand its value – it’s a favorite amongst Baby Boomers.

Bitcoin, however, is relatively new, unheard of, and very much still misunderstood by the general public. While they may have heard of the first-ever cryptocurrency at this point, they’re unlikely to know how to use it, or what its reason is for existing. It really should come as no surprise that millennials who have watched the old guard mismanage money and grew up alongside the internet prefer Bitcoin over more traditional stores of value.

While the crypto asset often does retrace and wipe out much of its value, it also has a penchant for going on parabolic rallies that have turned even a $100 investment into millions throughout its short, eleven-year history.

Following the events transpiring in Iran and abroad, both gold and Bitcoin rose concurrently, but the leading cryptocurrency has outperformed gold by a factor of 7.

But while this is indeed true, Bitcoin has rallied over 21% while gold brought in just 3%, the amount of capital it took to drive gold up 3% versus BTC 21%, is significantly higher.

Gold’s market cap is in the trillions, while Bitcoin’s is at around $150 billion. Back when Bitcoin’s market cap was $225,000 an economist said it took Bitcoin’s entire market cap to move gold just 3%.

So while Bitcoin certainly has outperformed gold in terms of percentage of gain, the amount of money invested into gold easily trumps the BTC market tenfold.

Bitcoin is expected to someday take over gold’s market cap and put the crypto asset’s market cap in the trillions of dollars. Should this happen, with only 21 million BTC, the crypto asset could reach prices well over $100,000 per BTC – which is exactly why millennials prefer Bitcoin over gold.

Tags: baby boomersbitcoingoldMillennials
Tweet123Share244ShareSend
Win up to $1,000,000 in One Spin at CryptoSlots