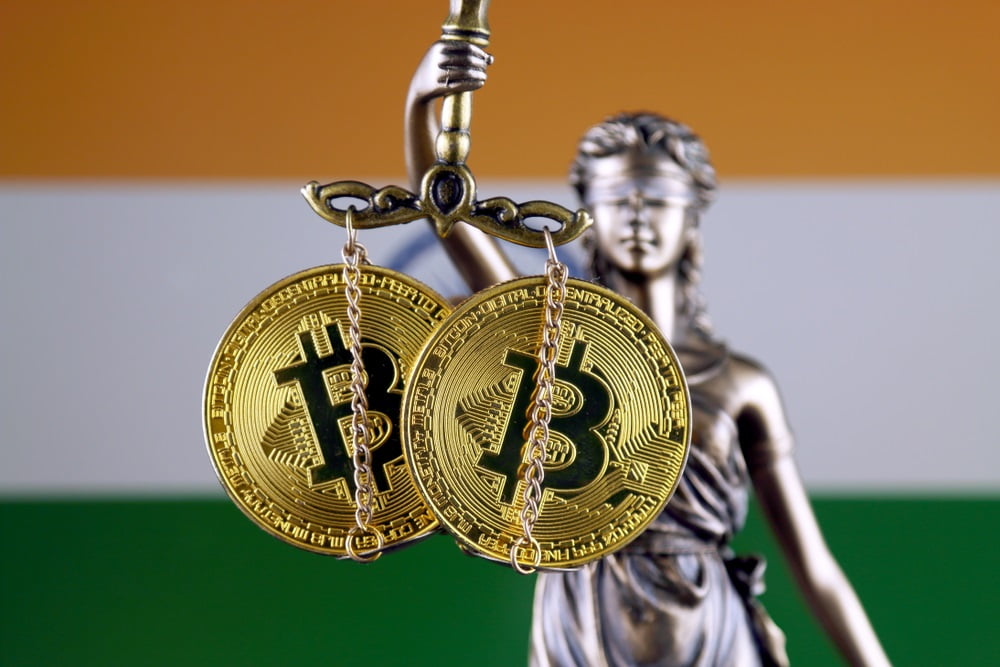 The crypto industry in India is still in limbo this week while politicians acknowledge the proposed ban bill but remain evasive. The shift from regulation to blanket ban has sent shock waves through the nascent industry in the world’s second most populous country.

According to a new report examining the time line of the proposed blanket ban, it was a last minute decision. The storm started brewing in late 2017 when the Inter-ministerial Committee (IMC) concluded that banning the use of cryptocurrencies would be challenging to implement and would likely drive some operators underground.

A second meeting in early 2018 took a harsher stance stressing that the government would not consider crypto assets as legal tender and was taking measures to eliminate them. In recent meetings with two options of regulation or prohibition, lawmakers at the IMC favored the latter.

India’s finance and corporate affairs minister, Nirmala Sitharaman, spoke about the latest efforts to purge the crypto industry in a recent interview with the Economic Times. The ‘Banning of Cryptocurrency and Regulation of Official Digital Currency Bill 2019’, was made public on July 22.

When asked when she proposed taking the legislation to cabinet, she responded rather vaguely focusing more on the content of the report;

“They have gone much ahead of all other countries that have thought about it. It’s a very futuristic and well-thought-out report. I have not spent time on it after the presentation. Of course, we will look into it soon and come back with a position. That was also reported in court as there is a case going on,”

The Reserve Bank of India (RBI) has been against cryptocurrency from the start and appears to be pulling the strings here. A number of petitions filed last year against bank’s restrictions on using fiat accounts for crypto trading remain without response.

Blockchain Lawyer founder, Varun Sethi, told Bitcoin.com that the FM had not stated anything negative though it does appear that the bill is not a high priority for her. He added;

“There is surely no doubt that Indian report is rather comprehensive however she has reserved her comments about her thoughts post the issuance of report, thereby the reactions by the community are yet to be captured.”

CEO of local crypto exchange Wazirx, tweeted that the FM was misinformed and that the report was flawed;

“Misinformation about Crypto has reached our FM due to the Flawed Crypto Report. Ban is never a futuristic solution to anything. Report does not even classify crypto correctly”

The resistance to the proposed crypto blockade is growing in India. Yesterday the National Association of Software and Services Companies (NASSCOM), an Indian IT trade association, stated that regulation was a preferred solution over an outright ban.

We believe that banning #cryptocurrencies is not the solution, a risk based framework must be developed to regulate and monitor cryptocurrencies and tokens.#Cryptocurrency @debjani_ghosh_ @keshav_murugesh pic.twitter.com/S9LbcWk8eX

Until the politicians share this view the optimism in India for a crypto future continues to dwindle.

Tags: bancryptoindiarbi
Tweet123Share210ShareSend
Win up to $1,000,000 in One Spin at CryptoSlots