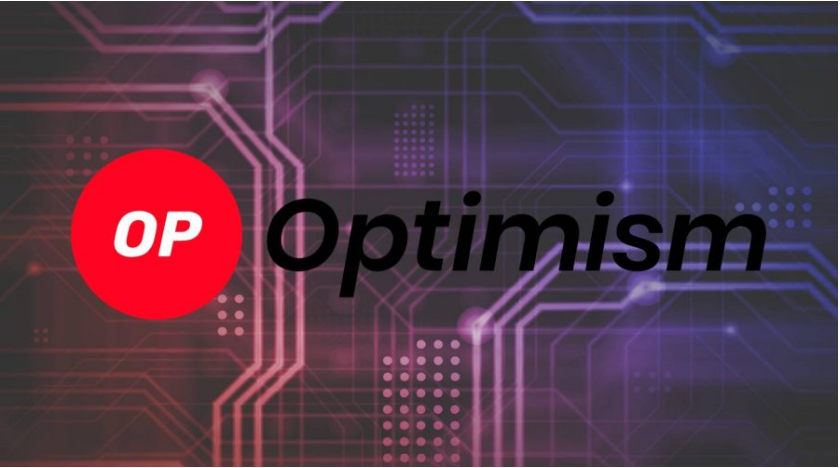 Optimism is a layer 2 network that operates on top of the Ethereum main chain. Since its launch in June, it has been the focus of investors and buyers due to its steady increase in value.

Despite the fact that the coin’s value is currently below the $1 level and falling as this is written, price fluctuations may be neutralized by recent developments.

The development team has produced a report highlighting the progress made over the past month. From its low point in August, when there were just 563 million OP tokens staked, the TVL, or total locked value, has increased by 6 percent. At present, there are 872 million in TVL.

Despite the fact that this is a decline from the 1.18 billion total value frozen OP tokens on August 7, any rise can boost investor trust in the OP token given the present market conditions.

The Token House Governance Fund is a critical component of the Optimism Network as a whole.

The primary objective of this fund is to finance network-related initiatives. Recent research puts this figure around $40 million. The earlier expansion of the system’s TVL can be partly attributed to this figure.

This expansion is accompanied by mixed news about user data. According to recent data, the first token airdrop in June 2022 generated a considerable increase in the network’s number of new users and transaction volume.

Then, in step with the broader crypto crisis, this figure plummeted.

According to the cited analysis, however, it leveled out, indicating that the network retained the majority of its users even as the crypto market declined. The Governance Fund Incentives contribute to the retention of users.

How will this network’s expansion affect the trading of the token? According to publicly available information, not much. The coin trades between $1.005 and $0.844 per piece. It follows the adverse market trend of the entire cryptocurrency market at present.

This volatility is regarded typical relative to recent crypto market fluctuations. Although current market conditions outside of Optimism Network are difficult, the same cannot be true for the network itself.

Optimism can be confident that additional users will come to them as a result of the increasing number of DeFi believers.

Tags: governance fund incentivesLayer 1Layer 2OPoptimismOptimism cryptoStakingTVL
Tweet123Share196ShareSend
Win up to $1,000,000 in One Spin at CryptoSlots