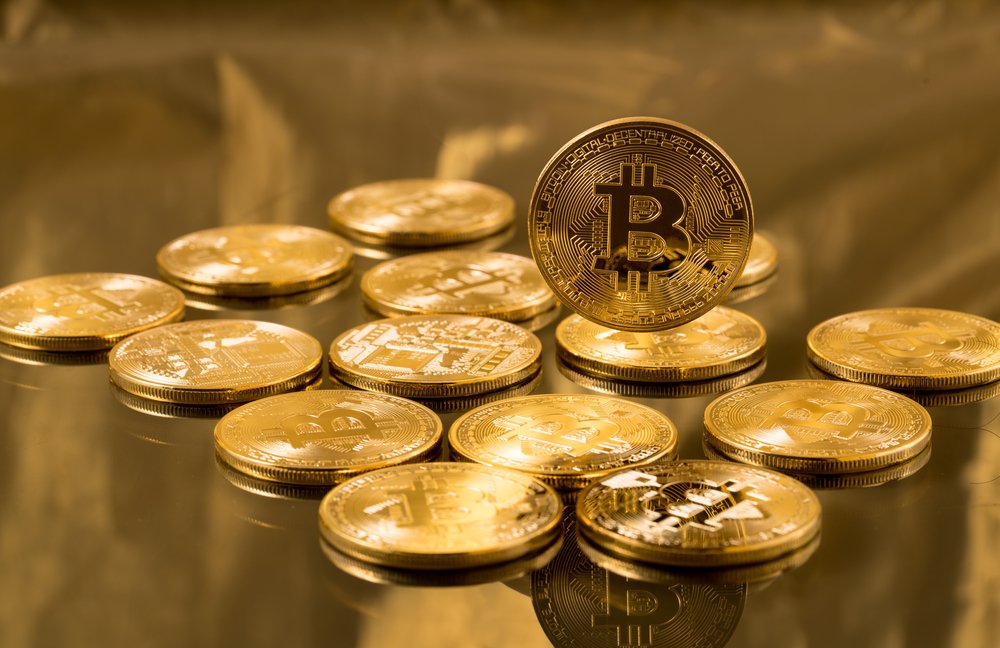 OTC Volume of Bitcoin is Rising: Are Institutions Buying?

While over-the-counter (OTC) and dark pool trading is a lesser-known branch of the crypto tree, this subsector has quickly become a hot topic for institutions with a growing penchant for Bitcoin. Recent data from a leading crypto-centric OTC desk has only corroborated this fact, making it apparent that capital enters cryptocurrencies via mediums other than spot exchanges.

Genesis Trading, one service provider arm of the Digital Currency Group conglomerate, recently released a year-end report to its clientele via email. Per up-and-coming news outlet The Block, which gained access to the message, Genesis, headed by Michael Moro, a former vice president at NASDAQ Private Market (SecondMarket), claimed that its OTC offering saw “tremendous growth” during yesteryear.

The email purportedly claimed that throughout 2018, Genesis posted a 50% year-over-year increase in OTC volumes. No specific figures were released, but taking Genesis’ jaw-dropping, publicly-available figures in other departments into account, it can be presumed the firm’s OTC arm is processing hundreds of millions of dollars worth of Bitcoin transactions.

year end report came out for genesis. they are reporting OTC volume up over 50% year over year , originated over 1 billion in loans and borrow and are NYDFS complaint (ie bitlicense)… thats pretty impressive.

A supposed Genesis client going by the moniker “I am Nomad,” a pseudonymous crypto commentator of multiple years, confirmed this pertinent statistic.

This recent Genesis update comes just weeks after Circle, a Goldman Sachs-backed fintech startup, released a similar end of year report. In a year in review-esque style, the company, headquartered in Boston, wrote that although 2018 was a “tumultuous year for the [broader] industry,” Circle saw vast expansions. The company’s so-called “Trade” business, which facilitates OTC transactions, executed 10,000 trades, issued by upwards of 600 institutional counterparties, throughout 2018.

These 10,000 transactions, valued at $24 billion, spanned 36 different crypto assets, including Bitcoin and Ethereum, and a number of fiat currencies. In an interview with Bloomberg prior to the release of Circle’s yearly report, Jeremy Allaire, chief executive at the startup, claimed that Trade has seen “triple-digit growth” in entities actively using its OTC desk.

And, considering that Coinbase and Binance, two of this sector’s most preeminent companies, have recently forayed into offering non-spot trades via OTC desks, this trading medium is likely continuing to see monumental growth behind closed doors.

In a separate report from The Block, the outlet’s sources claimed that OTC traders — mostly Wall Streeters, crypto funds, and high net-worth individuals — have begun to become bullish on BTC and other cryptocurrencies. Cumberland, a digital asset trading subsidiary of crypto-friendly DRW, recently took to Twitter to claim that the net imbalance between its OTC buys and sellers saw a 60% surge in the past week.

The firm claimed that while its OTC traders have historically been “relatively balanced (near 50/50 split between buy- and sell-side volumes),” counterparties have begun to express growing interest for purchasing assets like Bitcoin. Michael Moro of the aforementioned Genesis echoed Cumberland’s comments in a private conversation with The Block.

Moro claimed that while late-2018, specifically Q4, saw investors sell cryptocurrencies en-masse for tax-related purposes and “the liquidation of crypto donations,” as the new year rolled around, “buy-side interest [have begun] to pick up.”

And nearly all across the board, institutional-centric OTC platforms of a similar caliber to Genesis and Cumberland remarked that their clients have hinted at optimistic sentiment heading into 2019, a seeming auspicious year for the crypto realm. Paxos, the company behind the Standard stablecoin, along with Circle, also reported a mass of bullish trades in discussion with the aforementioned outlet. Paul Ciavardini, head of Paxos’ OTC desk, stated:

“The nature of most of our trading flow so far this year has been buy tickets from emerging market traders.”

This newfound optimism regarding this budding asset class comes after a year of endless bouts of sell-side pressure. However, a number of analysts have claimed that lower lows are inbound. Per a previous NewsBTC report, Princeton graduate Murad Mahmudov, a well-respected Bitcoin analyst, has claimed that the leading cryptocurrency is likely to fall below $2,400 before embarking on a paradigm-shifting run. Mahmudov, who is short-term bearish, but long-term bullish on the value of BTC, claimed that as it stands, a majority of crypto assets remain overvalued, indicating the bottom isn’t in.

Tags: bitcoincryptoGenesis Tradingmarket
Tweet123Share196ShareSend
Win up to $1,000,000 in One Spin at CryptoSlots