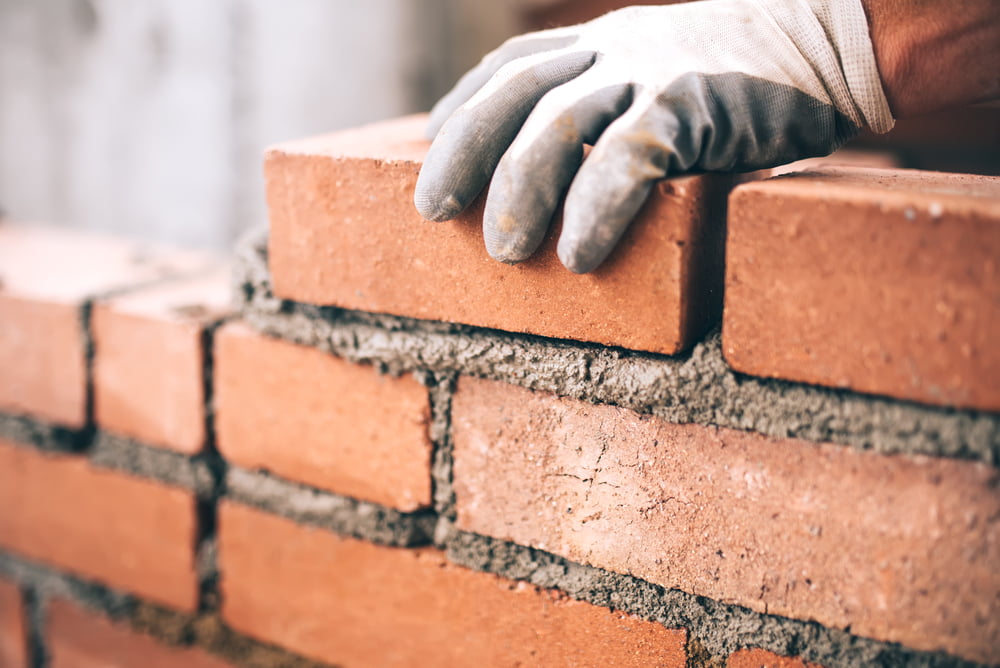 Over 359 Companies Are Building The Future On Ethereum

Negative sentiment surrounding the crypto market has done significant damage to Ethereum’s reputation. It’s become a common thread across the crypto community to question Ethereum’s use case, and ask the question “who exactly is building on Ethereum, anyway?”

The most frequent response is to point to the altcoin’s biggest backers, The Ethereum Foundation and Consensys. However, a recent list of external companies has shed light on the fact that some of the world’s most respected companies – as many as 359 of them – are hard at work building on top of the Ethereum protocol.

Ether Value Is Driven Through Utility

Bitcoin was the first-ever cryptocurrency, and the disruptive technology ushered in the emergence of an entirely new asset class. But while Bitcoin was indeed the first, many of the crypto assets that have come after have been specifically designed to solve many of the problems of the Bitcoin protocol or to expand on what cryptocurrencies are capable of.

Ethereum was among the first attempts to build a platform for smart contracts that relies on a native crypto asset – Ether – to power it.

But the smart contract platform is only as valuable as the project being built on it, and the idea that no one is building on Ethereum could be partly responsible for the losses the asset has experienced over the last two years.

During the 2017 crypto hype bubble, which saw both Bitcoin and Ethereum soar to all-time highs, new altcoins were being released a dime-a-dozen as ERC-20 tokens built on Ethereum. While many of these altcoins had plans to move to their own mainnet, the visibility that Ethereum received due to so many projects building on it, drove the price of the altcoin to a peak price of $1,400.

But after the bubble popped, and the ICO boom turned into a literal nightmare, Ethereum’s value plummeted. As negative sentiment hit extreme lows, the crypto community had begun calling for Etheruem’s collapse, even dubbing it a double-digit shitcoin.

Eventually, Ethereum did indeed hit double digits back in 2018, bottoming at around $80. But despite the fall, there’s no truth to the idea that no projects are developing on Ethereum.

Over 350 Companies Building on Ethereum Protocol

In fact, according to a recent list shared by investor Adam Cochran, over 359 projects outside of The Ethereum Foundation and ConSensys are building on the protocol.

Here are 359 reasons why that is wrong.

Let's start with the megacorps:

The list is eye-opening, and really sells the fact that not only are many of the world’s biggest brands building on Ethereum, but it also shows just how much potential the asset holds in the future.

Tags: amazonAmerican ExpressbitcoincryptoethereummicrosoftNike
Tweet123Share241ShareSend
Win up to $1,000,000 in One Spin at CryptoSlots