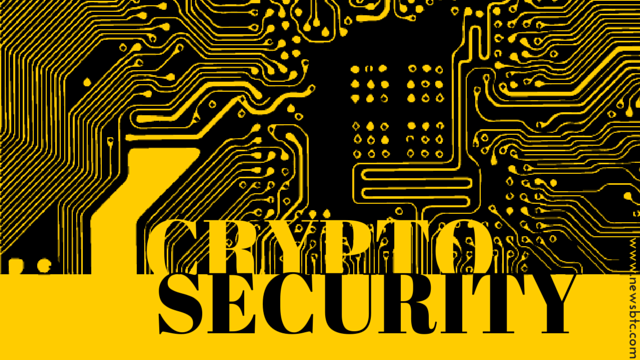 Overstock, an online retail giant, has been talking about coming up with a cryptosecurity or a bond based on blockchain for the past few months. The company has been able to complete a deal with FNY Managed Accounts, which is an affiliate of FNY Capital, for the sale of a $5 million digital security in the form of a cryptobond.

Overstock CEO Patrick Byrne has been known for his out-of-the-box ideas, and this recent cryptosecurity venture is one of those. The sale is intended to serve as an additional proof-of-concept of the safety and efficiency of exchanging financial instruments via a cryptographically-secured public ledger.

In using a public ledger to complete transactions using financial instruments, the industry could drastically reduce costs associated with settlement. This would eliminate the need for clearinghouses or several middlemen, effectively reducing the time needed to complete the transaction as well.

Using a cryptographic network to verify such transactions could also make trades more secure, as it would take an overwhelming amount of effort to override the data that is stored in several computers across the entire network. Apart from that, transactions would be immutable and irreversible.

“In recent months the financial industry has been coming to understand the power of digital securities based on cryptotechnology and how this is going to change their world,” said Byrne. “We welcome First New York, salute the vision of the company’s leadership, and anticipate that this could be the start of a beautiful relationship between our firms.”

“Our investment in this $5 million cryptobond reflects our commitment to be at the forefront when it comes to adopting new technologies,” said FNY CEO Donald Motschwiller. With this partnership, FNY Capital and Overstock are uniquely positioned to offer the first fully integrated CryptoTrading software suite.