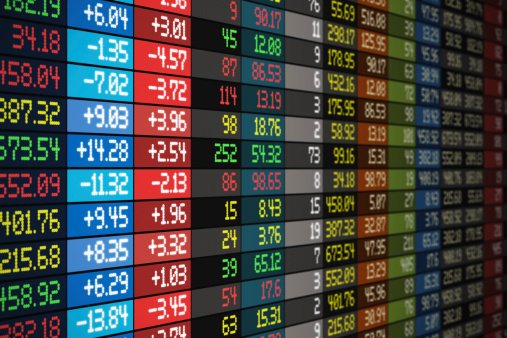 Online retailer Overstock, one of the earlier companies to express openness to bitcoin a few years back, announced its plans to issue a $25 million private bond based on blockchain technology. Its CEO Patrick Byrne has always believed that “cryptotechnology can do for the capital market what the internet has done for consumers.”

Byrne has also spoken about how blockchain technology can also be applied to financial securities. He proposes a system that is governed by cryptographic algorithms in the same manner that Nasdaq or NYSE oversees its exchanges.

Bitcoin and the Financial Industry

“There are all kinds of ways to rig the market,” Byrne explained. “We want to make it un-rig-able.”

Blockchain is a public ledger of transactions typically associated with bitcoin. Minus the cryptocurrency, the technology can still persist and be applied in various areas, such as creating secure databases or managing digital files.

According to Overstock’s Wall Street circular, the company plans to offer a $25,000,000 Top Line Income Generation Rights Certificate, or “TIGRcub.” It will be issued in the form of 25 one-million-dollar digital tokens, and the company says these will trade over what’s known as an alternative trading system.

Finance experts do see promise in this regard. “Getting lots of stodgy fiduciaries to sign up is the hard part,” said James Angel, a professor of finance at the Georgetown University. “People are very conservative about their money. We have a custodial system that pretty much works. The thinking is: If it ain’t broke, don’t fix it.”

It could take some time before markets and investors get used to the idea of seeing a security based on blockchain technology, as majority of the financial industry is still grappling with the concept of bitcoin itself. Overstock may be blazing a trail ahead of its peers once more but it could see a lot of promise once the idea gains traction.

Tags: bitcoin technologyblockchain bondblockchain technologyNews
Tweet123Share196ShareSend
Win up to $1,000,000 in One Spin at CryptoSlots