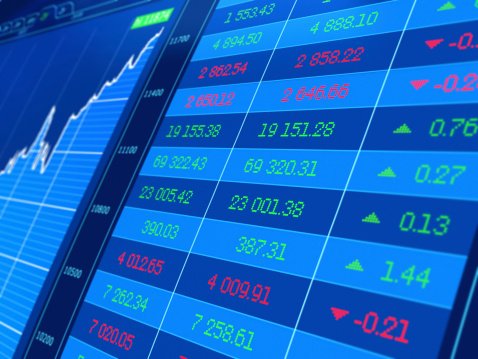 Online retail giant Overstock just announced its plans to offer cryptosecurities based on the blockchain protocol. The company will be issuing $25 million in private bonds than can be traded using bitcoin-based technology.

Blockchain refers to the public ledger of transactions associated with bitcoin. A block is added to the blockchain for every successfully verified transaction, which is done by computers solving complex algorithms.

Last year, Overstock CEO Patrick Byrne announced their partnership with Counterparty to create a trading platform that offers greater speed and reliability than conventional ones. “The cryptorevolution has arrived on Wall Street,” said Byrne. “We’re making it official by offering the world’s first ‘cryptosecurity.’”

Overstock’s cryptosecurities will be traded using custom-built TØ.com technology, which means that trades made with the system clear in the same day instead of the standard Wall Street technology, which traders call T+3, which clears and settles trades in three days.

“Issuing the TIGRcub bonds on the TØ.com platform proves that cryptotechnology can facilitate transparent and secure access to capital by emerging companies,” Byrne said. Industry analysts believe that using a decentralized exchange could set the future of financial trading.

Apart from being used in cryptosecurities, the blockchain technology has also been used in a number of practical applications. One example of this is in the creation of a secure database of land titles for Honduras, as the immutable and irreversible feature of blockchain means that the entries will not be altered without proper authorization. Another example is its potential usage in securing digital files in acting as a record-keeping method for any transfers.

Tags: blockchain bondblockchain securitycryptosecuritiesNews
Tweet123Share196ShareSend
Win up to $1,000,000 in One Spin at CryptoSlots