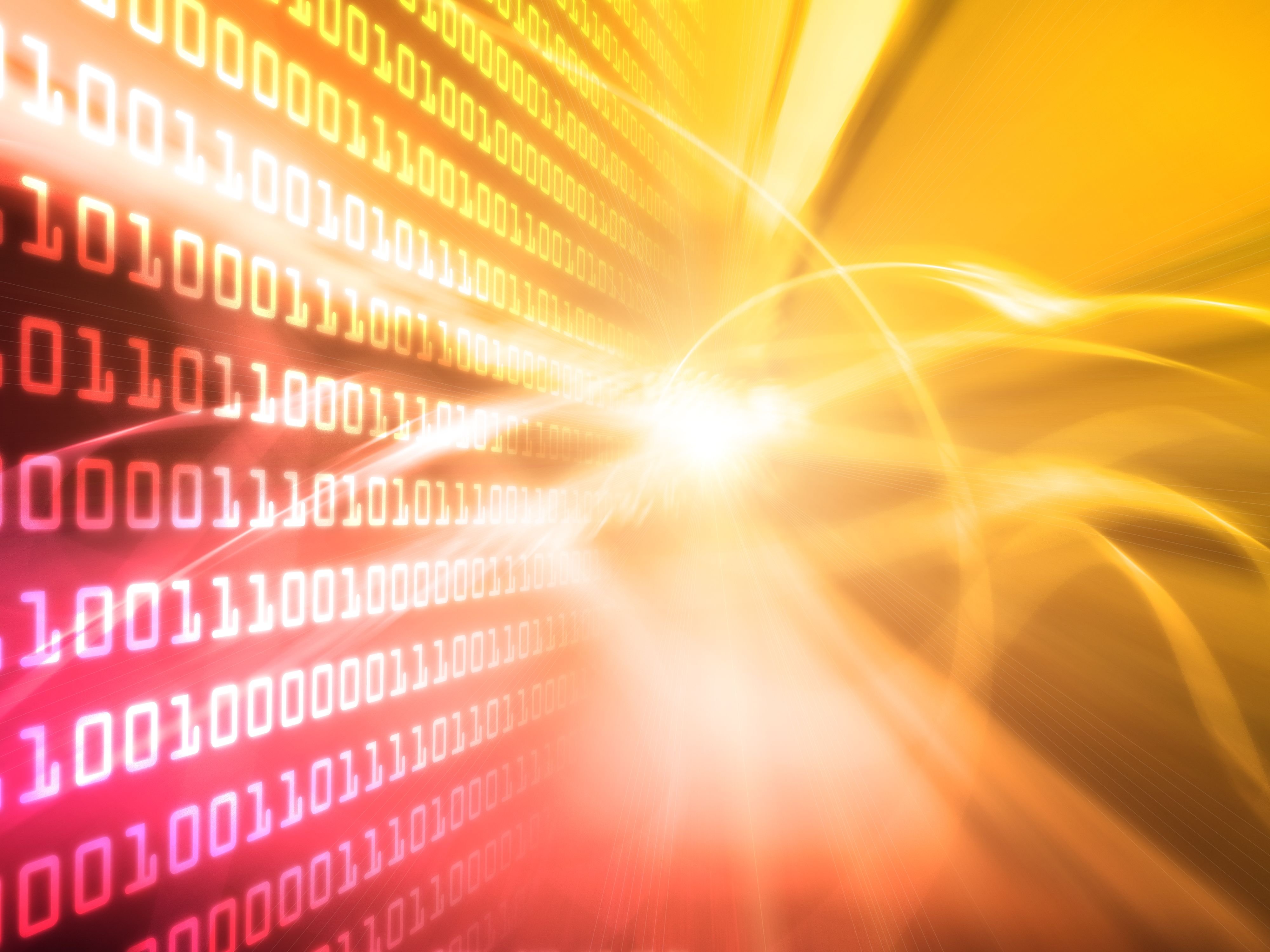 Overstock recently completed the acquisition of SpeedRoute through its settlement platform subsidiary T0, effectively bringing blockchain technology to Wall Street. According to the SEC filing, SpeedRoute was purchased for approximately $30.3 million, consisting of approximately $11 million in cash and 900,000 shares of Overstock’s common stock valued at $19.3 million.

SpeedRoute was founded in 2000 and is a a brokerage firm or broker-dealer that buys and sells stocks, bonds, mutual funds, and other investment products on behalf of its customers. It has offices at 14 Wall Street and moves approximately 2.5 percent of U.S. equity order flow.

“This collaboration allows Overstock to enter this new financial technology arena with a speed and aggression that I believe will revolutionize Wall Street, while adding an already profitable and cash-flow positive business right to Overstock’s bottom line,” SpeedRoute CEO Joseph Cammarata said in a statement. “The winners are going to be investors and regulators alike.”

Overstock CEO Patrick Byrne has been on a mission to transform the financial industry through the company’s introduction of cryptosecurities or cryptobonds, which are securities based on blockchain technology. Using blockchain or the decentralized public ledger to verify and record transactions could reduce costs and speed up the clearing time between buyers and sellers, effectively removing the need for middlemen as well.

Through their acquisition of SpeedRoute, Byrne can implement the cryptosecurity framework through a company that’s handled a good amount of Wall Street transactions. “Basically, it’s the wormhole. It’s the connection between the two universes,” Byrne told the New York Business Journal. “All the stuff we’ve built can now be accessed directly by people with a Bloomberg terminal, people with an eTrade account.”

SpeedRoute and its related companies will be held within the Overstock subsidiary, in which Overstock’s ownership stake increases to 81 percent. T0 already owned a 25 percent stake in SpeedRoute.