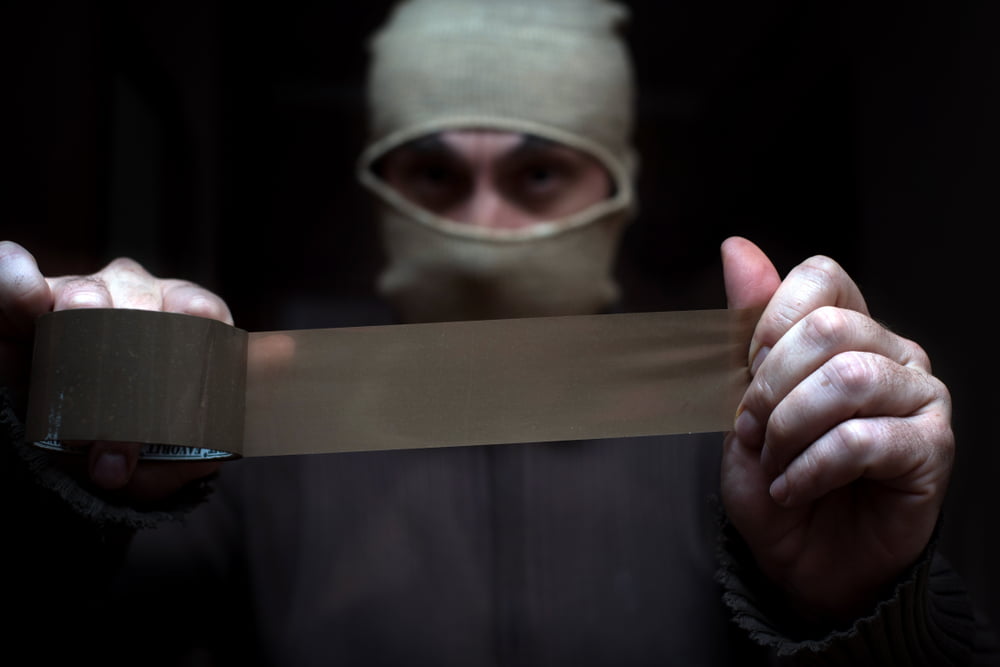 A gang of extortionists demanding Bitcoin for the release of hostages have been arrested by local authorities in Pakistan. The family of the victim had already paid the suspects over US$17,500 of the more than $140,000 demanded.

The case is believed to be the first of its kind in Pakistan, leading authorities to fear that it could inspire others. However, since Bitcoin uses an entirely public ledger with zero additional privacy-enhancing features found in cryptos such as Monero, the choice of payment method seems a curious one for criminals.

Interestingly, two of the other suspects were police constables. According to local news publication Dawn, Mohsin Abbas and Mohammad Arif had even served as guards to a high court judge.

Presumably taking care of the payment side of things, Mohammad Tahir of Lahore and Sheikh Abdul Rauf of Faisalabad are reported to be Bitcoin traders.

The gang is suspected of kidnapping a local information technology teacher. Release of Prof Shahid Naseer depended on his family giving up over $140,000 in Bitcoin. As a student of his, Faisal Yousuf – the sixth member arrested – provides the connection between the gang and Naseer.

According to Rashid Hidayat, a representative of the local police, Naseer has now been returned to his family. He went on to state that Yousuf was believed to be the ringleader of the operation. The suspects had rented a car and using Abbas’s connections to the deputy commissioner, had replaced its number plates with government ones. This allowed them to abduct Naseer and take him to Sheikhupura where he was kept until his eventual release.

In a police report documenting the crime, the authorities state that this is the first known example of kidnappers demanding ransom for the release of a victim using Bitcoin as payment method. The document goes on to express concern that other groups might be inspired by the extortion efforts of the gang.

Finally, Hidayat added that it was thanks to the work of three teams of police specialists that the suspected culprits were tracked down – presumably, by following the money already paid by Naseer’s family to the gang. It seems likely, given the non-private nature of the payment method opted for, that Tahir and Rauf were first to be identified by authorities based on their known involvement with Bitcoin and crypto.

Bitcoin Still Not Great for Crime!

Although it may well be the first example from Pakistan, the kidnap of Naseer is by no means the first time a ransom has been demanded in Bitcoin. NewsBTC has reported on many such cases previously, with numerous resulting in arrests.

However, Bitcoin really isn’t that great for criminals. Being an entirely public ledger, blockchain analysis is getting remarkably good at identifying the owners of Bitcoin wallets. Usually, this involves following a Bitcoin payment to the point it is converted to fiat currency and using more traditional investigative techniques, attempting to identify the owners of each wallet BTC passed through on its way to an exchange or similar centralised service through their each’s actions and interactions both online and in the real world.

Whilst Bitcoin is certainly more suitable for ransom payments than American Express or MasterCard, it is no match for the king of criminal money – paper fiat.

Tags: bitcoinKidnapPakistan
TweetShare37
BitStarz Player Lands $2,459,124 Record Win! Could you be next big winner? Win up to $1,000,000 in One Spin at CryptoSlots