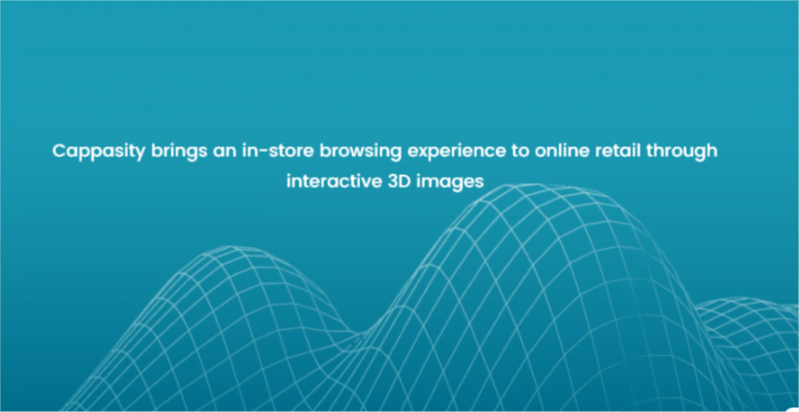 In November 7, a vulnerability in the Parity wallet contract was found. Parity wallets that were created after July 29 were frozen and hence inaccessible. According to Parity Technologies, a total of 573 wallets have been affected and the total balance is still unknown. This attack on Parity took place 5 months after another similar attack in July 2017. What is surprising is that Parity still has not audited the smart contract even after the first attack in July which is the usually the norm in the blockchain community.

According to Motherboard, Parity, the digital wallet company knew about the flaw since August but did not address the issue. This causes a lot of concern about the irresponsible nature of the Parity team. The Parity platform is built on the Ethereum blockchain and this hack may cause the Ethereum foundation to lose its competence. The co founder of Ethereum, Vitalik Buterin, posted a tweet distancing himself from the Parity hack.

Since the November 7th hack, parties involved with the Parity network have termed the incident as an accident and not giving it the seriousness it deserves. On November 13th, the network’s team sent out a message to the stakeholders not to believe what is being said out there about the hack and that the team was doing all it can to unfreeze the funds. They are terming the hack as just a mere speculation when there is actually evidence that the actions of devops199 — the hacker, were actually intentional. According to a post on Medium, the hack was deliberate and the hacker was not an inexperienced guy, but someone with in-depth knowledge in Ethereum.

Effects of the Hack

Only Parity Technologies will be able to access the databases and determine how much is at stake after more than 500 wallets were frozen. The victims will have to just wait for an indefinite period of time before the case is solved, if at all it could be solved. Trust is among the most important traits any blockchain technology should build with its users.  If a network keeps on having the same mistakes and large amounts of money is lost, the credibility of the network and the team might be lost. Popov, who first flagged the hack as a malicious attack and the CEO of Cappasity, has warned that the trust the Parity team had created might vanish if they do not handle the situation urgently.

It is now a matter of time, as the community anxiously waits to see how the whole issue will pan out. The result, irrespective of whether it is positive or negative will have a long lasting effect on Ethereum’s future as the preferred platform for dApps and blockchain projects.

Tags: Bitcoin newsNewsParity Hack
Tweet123Share196ShareSend
Win up to $1,000,000 in One Spin at CryptoSlots