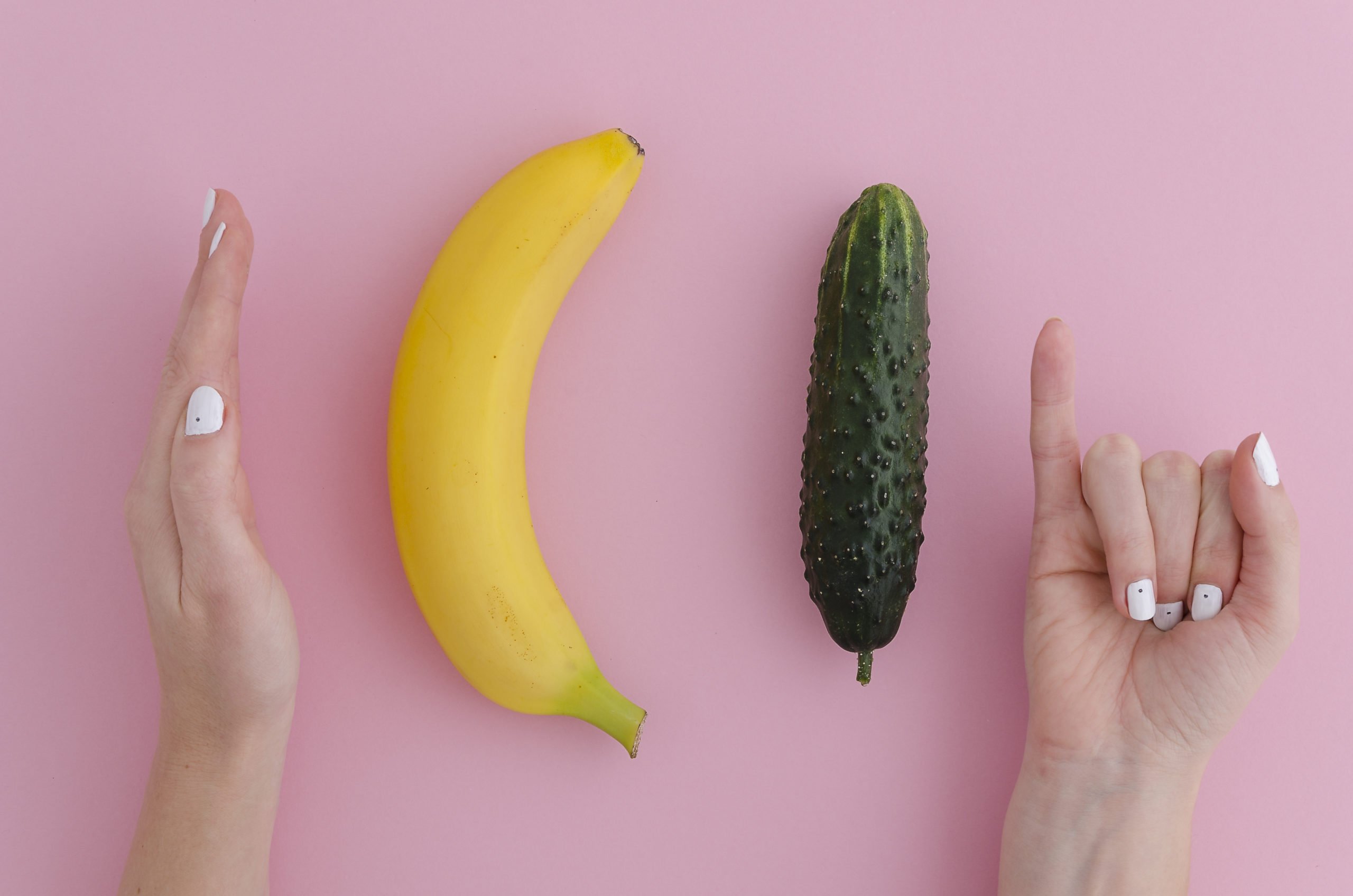 Although altcoins have vastly outperformed Bitcoin in recent weeks, the asset class is still trailing far behind the first-ever crypto asset when compared to past cycles.

And if history repeats, Bitcoin is likely to trade sideways over the next few months, making for the perfect environment for altcoins to shine and steal the limelight once again.

Despite 11 years in existence, cryptocurrencies are still a relatively young financial asset class.

Even with such a small sample size to analyze, top crypto analysts often look to past crypto market cycles to attempt to make sense of current price action taking place across Bitcoin and altcoins.

After a historic rally kicking off the new year, resulting in the leading cryptocurrency by market cap growing by over 40% year to date, and its altcoin cousins outperforming BTC by a large margin, it’s clear a new bull market is near.

However, past cycles suggest that altcoins are severely undervalued against Bitcoin compared to historical performance.

When comparing past cycles, altcoin dominance was far higher than current levels when compared against Bitcoin price models within the same timeframe.

2nd pic: the current make-believe triangle is ongoing for over 8 months now, shitcoins only have started growing their dominance % somewhat (26% only) the past 40-50 days pic.twitter.com/tCKGSNJeXl

This suggests that altcoins have a lot of catching up to do across the asset class.

This should come as no surprise, considering that most altcoins dropped over 90% from the all-time high valuations, and have spent two full years in a bear market they are only now escaping from.

But this all could change soon if past price action plays out the same way during the current crypto market cycle.

And while past performance isn’t an indicator of future success, history does often repeat itself, and markets are incredibly cyclical.

According to past cycles, Bitcoin is likely to trade sideways from here, for the next few months leading up to the Bitcoin halving.

If this is the case, sideways trading is often considered the ideal environment for altcoins to grow.

The theory is that while Bitcoin remains stagnant, some crypto traders get bored with the price action and begin diverting capital toward underperforming altcoins.

The low liquidity in these assets causes prices to rise quickly, and more and more investors sell their Bitcoin into altcoins to take advantage of the additional gains.

Related Reading | Analyst: Recent Bitcoin Rally Is Only the Start, Retail Will Take it to New Highs

And even though altcoin sentiment being positive always leads to Bitcoin growth, further selling of Bitcoin into alts can keep the first-ever cryptocurrency trading sideways for an extended period of time, even if new fiat is flowing in.

Regardless of where that fiat ends up – Bitcoin, Ethereum, XRP, Tezos, or others – it all benefits the greater crypto market and pushes it closer towards the next major bull run.