PayPal to Reclaim Stake in US Online Gambling from Bitcoin? 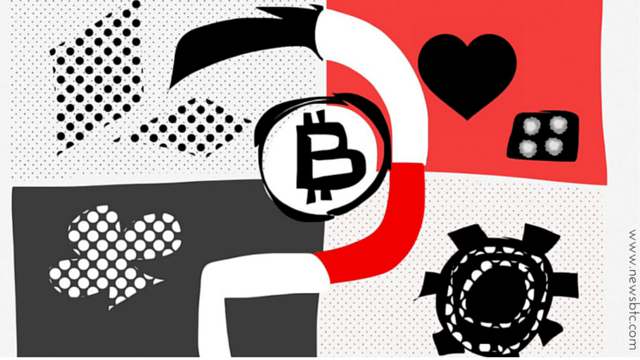 PayPal has recently announced their return to the U.S. online gambling scene, as the company will once again be facilitating deposits and withdrawals by these websites. Is this a move to reclaim the market share they lost to bitcoin exchanges?

Recall that PayPal prohibited the use of its online payments platform on U.S. gambling websites back in 2003 when it formed a merger with eBay. Now that the company has split operations with the online retailer, it is ramping up its focus on the payments industry and may be seeking to regain revenues in the online gambling sector.

Throughout that hiatus, bitcoin has risen in popularity and allowed some startups to thrive in the online gambling industry. PayPal has still allowed transactions coming from approved EU gambling websites but has lost a considerable stake in the US market back then.

PayPal has clarified that they are only testing the integration with four major gambling websites in the US for now, including Caesars Entertainment. Online gambling is legal in three US states for now, namely Nevada, New Jersey, and Delaware.

Despite that, research from Morgan Stanley showed that the US online gambling market could reach $5.2 billion in the next few years. Bitcoin deposits and withdrawals have been used in funding a lot of accounts and cashing in gains, as these transactions are not typically covered by regulators.

PayPal itself has previously removed this service upon being put in question by regulatory agencies, but now that the company is able to put more focus on the payments sector, it can be able to draw up the necessary licenses to facilitate transactions like these. However, bitcoin could still prove to be a more viable option, especially for those seeking to maintain anonymity with their transactions.