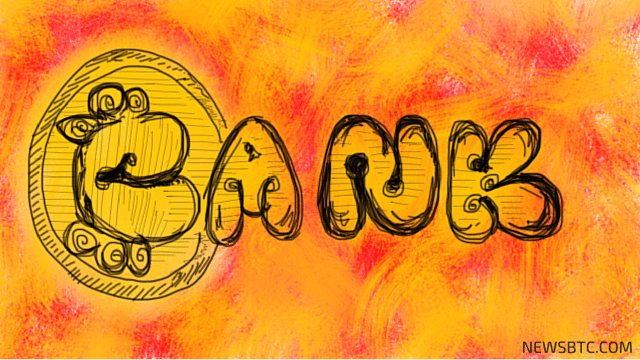 CEO of Tech Bureau Takao Asayama has unveiled Mijin, which is a low-cost solution for creating permissioned blockchain.

The news to this effect came via a press release issued to the media which also made a lucrative claim; that the main aim is to “reduce infrastructure costs by up to 1000% by 2018.”

The press release further stated that Mijin is the platform that will allow anyone to set up a blockchain on a peer-to-peer network easily.

Commenting on this permissionless blockchain, CEO Takao Asayama said that, “if a Mijin blockchain is used, security can increase and at the same time the need for redundant, durable, and explicitly backed-up systems, will be removed.”

Mijin, starting in 2016, will get into a private beta testing phase with partner companies, with the aim of releasing an open source version of the project in the Spring.

Masujima, who is the legal adviser to Tech Bureau from Mori Hamada & Matsumoto Legal Office, also chipped in and said that “a key difference compared to Bitcoin is that Mijin will allow private blockchains. This is profoundly interesting because of the potential to completely change financial, logistics, and governance systems.”

Within a private network, Mijin will provide a robust capacity of up to several thousand tx/sec. This, the company claims, will put the performance on par with what credit card processors require while keeping the infrastructure costs in check.

Chief Blockchain Officer at Tech Bureau and core developer of Bitcoin 2.0 project, NEM, Makoto Takemiya, added that, “NEM has been in development from scratch for 18 months and the NEM team has the expertise and experience to make Mijin the best private blockchain system in the world.”