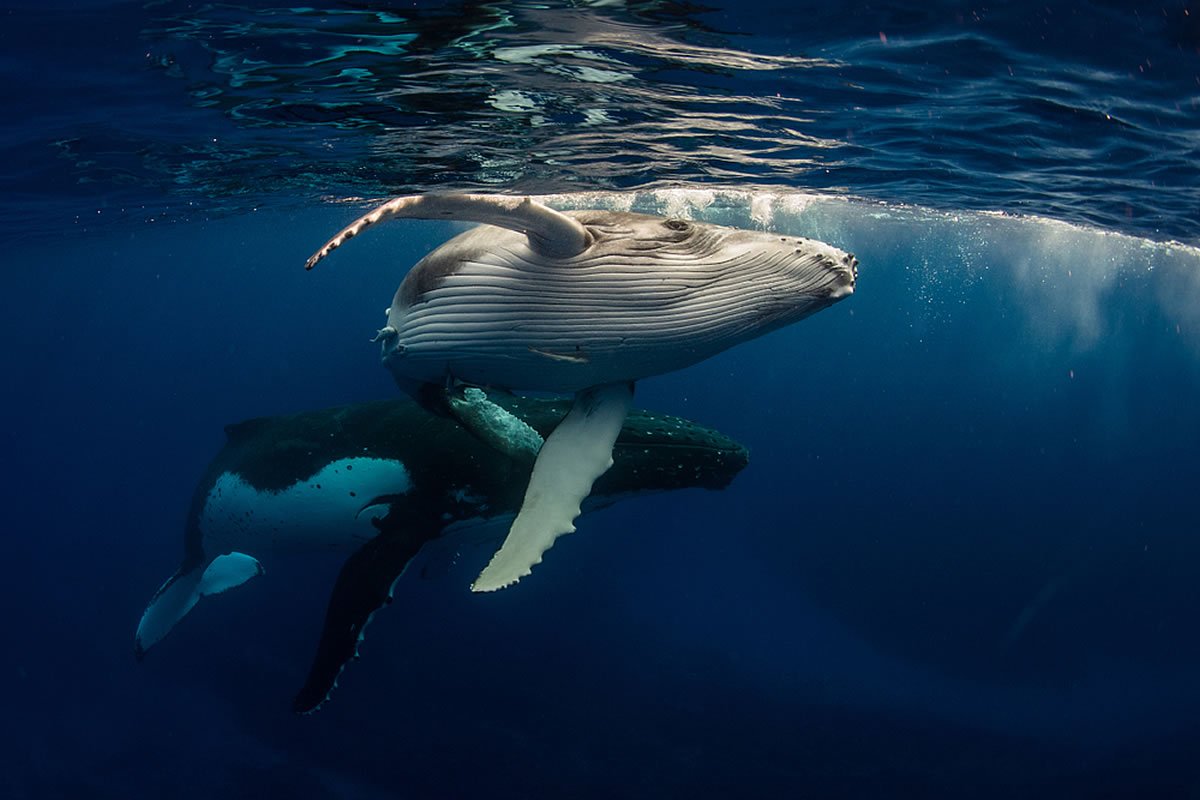 Sometimes you get the feeling that certain industry pundits would rejoice if Bitcoin and crypto markets crashed and everyone got wiped out. New ideas and technology frightens a lot of people, especially the old school types that have made their money in other investments.

We are now into the fifth day since the epic market surge that briefly took BTC back to five figures again. A little has been added since yesterday but Bitcoin is still consolidating around the $9,300 level. Aside from a brief dip below $9,100 yesterday there has been no attempt to break out of this channel.

Spending some time on crypto twitter you get the impression that some would actually revel in a massive collapse of digital assets. Peter Schiff is one of those characters that appear to post just to get a reaction, and he usually does. He almost changed stance on crypto last week but is back on the attack again.

His latest comments are still suggesting that the entire Bitcoin market is being manipulating by whales that are feeding off the ambitions of the hodlers.

“Bitcoin hodlers won’t sell as they believe they’ll get rich when #Bitcoin moons. Bitcoin whales get rich by selling now to realize their paper gains before a market crash wipes them out. The whales must make sure the hodlers don’t lose faith and cash out so that they can cash in!”

Bitcoin hodlers won't sell as they believe they'll get rich when #Bitcoin moons. Bitcoin whales get rich by selling now to realize their paper gains before a market crash wipes them out. The whales must make sure the hodlers don't lose faith and cash out so that they can cash in!

This makes sense partially in that there has been a bit of pumping and dumping by day traders but this usually occurs during periods of consolidation. There is also the notion that this can apply to any market such as stocks or gold. Anyone with enough of the asset can cause wider market movements through manipulative tactics.

What Schiff fails to realize is that Bitcoin has ‘mooned’ a couple of times in recent years so those hodlers would have got rich if they sold at the right time. Additionally hodlers usually have more faith in the technology than day traders who are just looking for a quick buck.

This belief in Bitcoin will prompt them to buy back at lower levels which is known as accumulation. If this is repeated over time through a number of market cycles the hodlers will soon become whales themselves.

Crypto analyst ‘Rhythm Trader’ pointed out that there is another ethos to holding Bitcoin and that is freedom from the current financial system which, and Schiff agrees, is totally flawed.

Not sure how that fits in with the goldbug’s latest rhetoric but he has been singing the same tune since BTC was in double digits.

Tags: hodlerspeter schiffwhales
Tweet123Share210ShareSend
BitStarz Player Lands $2,459,124 Record Win! Could you be next big winner? Win up to $1,000,000 in One Spin at CryptoSlots