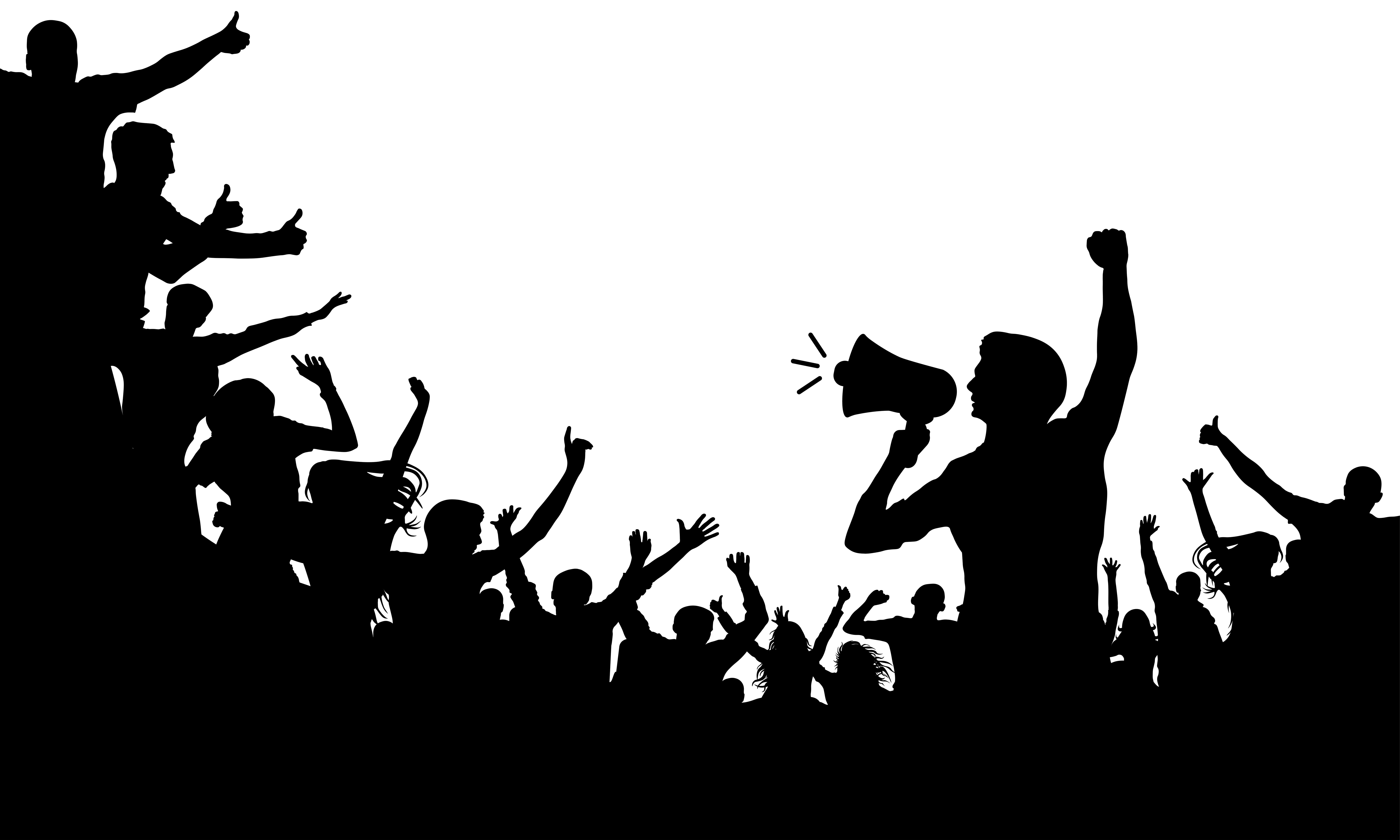 So far, more than 55,000 individuals have signed the petition. However, any attempt to outright ban an entirely voluntary alternative to a jurisdiction’s official currency could serve to endanger the rest of the crypto asset industry.

Accompanying the petition is a post explaining the potential dangers that the NGOs perceive with the yet-to-be launched digital currency. It opens by reminding readers of previous incidents involving Facebook’s scant regard for users’ privacy, such as the recent Cambridge Analytica scandal:

“Facebook has already breached our privacy countless times. Now, the big tech giant is preparing to invade one of our last areas of privacy: our money.”

Finance Watch references the petition on Twitter with regards another recent Libra development a few days ago. Some of the big name backers of the project are apparently shying away from publicly supporting it. However, it’s not immediately clear from the petition when the NGOs launched it. That said, the rate at which new signatures are being added is rapid. During the hour between pitching and finalising this article, the count has risen by more than 1,500 names.

Wary of regulatory scrutiny (but what did they expect?!), key partners shy away from publicly supporting Facebook's #Libra project! ? Let's keep increasing pressure ✍ sign our petition to #StopLibra https://t.co/FOSQ9AehOb https://t.co/BYUTIiuOwZ

Curiously, the post’s authors make direct reference to other crypto assets that are not backed by such corporate interests:

“Despite recent scandals, Facebook and its corporate partners unveiled their plans to deeply transform our monetary system with the introduction of a new global ‘digital currency’ to be called Libra, which is vastly different from the decentralised and open digital currencies currently available.”

Market Watch makes no direct comment on any similar threat from Bitcoin et al., yet its clear distinction between what Facebook is planning and “decentralised and open digital currencies” is certainly notable.

Although the NGO is careful to make such a distinction, there is no saying that regulators will be as considered in their approach to policing other essentially voluntary currencies. Any such regulatory action against Facebook’s Libra might have unintended consequences for the entire crypto asset industry.

Even without the petition, global regulators are already putting the pressure on Facebook over its foray into the crypto asset industry. Already this year, lawmakers from the EU, US, and other jurisdictions have expressed doubts about the potential threat to national currencies posed by the social media company’s financial ambitions.

Tags: cryptocurrencyeufacebook
Tweet123Share218ShareSend
BitStarz Player Lands $2,459,124 Record Win! Could you be next big winner? Win up to $1,000,000 in One Spin at CryptoSlots