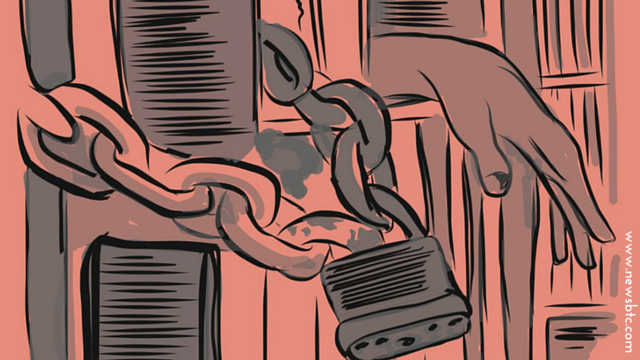 Texas man Trendon Shavers has finally admitted that he indeed was the brain behind Bitcoin Ponzi scheme named Bitcoin Savings and Trust (BTCST).

As per a report by the Wall Street Journal, the entire racket was so big that at a certain time it actually had 7 percent digital currency in circulation under its grasp.

This case had taken the Bitcoin community by the storm, but now, as per the plea agreement, Trendon will not face the second charge of wire fraud.

Trendon T. Shavers, whose online name was pirateat40, is now going to hear his sentence being read out on Feb. 3.

We had earlier reported that Trendon Shavers was ordered to pay $40 million dollar fine by U.S. Magistrate Judge Amos L. Mazzant for his founding the BTCST organization.

From a complaint filed by the SEC last year (as noted by Inside Bitcoins) which we had reported:

Digital Currency market community has been facing the threat of Ponzi schemes of late. Earlier, MyCoin also put under investigation for running a Ponzi Bitcoin scam, and two of its organizers arrested in Taiwan.

According to Taipei’s Criminal Investigation Bureau, individuals Lu Kuan-wei and Chen Yun-fei were apprehended since they had also held a few events for MyCoin.

Earlier we had also reported that in Thailand, police have conducted a raid on a condominium building at Ratchadaphisek Road on allegations that an investment scheme was being conducted in the area.

This scam involved UToken, a so-called Bitcoin rival that UFun claimed was backed by a gold reserve system.

This was similar to the MyCoin scam, which had owners marketing themselves as a Bitcoin exchange company.

Tags: bitcoinBitcoin ponzi schemeNewspirateat40ponziSchemetaiwanthailandTrendon Shavers
Tweet123Share196ShareSend
Win up to $1,000,000 in One Spin at CryptoSlots