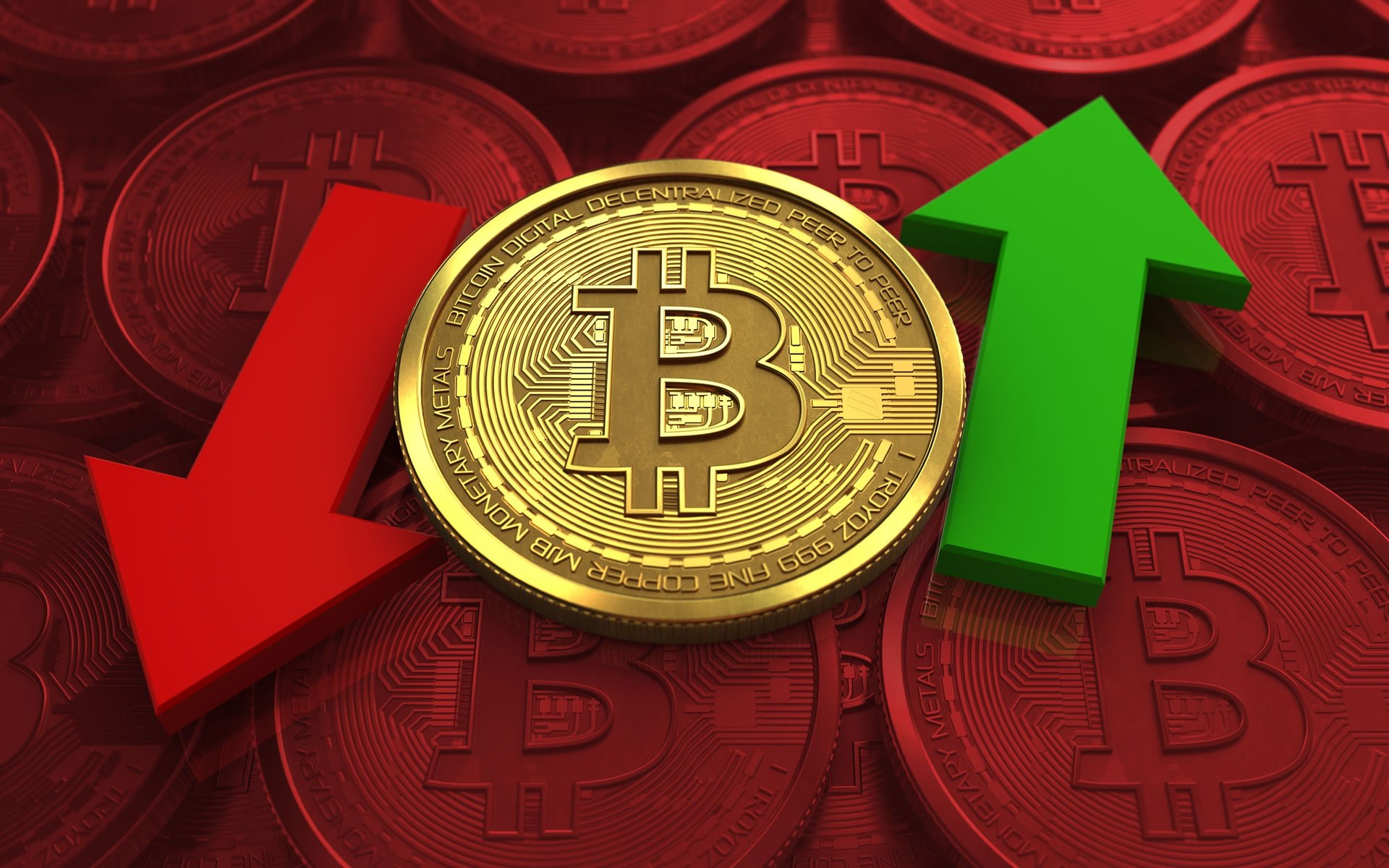 Plenty Of Buyers For Four Figure Bitcoin But Where Will BTC Go Next?

The market chop has continued all week as Bitcoin has oscillated between $11k and the high $9k price ranges. It has not remained in four figures for long but analysts are tending towards bearishness in the short term.

From its low of $9,750 yesterday, BTC recovered to reclaim the $10k level pretty quickly and has remained there for the best part of the past 24 hours. It posted an intraday peak of $10,250 a couple of hours ago during early trading on Friday and appears to be settling at this level. The choppy consolidation has continued and it is likely to carry on into the weekend.

It is clear that there are still a lot of buyers snapping up four figure Bitcoin as it does not remain there for very long. Analysts have been eyeing the next move for BTC and some see an ascending triangle forming in the hourly time frame which could lead to further gains.

“We have been forming an ascending bullish triangle, and also and inverse HS Pattern, which very soon will make $BTC go up. The purpose with this move is to kill some shorts, before we go down again. Remember that we are in a huge descending triangle.”

The highs are creeping up however so a move to the next resistance level around $10,400 would not be out of the question. On the downside there is clear support at around $9,800 and more in the mid-$9k region, this has been hard to crack in recent weeks. Either way, the fear and panic over the past couple of days has been totally unwarranted.

The fear and greed index fell to 5 yesterday, which was even lower than during the 2018 bottom in mid-December when Bitcoin capitulated to $3,200. The index appears to be linked to the psychological $10k barrier as it drops whenever BTC falls below it.

“Bitcoin jitters? Just stop it! Short term fluctuations are meaningless. Bitcoin is still up almost 300% from 6 month’s ago. Everytime there’s a dip I have to calm people in replies, DMs, etc. GET A GRIP! You know in your heart Bitcoin cannot lose. Relax!”

For the past two months BTC has bounced around in a range bound channel so these movements are pretty meaningless in the short term. The longer term outlook, however, is a completely different picture and one dominated by the bulls.

Tags: bitcoinbtcmarketsMcAfeeprice
Tweet123Share196ShareSend
Win up to $1,000,000 in One Spin at CryptoSlots