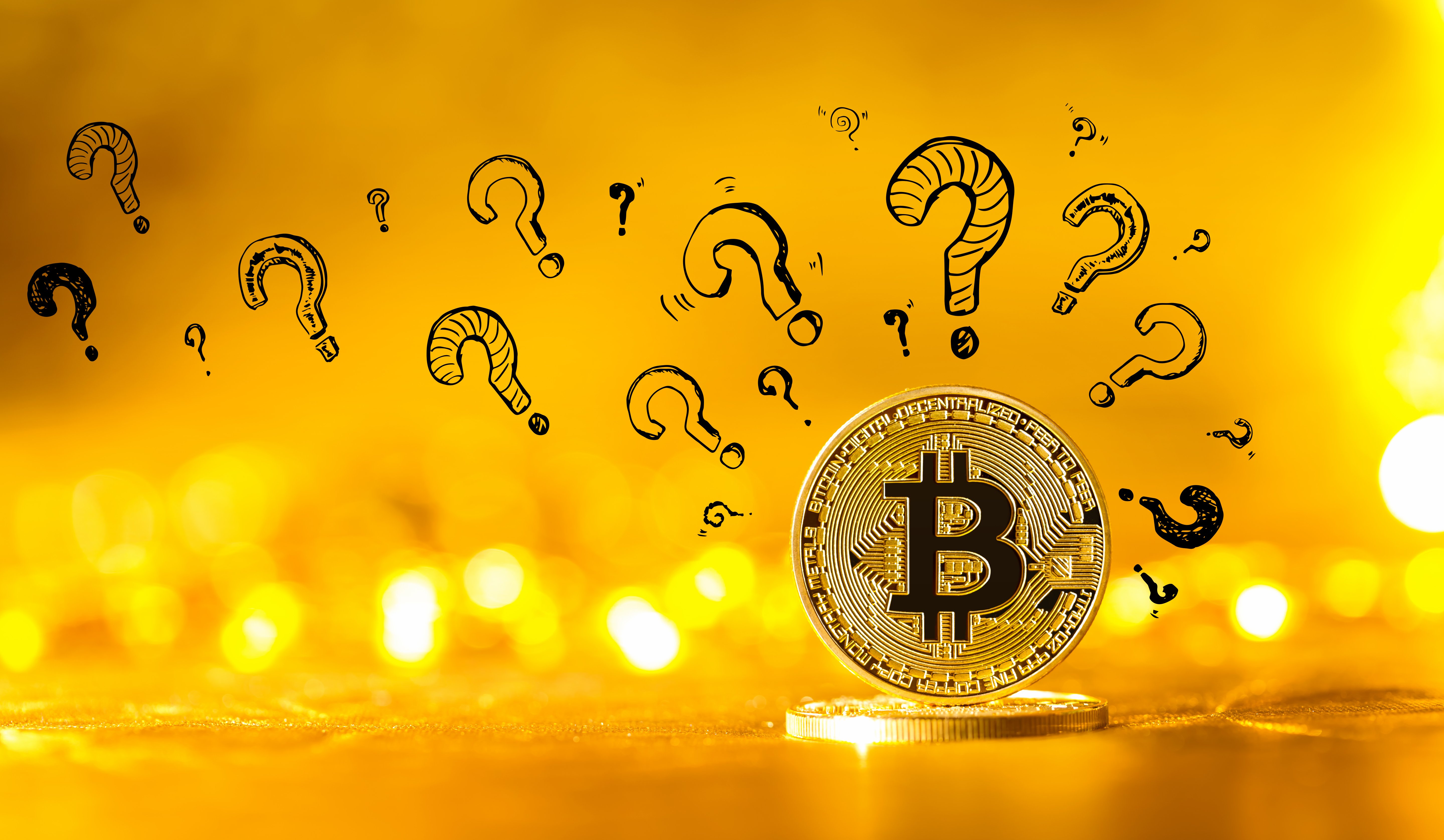 Poll: More Than Half of Bitcoin Investors Expect Triangle Breakout

Bitcoin price has for months now been locked inside what many crypto analysts believe to be a triangle pattern. However, they are torn as to the type of triangle the pattern is – descending or symmetrical.

Crypto investors themselves who are also watching the pattern are also torn, not by the shape of the formation, but on which direction it may resolve. However, the largest portion of crypto investors and traders are expecting the chart pattern to break to the upside, which could potentially cause Bitcoin price to retest its former all-time high at $20,000.

There’s much confusion across the crypto market currently. Bitcoin price has been said to be starting its next bull run, yet the first-ever crypto asset is currently consolidating in a tight trading range, suggesting there is indecision in the market, and that bears may be once again taking control.

The result is a triangle forming on higher timeframes on Bitcoin price charts. Analysts are torn as to if the formation is a descending triangle or symmetrical triangle – with some even saying that it’s a bull flag and not a triangle at all.

Bitcoin breaks out of this large compressed pattern (triangle)

According to Bulkowksi, known for being the definitive expert when it comes to identifying chart patterns, symmetrical triangles are continuation patterns that typically resolve to the upside. This would suggest that if Bitcoin price is indeed in a symmetrical triangle, it’ll do as crypto traders are expecting and break upwards.

Should Bitcoin price break down, the structure would likely be confirmed as a descending triangle much like what was seen during the 2018 bear market, and it would make the contrarian group of crypto traders profitable, given how much of the market is currently expecting bullish continuation from Bitcoin.

Tags: bitcoinbitcoin pricedescending triangleJosh Ragerpollsymmetrical triangle
TweetShare
BitStarz Player Lands $2,459,124 Record Win! Could you be next big winner? Win up to $1,000,000 in One Spin at CryptoSlots