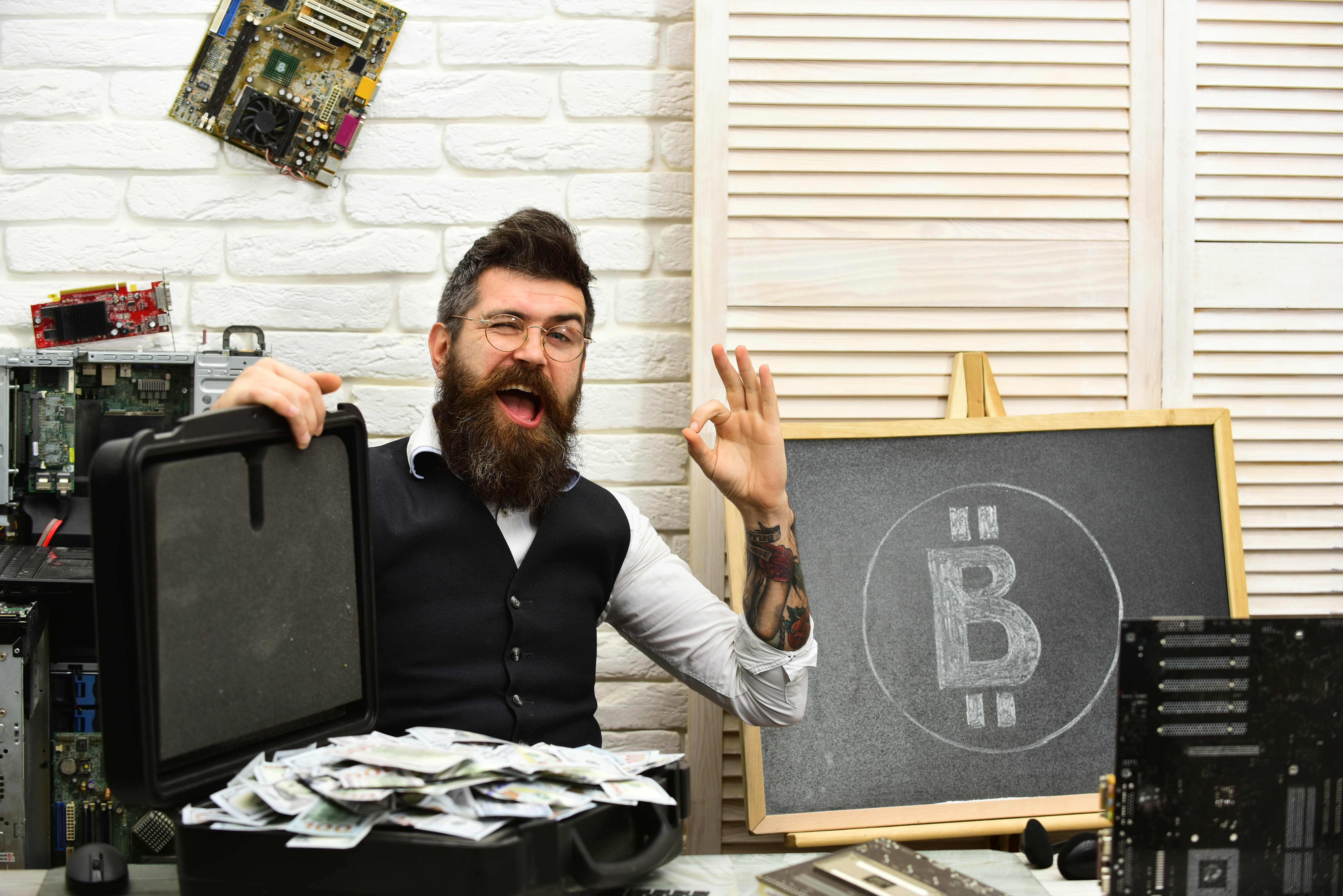 The first half of 2019 thus far has proven to be the perfect example of a market cycle flipping from bear to bull, complete with a disbelief rally that ended up being the real thing, taking the price of Bitcoin close to $10,000 – a significant number for the crypto that spent 2017 in the media limelight, only to suffer a catastrophic post-parabolic advance crash and retracement of over 80%. While Q1 was still firmly in the grasp of bears, once bulls saw their chance at the start of April there’s been no stopping the powerful rally since. The return to green candles has restored confidence amongst investors and the sentiment across the crypto market is the most bullish it’s been since the height of the crypto hype bubble.

In a new poll, that sentiment can clearly be observed as the overwhelming majority of respondents had a bullish outlook. Could this much bullish sentiment in the market help to push Bitcoin higher? Or should the bullishness be viewed as a powerful contrarian indicator that the near term “top” is in?

More Than Half of Crypto Investors Expect BTC to Rise Further

After the longest bear market on record, investors in Bitcoin and other cryptocurrencies have reason to rejoice as the digital asset class finally climbs up out of the depths of the declines of 2018, and have since doubled and nearly tripled in value since the “bottom.”

Such a parabolic rally as what’s been seen in Bitcoin price charts in recent months is nothing short of impressive. Once the asset breached resistance at $4,200, sky has been the limit, easily besting what many expected to be impervious resistance at $6,000, $7,000, $8,000 – distinct levels price was traded extensive at during much of the bear market. The power and speed of the advance has turned even the most bearish bullish.

A new poll shows that more than half – as much as two-thirds – of crypto investors believe Bitcoin’s rally hasn’t yet run out of steam, and will continue to reach closer and closer towards $10,000, or $9,600 – a key price level crypto analyst Josh Rager underscores as a poll option.

Sentiment Poll$BTC pushes up or breaks down from the current multi week consolidation?

On the other side of the poll options is a “breakdown” to “at least $6,400. Even this prediction isn’t inherently bearish, as most agree that this portion of the market cycle is “buy the dip” territory. Such a “breakdown” would also likely be viewed as bullish, so long as that support zone holds.

If Bitcoin were to break lower than $6,400 – investors who FOMO bought on the way up may panic sell and the bear market may come back for round two. A break of $9,600 on the other hand could easily have Bitcoin testing $10,000 from there.

Should Bitcoin breach $10,000, $11,700 might the real nail in the bear market coffin and confirmation of bull market, as it’s the price level where the bear market began from a price action standpoint. It could also be an important FOMO trigger.

Tags: bitcoincryptoFOMOinvestorsJosh Ragerpoll
Tweet123Share196ShareSend
BitStarz Player Lands $2,459,124 Record Win! Could you be next big winner? Win up to $1,000,000 in One Spin at CryptoSlots