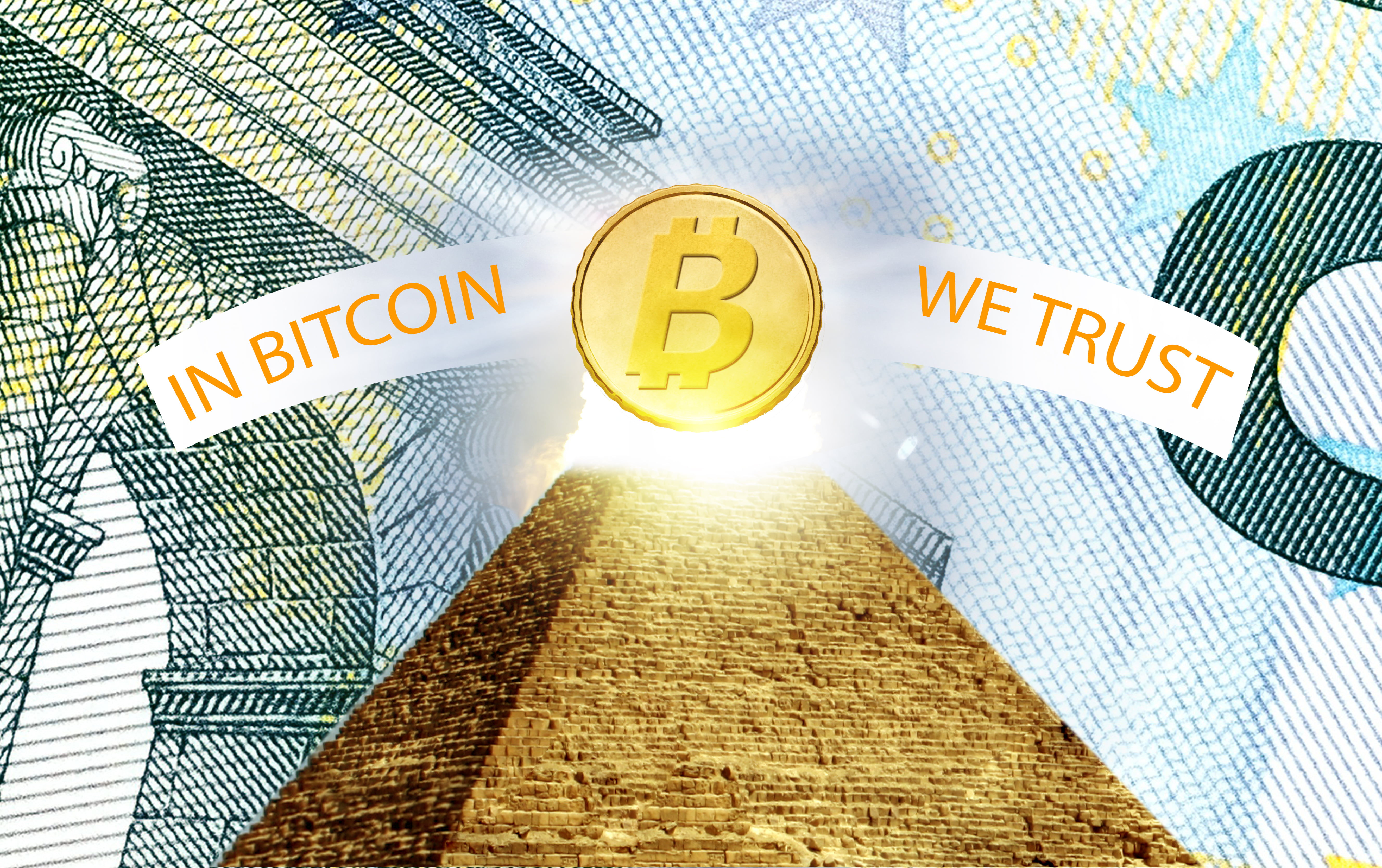 According to Morgan Creek Digital partner and co-founder Anthony “Pomp” Pompliano, while Trump’s  tweet was indeed significant, it also sheds a light on how Bitcoin is designed to address the trust issues that humanity faces with governments, and corporations in charge.

The outspoken Bitcoin evangelist who recently gifted goldbug Peter Schiff his first BTC says he never envisioned the day when the president would be tweeting about cryptocurrencies like Bitcoin.

"If you said 10.5 years ago the President of the United States is going to be tweeting about magic internet money, we would have never envisioned that day," says @APompliano on bitcoin #btc pic.twitter.com/lQQY46kZUl

It wasn’t just Trump yesterday that made comments about crypto that caused an uproar.  The Federal Reserve chairman Jerome Powell also made a comparison of Bitcoin to gold, which caused the crypto industry to erupt with bullish sentiment.

While these comments don’t necessarily mean that Bitcoin is favored by these government officials, in fact it’s the opposite – Trump’s tweet was negative toward crypto, saying its used for illicit activities and its value is made of thin air. Still, the exposure cryptocurrencies have received lately is nothing short of amazing considering how new the asset class is and how it was treated during the last bull run.

Now, it’s getting the respect it deserves, and it appears governments are starting to fear what comes next now that the cat is out of the bag with crypto. Much of the negative comments actually come from Facebook entering the arena with Libra, which has shaken up the political world over concerns of trust and privacy.

However, as Pompliano points out, Bitcoin addresses many of the trust issues all of humanity faces with governments and major corporations like Facebook becoming so powerful and so controlling, freedom is in jeopardy. Unlike Facebook’s trojan horse, designed to mine user date that can be sold to the highest bigger, Bitcoin is entirely decentralized, trustless, and needs no controlling party for it to operate.

Bitcoin cannot be stopped or controlled, and to many, Bitcoin is the first glimmer of freedom from the control governments have over them, just as Satoshi Nakamoto designed it to be amidst the last economic collapse.

Tags: Anthony PomplianobitcoincryptoDonald Trumpunited states
TweetShare83
BitStarz Player Lands $2,459,124 Record Win! Could you be next big winner? Win up to $1,000,000 in One Spin at CryptoSlots