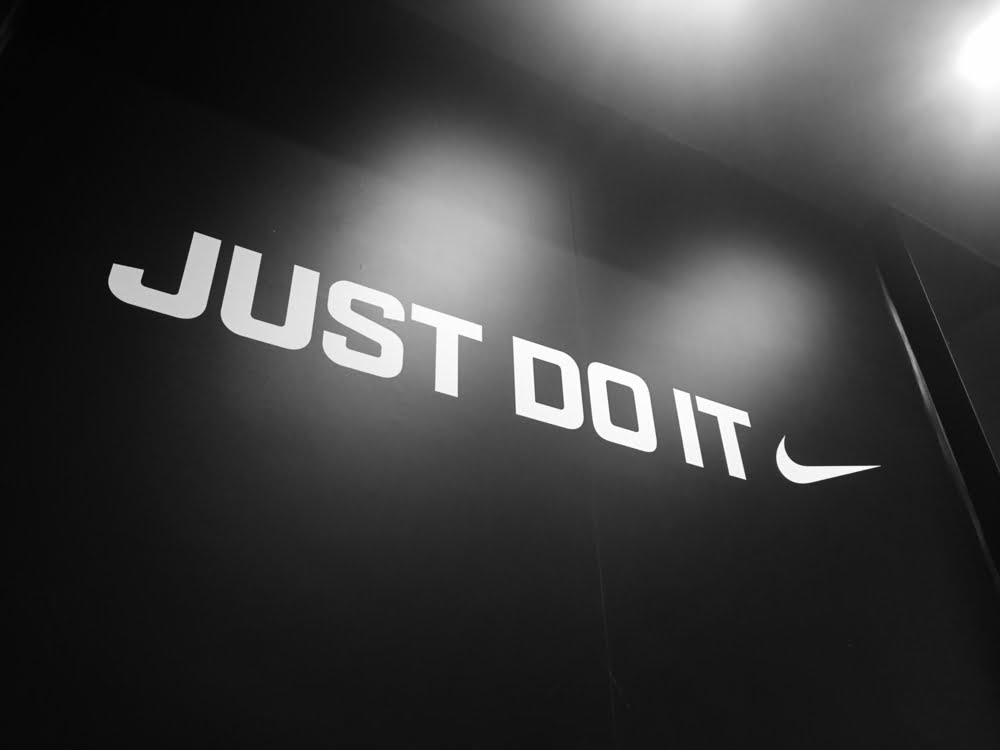 What started off as a cult-like group of supporters behind a completely nascent and unproven technology has rapidly evolved into a world-wide phenomenon that has consistently grabbed headlines in mainstream news outlets and has sparked some major controversies. The crypto industry is still quite young, but is rapidly growing and is slowly infiltrating the world of mainstream finance.

More impressively, however, is how crypto is quickly finding itself in the center of a new pop culture trend that embraces the technology with major rap stars, movies, and now Nike, making strides to associate themselves with the budding technology.

Cryptokicks? Crypto May Soon be Coming to Feet Near You…

Although it may seem somewhat unconventional, apparel giant Nike is now foraying into the crypto markets, filing an application with the United States Patent and Trademark Office (USPTO) to trademark with phrase “Cryptokicks.”

Nike’s interest in the crypto markets extends beyond simply making collectible crypto-themed clothes and shoes, as the company notes in the application that they are looking to offer “online marketplace services, namely, providing a marketplace for buyers and sellers of digital currency assets.”

Although the details are sparse at the moment, Nike does note that they want to provide information relating to “crypto-collectible customization,” but it remains unclear as to whether or not this refers to crypto-themed Nike products.

Furthermore, Nike also explains that they are looking to provide a website that features technology that “enables users to mine, earn, purchase, receive by any other means, store, and transfer blockchain-based tokens, coins, cryptocurrencies, and other crypto assets.”

Josh Gerben, the founder of a trademark law firm, spoke about the Cryptokicks trademark application in a recent tweet, explaining in a video that it “appears to be a filing for a brand of a cryptocurrency,” referencing the part of the application where Nike says “providing a digital currency or digital token for use by members of an on-line community via a global computer network,” as proof of their intent.

Nike has filed a trademark application for CRYPTOKICKS.

The filing indicates that Nike is intending to launch a cryptocurrency called CRYPTOKICKS.

Below is my analysis of the filing and its implications ?#nike#cryptocurrency pic.twitter.com/82gAPlzrXy

Recently, crypto has increasingly found its way into modern pop culture, with recent news breaking regarding rap star Lil Pump accepting Bitcoin as a form of payment on his online store that sells his branded merchandise.

This news comes as other mainstream artists have also expressed their interest in the technology, with Eminem, Soulja Boy, and others all referencing Bitcoin in some of their top songs.

Moreover, a movie aptly titled “Crypto” was recently released, starring major actors including Kurt Russell, Luke Hemsworth, and others. Although the movie was met with mixed reviews and loads of criticism, it is another demonstration of how cryptocurrencies are rapidly finding themselves at the center of a pop culture shift in favor of digital and decentralized technologies.

Tags: bitcoincryptoNike
Tweet123Share196ShareSend
Win up to $1,000,000 in One Spin at CryptoSlots