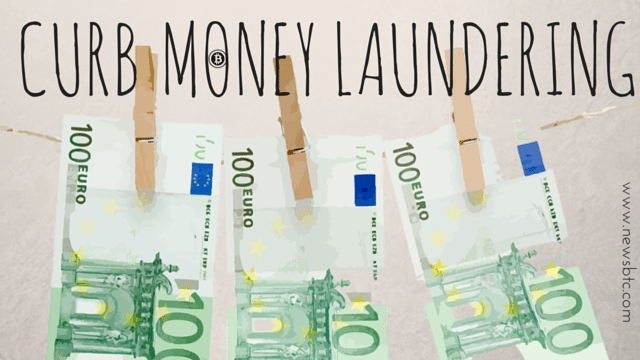 In a post published on SC Magazine, COO of the anti-crime software firm Wynyard Group, Paul Stokes has explained how the cryptocurrency businesses based in UK can detect and curb money laundering activities.

Bitcoin and other cryptocurrencies such as Litecoin have been assumed/ rumored to be used in illegal money transmitting operations as their underlying blockchain technology provides an additional layer of secrecy.

Paul explained that even as criminals use newer methods to launder money, there is technology available that can help businesses comply with AML regulations in an efficient and cost-effective manner.

It must be remembered that the UK government intends to bring all the cryptocurrency businesses under anti-money laundering (AML) and know-your-customer (KYC) regulations as it aims to foster an environment of trust and security. As Britain aims to become the world leader in fintech by 2020, measures such as KYC and AML will help in bringing tremendous growth to cryptocurrency firms in the long run.

“There is software that can integrate AML controls into an organization’s structure, based in a hosted environment. This takes away the need for the organization to run the system itself. AML software works by allowing the user to set transaction monitoring rules that are enforced automatically to detect money movements that could be associated with laundering activity.”

The AML software can integrate internal client lists with third-party lists which include politically exposed persons (PEPs) and generate automatic alerts where a customer appears on either internal or external lists. Enforcing this with preventive measures can help prevent money laundering to a great extent.

UK is undergoing a fintech revolution, and cryptocurrency businesses are expected to benefit immensely from adopting KYC and AML measures. For Bitcoin, which needs to be accepted by the masses on a larger scale, having the backing of the government may eventually help people trust the blockchain revolution.

Tags: Anti-money launderingbitcoinBitcoin NewsblockchaincryptocurrencyKnow Your CustomerLitecoin
Tweet123Share196ShareSend
Win up to $1,000,000 in One Spin at CryptoSlots