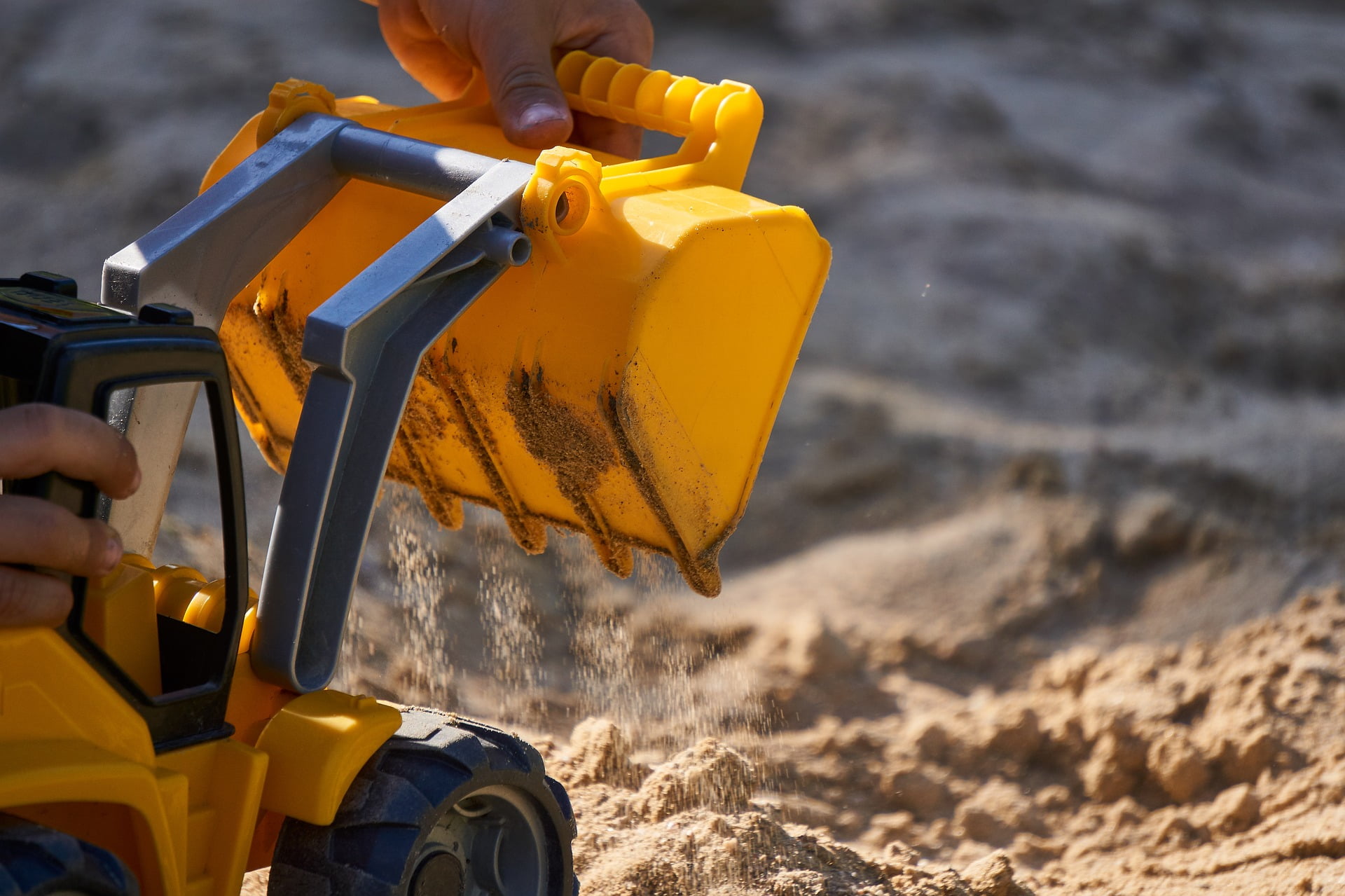 The Bitcoin halving finally happened this week, cutting the reward miners receive in BTC for their efforts by 50%.

The event has been widely expected to influence Bitcoin price in a positive way. However, miners aren’t following the plan and instead are dumping more BTC than ever on the market.

Bitcoin Halving Is Here, But the Opposite of What Was Expected Is Happening

Every four years or so, each Bitcoin halving reduces the overall supply miners receive for validating the network.

The reduction in the already limited supply of BTC is built directly into the protocol itself.

Each Bitcoin halving in the past has ignited a new bull run and caused Bitcoin to soar to a new all-time high.

The theory behind this cycle is that the cost to validate each block and add it to the blockchain remains the same regardless of how much BTC is rewarded.

Thus, the halving causes an overnight revenue drop in miners. This is due to an increase in production costs realized through the less BTC received.

Once this happens, miners are expected to cease selling Bitcoin at a loss, causing an offset in supply and demand. Price spikes as a result.

However, metrics tell a different tale. The complete opposite is happening, and miners are dumping as much as $5 million in BTC more on the first day since the halving.

Interesting day. Blows my mine so many miners are dipping in $BTC stock piles to sell savings right now.

Miners Dip Into BTC Stockpile, Dump Another 622 BTC More Than What Was Mined

According to data, rather than less BTC being sold by miners, an additional 622 BTC worth of sell pressure hit the market post-halving.

That is, 622 BTC more than what was actually mined during the same day. Not only does this suggest that miners aren’t holding their BTC more tightly, they are even dipping into stockpiles currently.

What isn’t clear is which miners are currently tapping into their Bitcoin savings to sell. However, capitulation could be in the air.

Some of the most well-respected researchers have warned that Bitcoin will see a crash if prices don’t rise soon. The cost of producing each BTC has now risen, and the least efficient miners are at risk of being shaken out.

Miners who can’t generate enough revenue to cover energy expenses and still make a profit may need to shut down and find another business model entirely.

Should this occur, the selling of stockpiles will only increase, not decline, in the near term.

After any remaining weak miners are shaken out, the state of the Bitcoin network will be at full health. The stage will finally be set for the next bull run.

Tags: bitcoinBitcoin HalvingbtcbtcusdBTCUSDTcryptominersxbtusd
Tweet123Share228ShareSend
Win up to $1,000,000 in One Spin at CryptoSlots